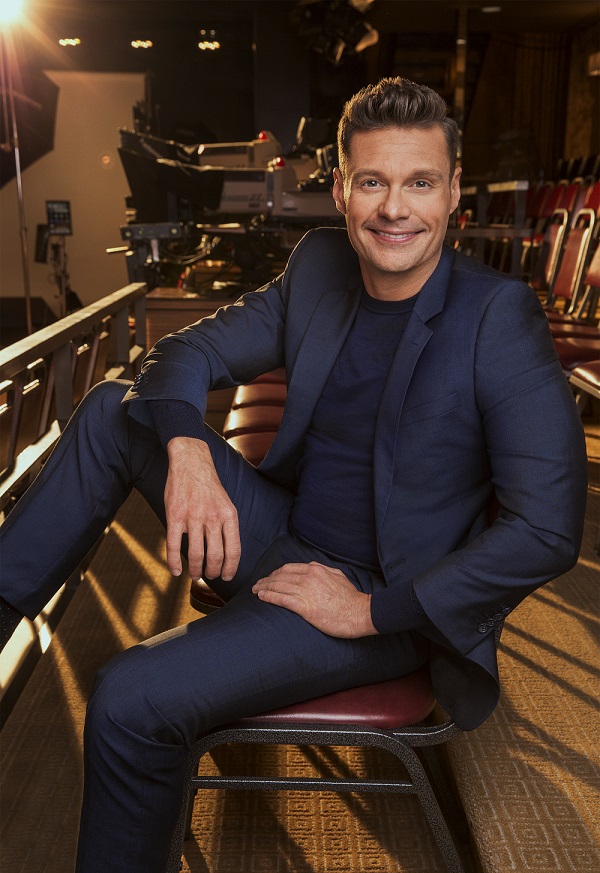 As if Ryan Seacrest needed another gig; the radio/television host and produceris returning to "American Idol," this time on ABC.

He announced today on “Live with Kelly and Ryan.” Seacrest had a long run with “Idol,” having served as host for the franchise since its inception in 2002.

“It’s genuinely hard to put into words what ‘American Idol’ means to me,” said Seacrest. “I’m so grateful for the show and all the career and life opportunities it’s allowed me to experience. It’s been an incredible journey from day one. To be asked to return this year, at my new home at Disney|ABC, is an honor, if not a bit surreal. I believe ABC is the perfect home for ‘Idol,’ and I’ve every confidence the show’s legions of fans will love it – especially ‘Idol’’s best traditions of showcasing heartwarming stories, remarkable talent discovery, and, best of all, making dreams come true.”

“‘Idol’ wouldn’t be ‘Idol’ without Ryan,” said Core Media Group CEO Peter Hurwitz. “He is a natural who has been there from the start, shines on live television and has dominated in every one of his professional endeavors. The show’s millions of devoted fans will be delighted to welcome him back to center stage on ABC.”