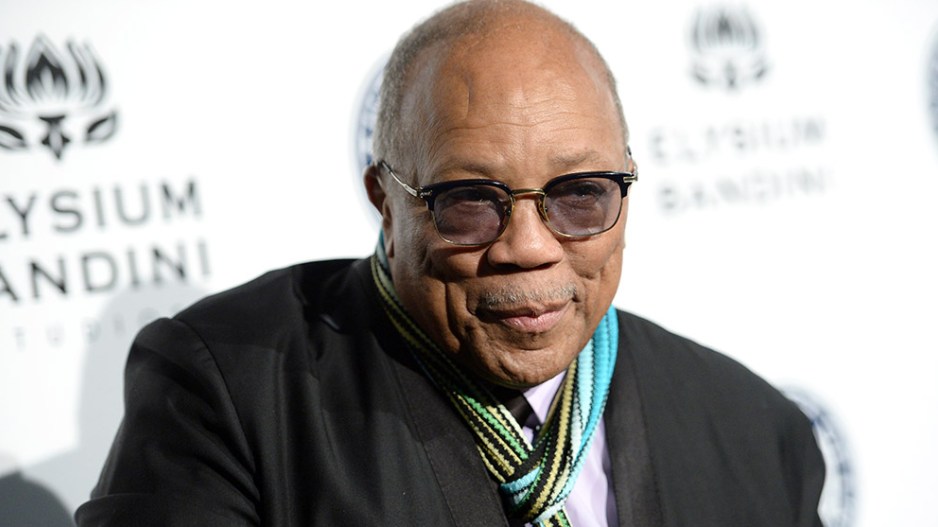 Veteran music producer Quincy Jones prevailed on Wednesday in his dispute over unpaid royalties with the estate of Michael Jackson.

A Los Angeles jury awarded Jones $9.42 ($9,423,695) million in damages, finding that he had been underpaid in royalties for music used in the “This Is It” documentary and two Cirque du Soleil shows. Jones first sued in 2013, alleging that he was unfairly cut out of posthumous deals by Jackson’s estate to feature his music in the 2009 film and the Cirque shows. He said he was owed $30 million.

During the two-week trial, attorneys for both sides quibbled over how to interpret contract language that governed how Jones’ royalties were calculated. Jones took the witness stand last week — entering the courtroom in a wheelchair — to explain his views on how he was “cheated out of a lot of money” by the Jackson estate. At issue was the interpretation of two contracts for the albums “Off the Wall,” “Thriller,” and “Bad.” Jones’ lawyers contended that his contracts entitle him to significant proceeds from “This Is It,” the backstage concert film released after Jackson’s death, as well as those from two Cirque du Soleil shows.

In handing down their verdict, the jury did not redefine what a “record” is. On the question of whether the Cirque shows or “This Is It” were considered “records,” the jury said no. As to what comprises a “video show” — “This Is It” is applicable, but not the Cirque performances. Representing the Jackson estate, Howard Weitzman argued that Jackson himself made major contributions to the sound of each song, which rankled Jones, who testified that producers often take the blame for failures while artists get credit for hits.

Currently, the court is polling the jury on how they each answered the 28-question verdict form.