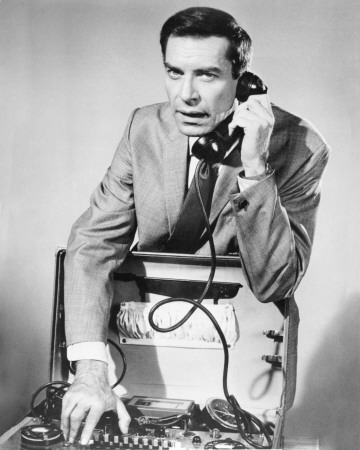 Character actor, Martin Landau has died at the age of 89. Landau passed away at UCLA Medical Center in Los Angeles following "unexpected complications during a short hospitalization," publicist Dick Guttman said in a statement.

Best known for his role in the 1960s series "Mission: Impossible," Landau's career started in the 1950s, with early film appearances in Alfred Hitchcock's "North by Northwest ."

His performance in "Ed Wood" earned him an Academy Award, a Screen Actors Guild Award and a Golden Globe Award.

He continued to perform in film and TV, and headed the Hollywood branch of the Actors Studio.