If you've had your fair share of fireworks over the long holiday weekend and want to sit back and relax for some music and TV fireworks on the couch... tune in for Macy’s 4th Of July Fireworks® Spectacular airing Tuesday, July 4 (8-10 p.m. ET/PT) with an hour-long encore presentation at 10 p.m. on NBC. 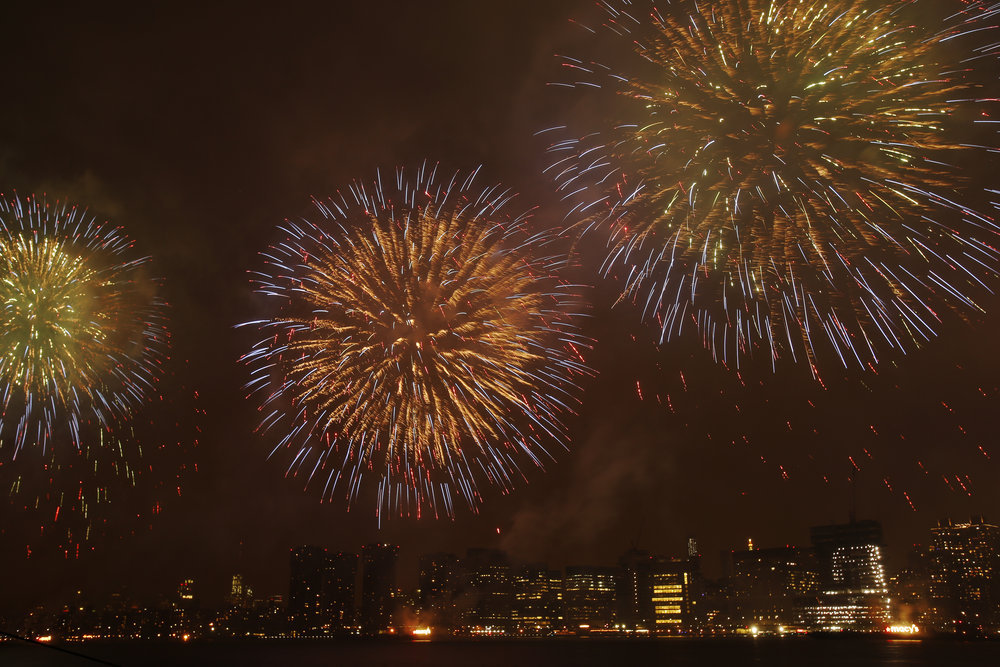 The 41st annual Macy’s 4th of July firework display over the East River will feature an incredible pyrotechnic spectacle, igniting the skyline with more than 60,000 shells launched from five barges positioned in midtown Manhattan.

It will be the country’s largest firework display in over a decade and promises to be a must-see show from coast to coast. The awe-inspiring light show will be accompanied by the West Point Band and Glee Club and their awe-inspiring musical tribute, “ANTHEM,” featuring vocalists Heather Headley, Craig Campbell, Jamie Barton & the USO Troupe of Metropolitan New York.

Lifestyle
How To Give Your Bedroom A New Look

FYI
Where Are The Best & Worst Places To Celebrate 4th of July?

FYI
10 Things To Do At The OC Fair This Weekend

Lifestyle
Fourth of July Fireworks: How To Take Care Of Your Pets