Set in an alternate present-day, this action-thriller directed by David Ayer (Suicide Squad, End of Watch, writer of Training Day) follows two cops from very different backgrounds.  Ward, a human (Will Smith), and Jakoby, an orc (Joel Edgerton), embark on a routine night patrol that will alter the future of their world as they know it.

Battling both their own personal differences as well as an onslaught of enemies, they must work together to protect a deadly, thought-to-be-forgotten relic, which in the wrong hands could destroy everything. 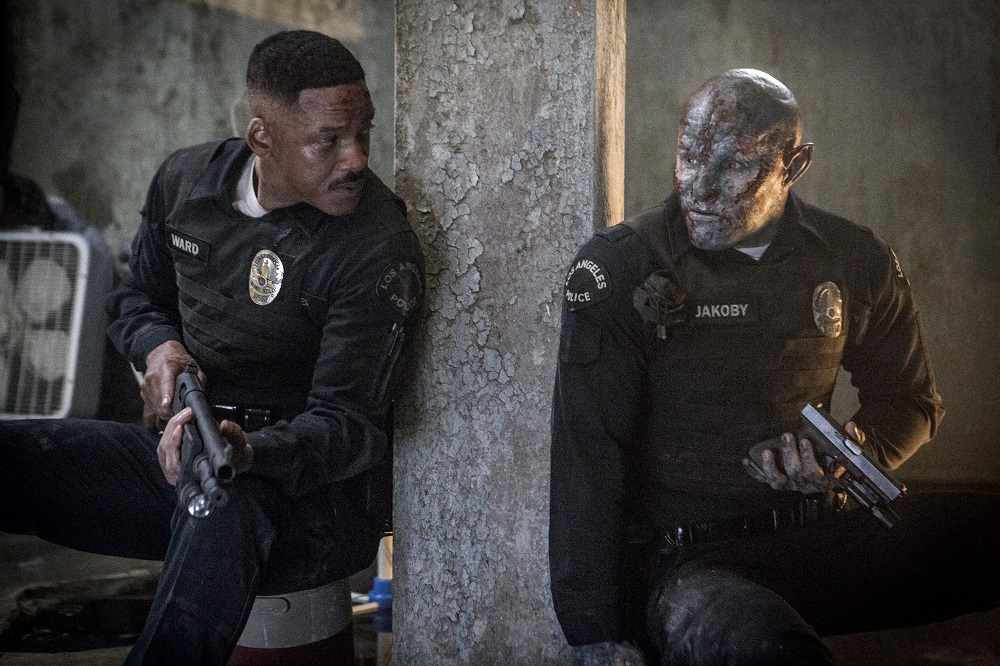 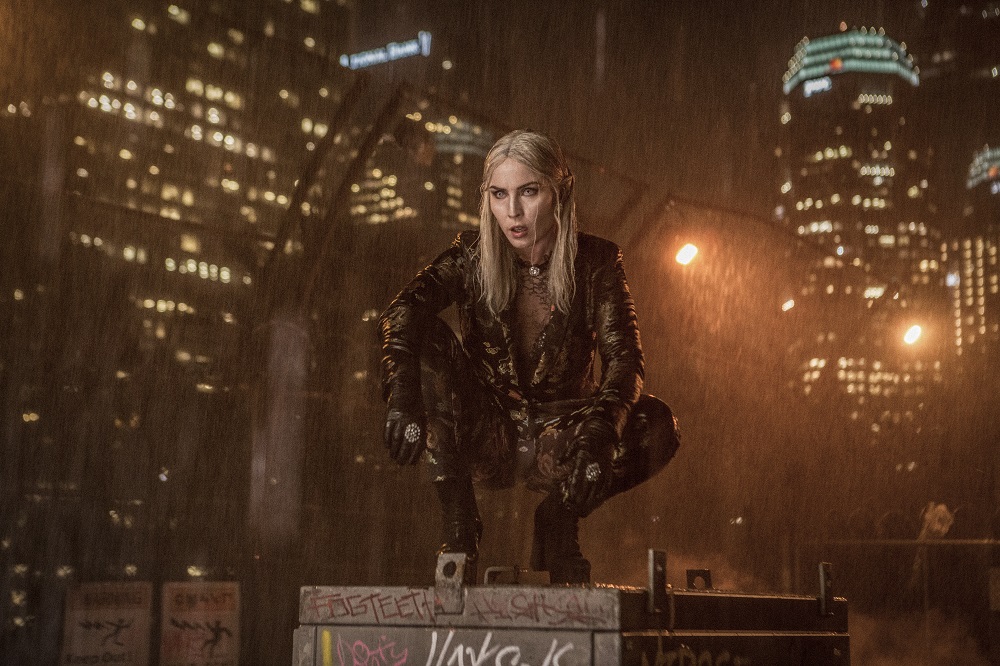 The Netflix original film will be released on Netflix on December 22, 2017. 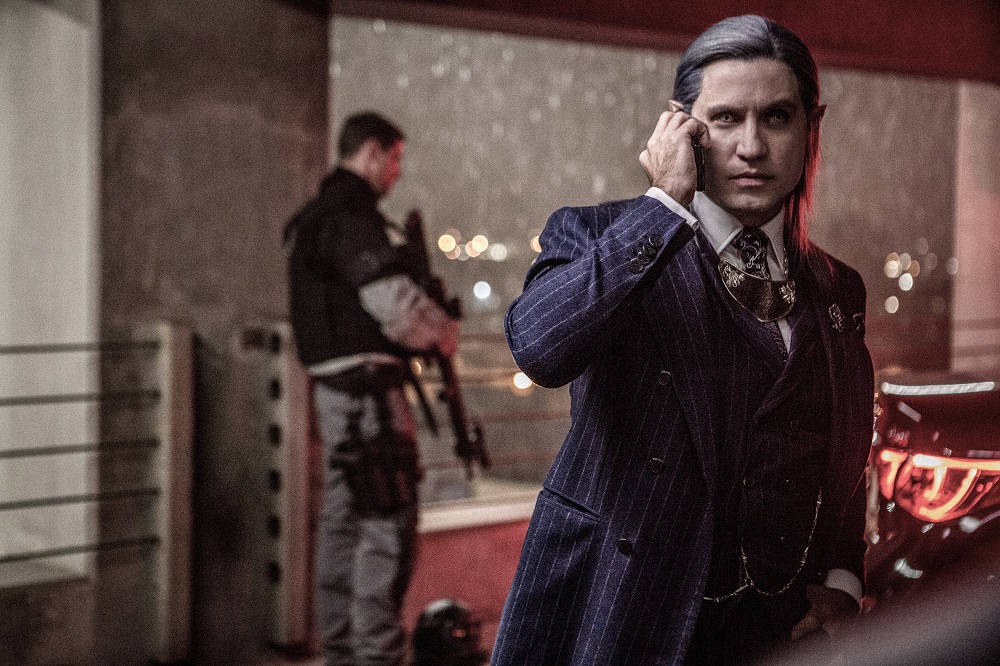