The Walt Disney Studios is home to the biggest and most beloved brands in filmmaking today, with a number of highly anticipated projects from Disney, Marvel Studios, and Lucasfilm in the works. At this exclusive presentation featuring never-before-seen footage, surprise star appearances and more, fans got a behind-the-scenes glimpse at an exciting array of spectacular films on the horizon from these world-class studios. 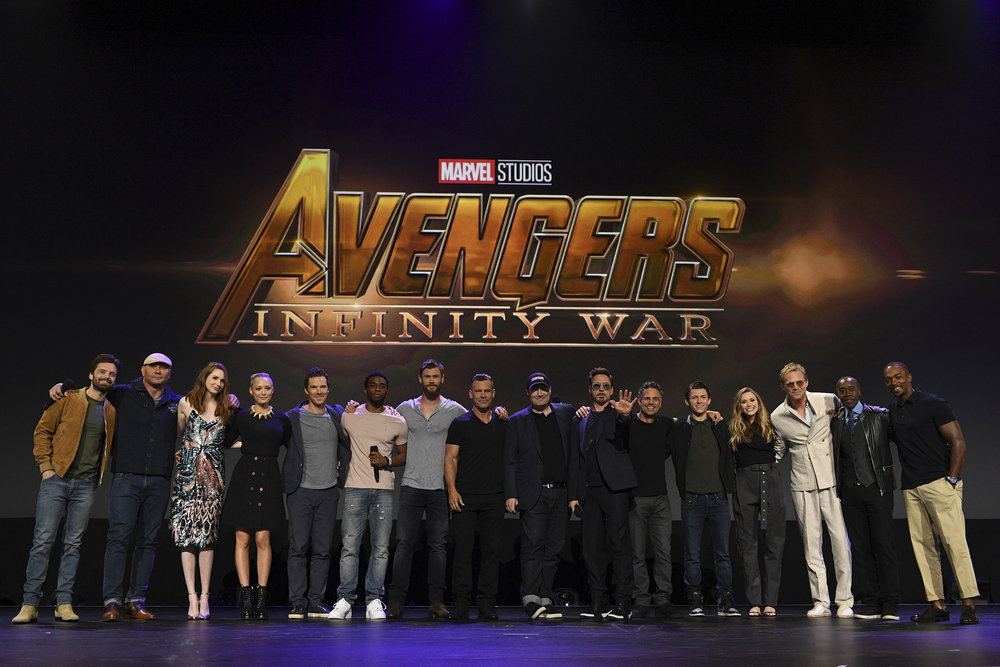 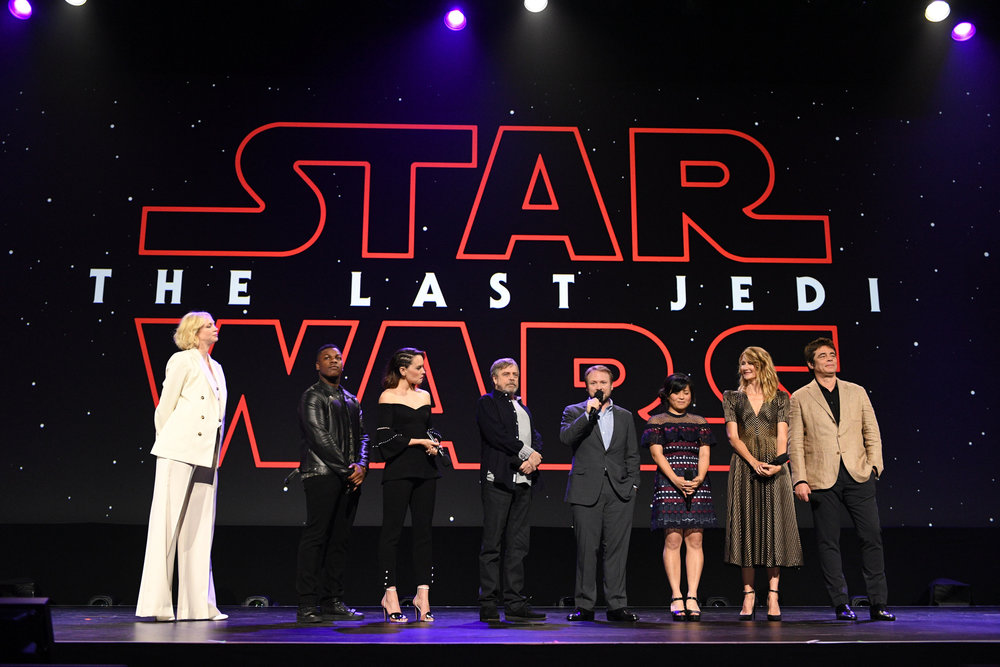 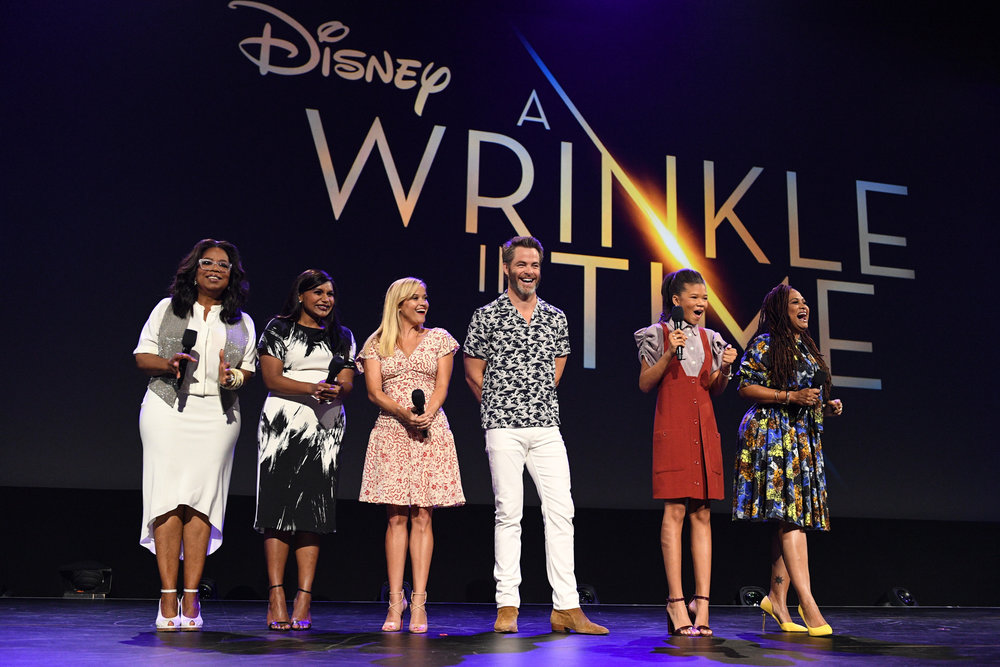 "A Wrinkle In Time" Cast

Lifestyle
Does Having Pets At Work Lower Your Stress Level?

Film
Marvel Begins Production On 'Ant-Man and The Wasp': Watch!