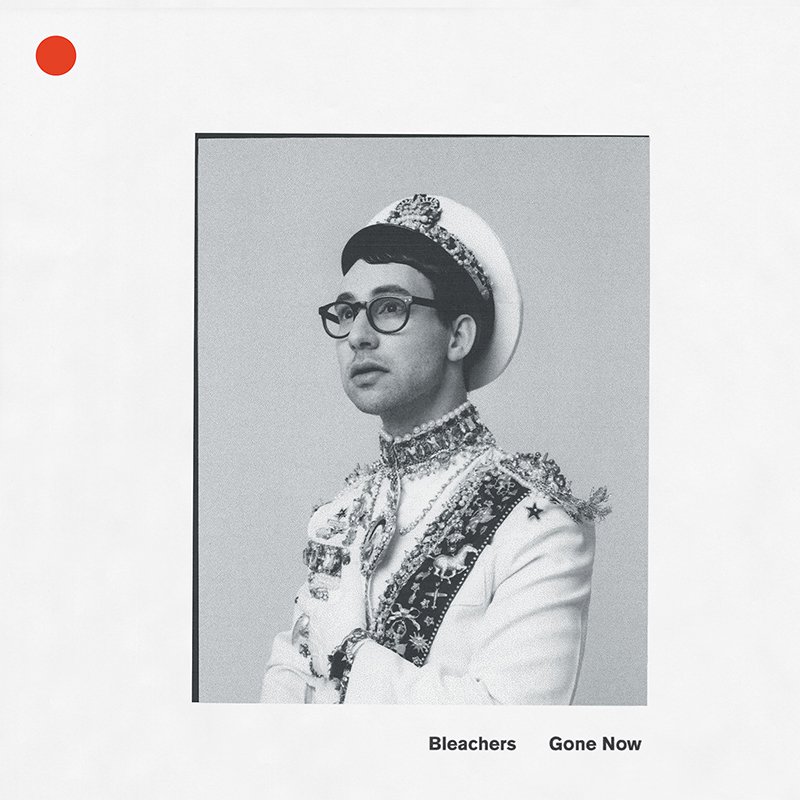 The tour will be making stops in a number of previously announced cities across the U.S. such as Nashville, Dallas, and Los Angeles, as well as new stops in Chicago, Boston, and New York City. The tour will be supported by Swedish singer-songwriter, Tove Styrke, and British born musician, Bishop Briggs will be joining Bleachers on tour in various markets. Tickets for the second leg of the tour will go on sale on Friday, July 28th at 10am local time and can be purchased here.

Bleachers’ sophomore album "Gone Now" was released on June 2nd, 2017 on RCA Records. The first single off of the album, "Don’t Take The Money" hit #3 at Alternative Radio.