The Forum Opposes City of Inglewood's Deal For Clippers Arena 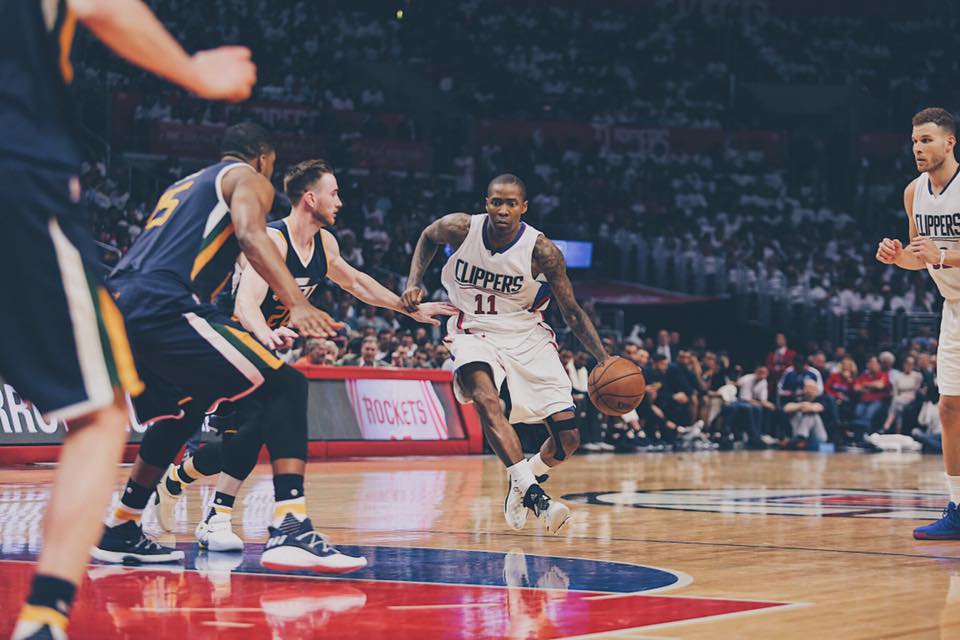 It is no secret that L.A. Clippers' owner, Steve Ballmer has been exploring a new venue for the basketball team.

With their Staples Center lease ending in 2024, Ballmer has been looking to make the move from downtown Los Angeles to Inglewood, California.

If the team were to have an arena of their own, located across from the Rams and Chargers stadium (set to be completed in 2020), it would be a direct competitor for the successful concert space, the Forum.

On Thursday, the City of Inglewood struck a deal with the Clippers for a new arena. The deal runs for 36 months and requires the NBA team to pay the city a nonrefundable deposit of $1.5 million.

The Forum released a statement and legal letter in response to the City and their decision. The letter reads: "On Wednesday morning the City announced it was entering into an unprecented agreement without a shred of public notice or public process to enter into an Exclusive Negotiating Agreement to develop a new arena in the City of Inglewood."

In the venue's statement they said, "No one believes in Inglewood more than we do. We invested in the City when others were not. Over the past several years, we turned the Forum into the most successful concert venue in the West, and the #2 ranked facility of its kind in the country. Many consider our work to revitalize the Forum to be the catalyst for Inglewood’s recent business successes.

Now, it appears the City of Inglewood has been doing a lot of backroom dealing. There may be a path forward, but not without a real public process that is done in the full light of day with the participation of Inglewood’s residents and many other stakeholders."

According to the NBA, the exclusive negotiating agreement establishes a three-year timeframe during which the L.A. Clippers will develop the details of its proposed basketball facility. The City of Inglewood will conduct an environmental review including an evaluation of the proposed facility’s construction and operational impacts.

What will the site look like? It will most likely include a state-of-the-art NBA arena, a training facility and team office space.