Academy Award-winning filmmaker Ron Howard is taking the directing reigns for the next 'Star Wars' installment. 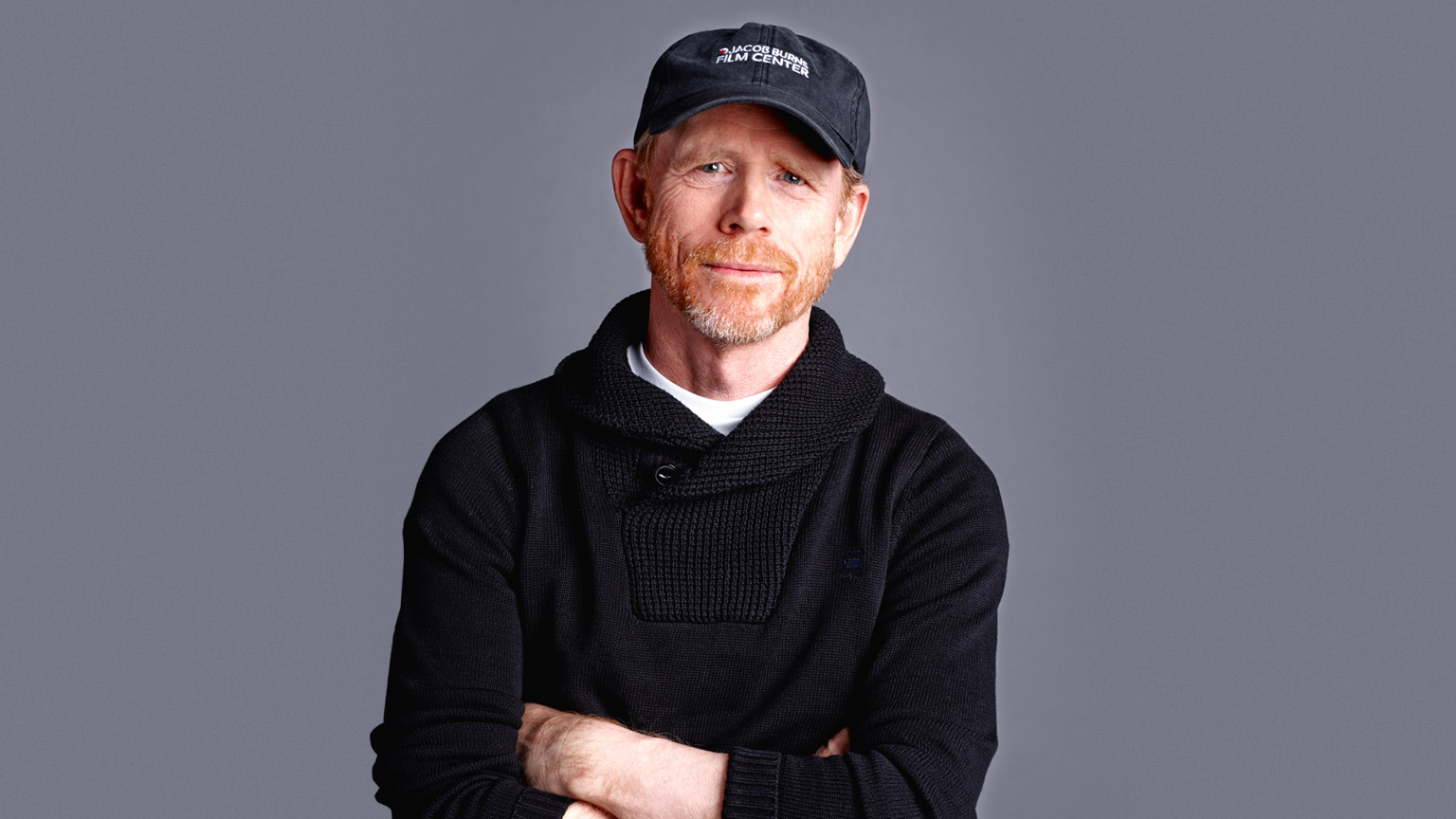 Lucasfilm made the announcement midweek that Howard will step into the role of director for the untitled Han Solo film.

“At Lucasfilm, we believe the highest goal of each film is to delight, carrying forward the spirit of the saga that George Lucas began forty years ago,” said Kathleen Kennedy, president of Lucasfilm. “With that in mind, we’re thrilled to announce that Ron Howard will step in to direct the untitled Han Solo film. We have a wonderful script, an incredible cast and crew, and the absolute commitment to make a great movie. Filming will resume the 10th of July.”

Howard has made some of the biggest hits and most critically-acclaimed movies of the modern era. Among his many films are Lucasfilm’s Willow, Apollo 13, A Beautiful Mind (winner of four Academy Awards, including Best Picture and Best Director), The Da Vinci Code, Frost/Nixon, and Rush. He also narrated and produced the beloved comedy series Arrested Development, starred in George Lucas’ American Graffiti, and remains a TV icon for his roles in The Andy Griffith Show and Happy Days.