Otto Warmbier Dies In Coma State: What Happened To Him? 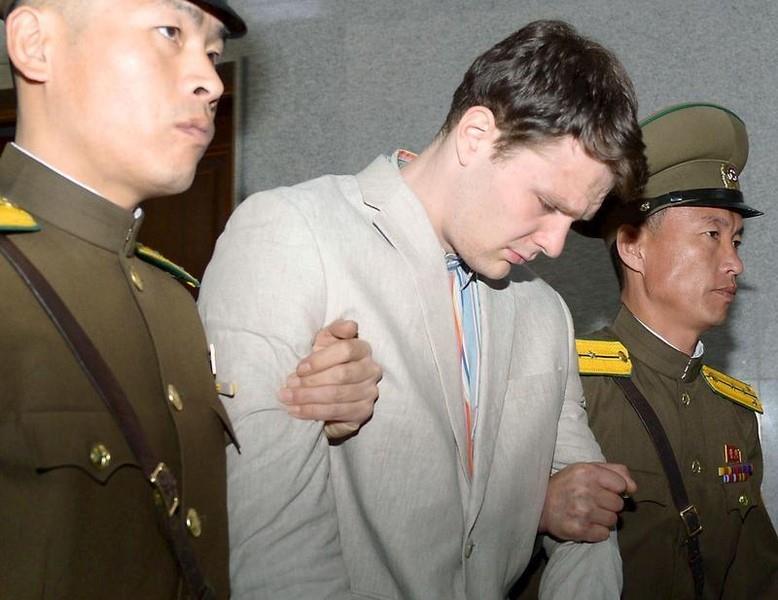 Twenty-one year-old American student, Otto Warmbier was visiting North Korea on a five-day tour. At the time, Warmbier was a student at the University of Virginia. Upon his departure, he was detained at the airport for allegedly stealing a propaganda banner from his hotel. North Korea then sentenced him to 15 years of hard labor.

As of last week, the now 22 year-old Warmbier returned to the U.S. in a coma state. According to reports, he was in a coma for the 15 months he spent in captivity and that Warmbier suffered from beatings.

Just days after his release, Warmbier died. During a meeting with Ukrainian President Petro Poroshenko, President Trump said, "It's a total disgrace what happened to Otto and it should never ever be allowed to happen."

"Frankly, if he was brought home sooner, I think the result would have been a lot different," the president added.

The Warmbier family released a statement on Monday saying: "It would be easy at a moment like this to focus on all that we lost -- future time that won't be spent with a warm, engaging, brilliant young man whose curiosity and enthusiasm for life knew no bounds. But we choose to focus on the time we were given to be with this remarkable person."

So, what happened to Otto Warmbier?

Last week, Dr. Daniel Kanter, director of University of Cincinnati's neurocritical care program said in a news conference, "His neurological condition can be best described as a state of unresponsive wakefulness." 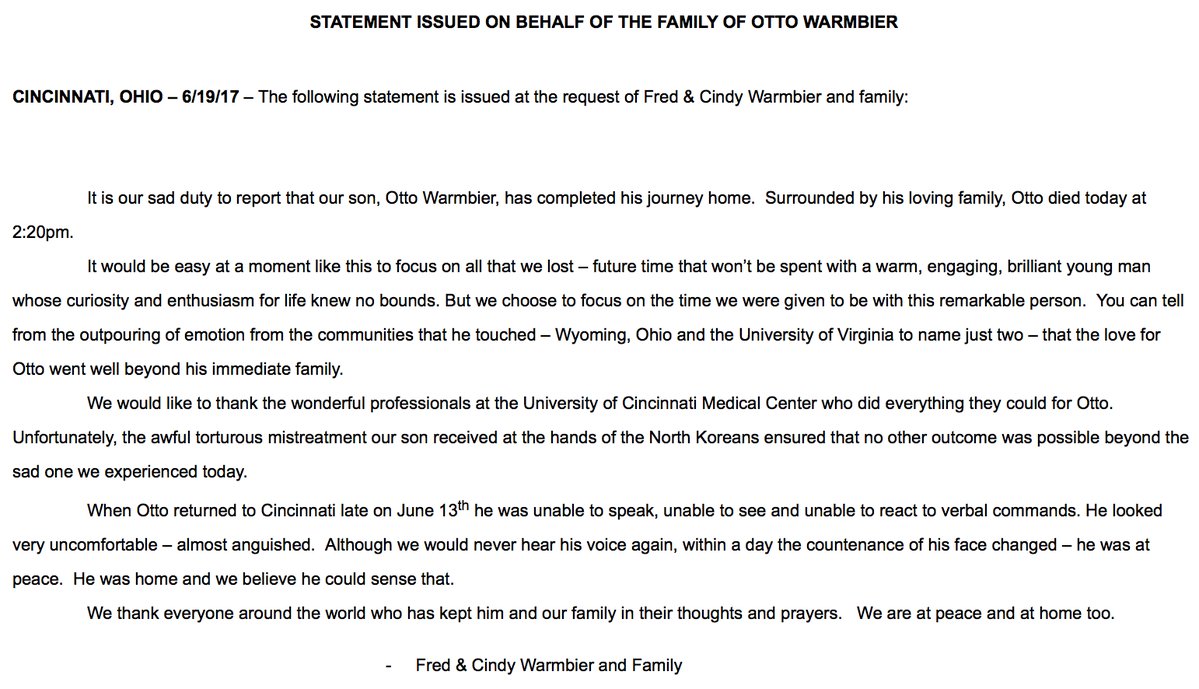 Film
Universal Brings Back 'Bride of Frankenstein' & Other Monster Classics