The London Bridge terror attack did not stop the One Love Manchester benefit concert from going on.

Fifty thousand people attended the concert which aired on Freeform, with a one hour special on ABC.

More than $2.5 million was donated during the three-hour show for the victims of the May 22nd attack at the Manchester Arena. All net ticket proceeds from the concert went towards the "We Love Manchester Emergency Fund" set up by Manchester City Council in partnership with the British Red Cross.

Donations can be made by visiting www.redcross.org.uk/manchester. 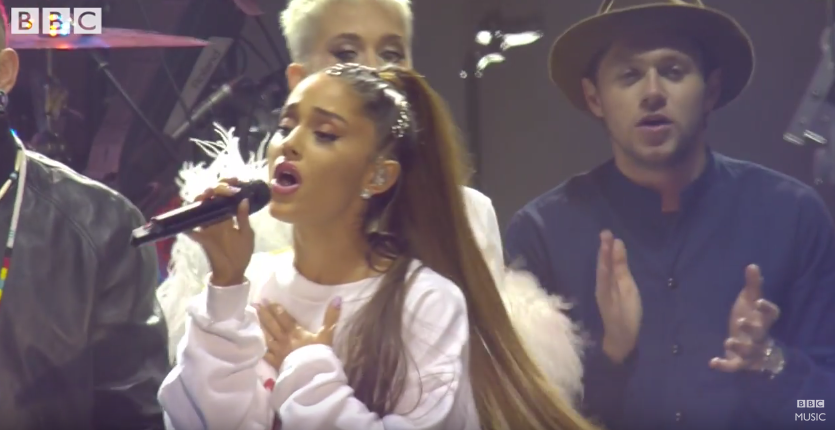