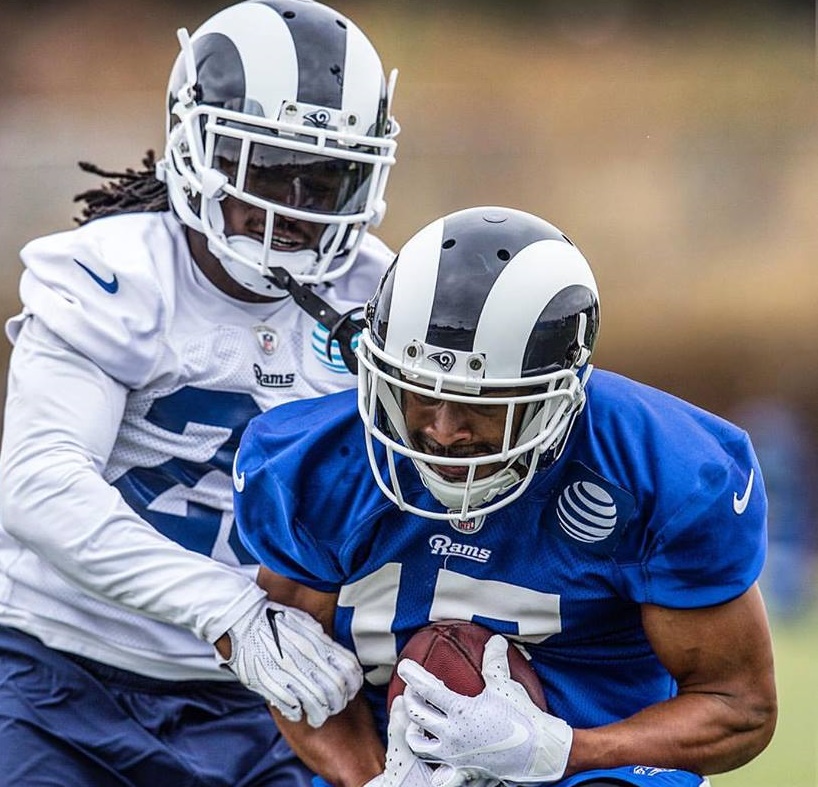 The L.A. Rams preseason home schedule features the Dallas Cowboys on August 12, who return to the Coliseum for a second straight season, followed by the Los Angeles Chargers (August 26), marking the first time since 1994 that two Los Angeles teams will face off in preseason action.

The Rams 2017 regular season schedule kicks off at home on September 10 at the Coliseum against the Indianapolis Colts. In Week 2, first-year Head Coach SEAN McVAY will face his former team as the Washington Redskins travel to Los Angeles for the first time since 1994. In addition to the Rams hosting the NFC West rival Seattle Seahawks (October 8) and San Francisco 49ers (December 31), the Houston Texans (November 12), New Orleans Saints (November 26) and Philadelphia Eagles (December 10) round out the home schedule.

In response to fan feedback, the following changes are being implemented this season:

Additionally, the Coliseum is undergoing the first year of renovations to improve the in-stadium experience. The first change consists of new video boards in the east end zone corners that will greatly enhance in-game features and entertainment.

Fans may purchase group tickets and single-game tickets at TheRams.com/Tickets.

For more information regarding the ticket process, fans may contact the Rams Ticket Office at [email protected].