First Look: All Star Cast In 'Murder On The Orient Express' Trailer

20th Century Fox has released the first trailer for MURDER ON THE ORIENT EXPRESS.

From the novel by best-selling author Agatha Christie, "Murder on the Orient Express" tells the tale of thirteen strangers stranded on a train, where everyone's a suspect. Kenneth Branagh directs and leads an all-star cast including Penélope Cruz, Willem Dafoe, Judi Dench, Johnny Depp, Michelle Pfeiffer, Daisy Ridley and Josh Gad.Clues are everywhere. Everyone is a suspect. Find the clues hidden in the new poster and trailer and visit CluesAreEverywhere.com to discover more of the mystery. Be sure to follow the mystery in the months to come! 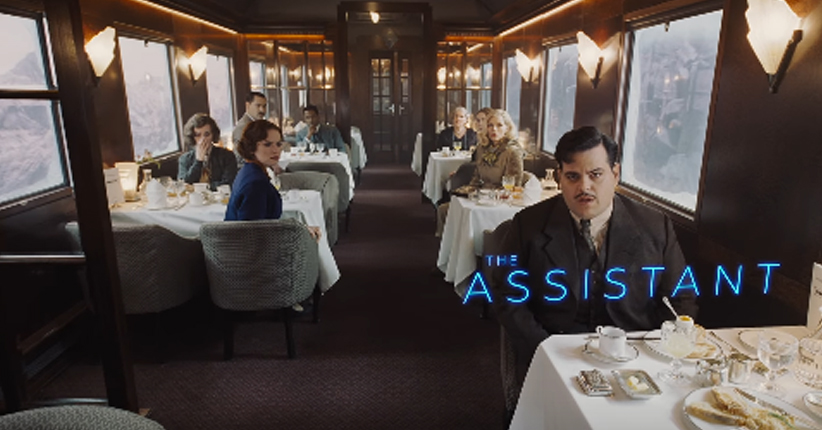 Film
Trailer: 'Thank You for Your Service' Starring Miles Teller