Express Yourself With These 56 New Emoji Characters...

Have you ever asked yourself, "Why isn't there a vampire emoji?" or "Where is that fairy emoji when I need it?!" If so, it's your lucky day. 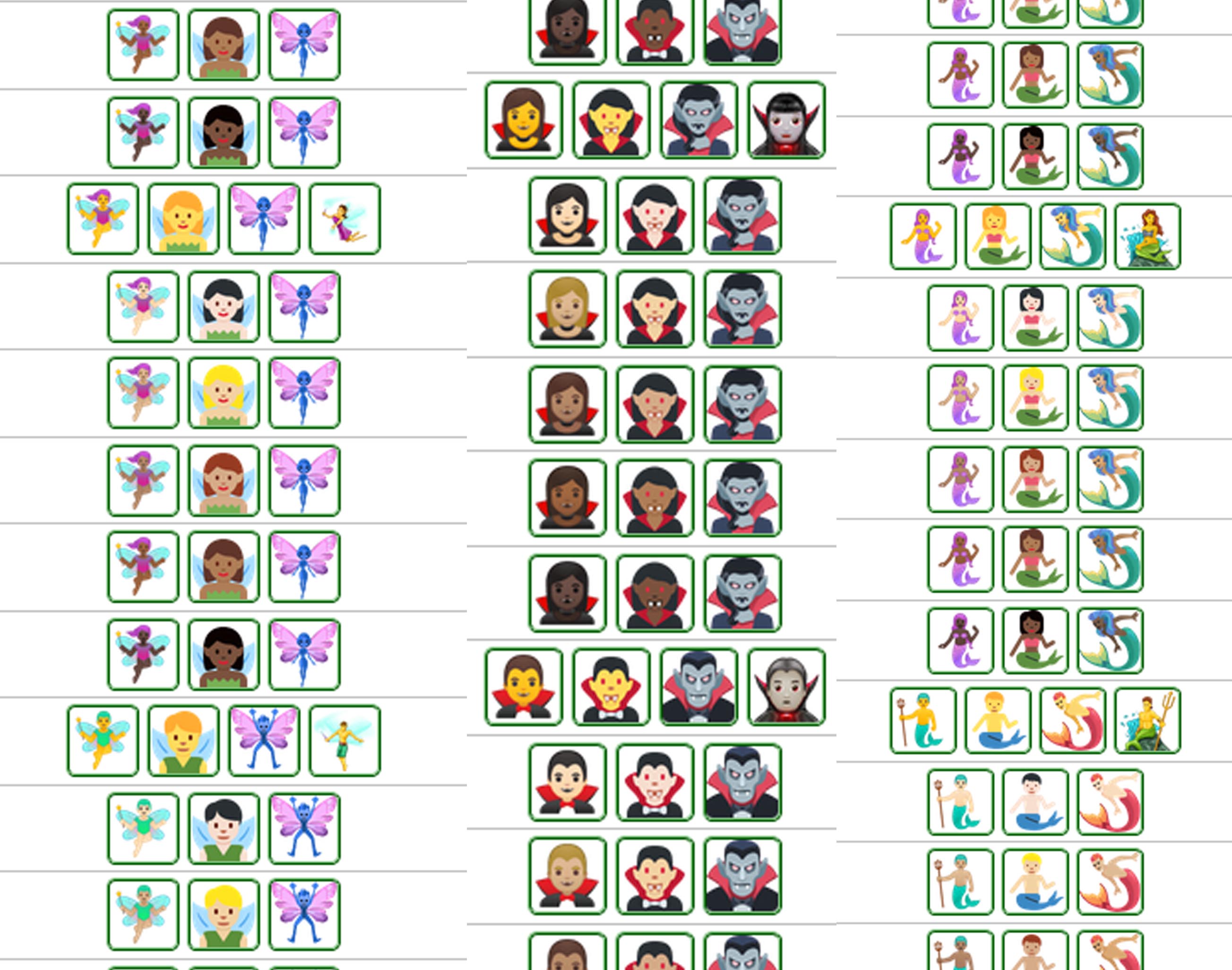 With the latest version 10.0 of the Unicode Standard, which launched this month, there are 56 new emoji characters; including vampires, fairies, mermaids and wizards... oh my.

The new scripts and characters in Version 10.0 add support for lesser-used languages and unique written requirements worldwide, including: