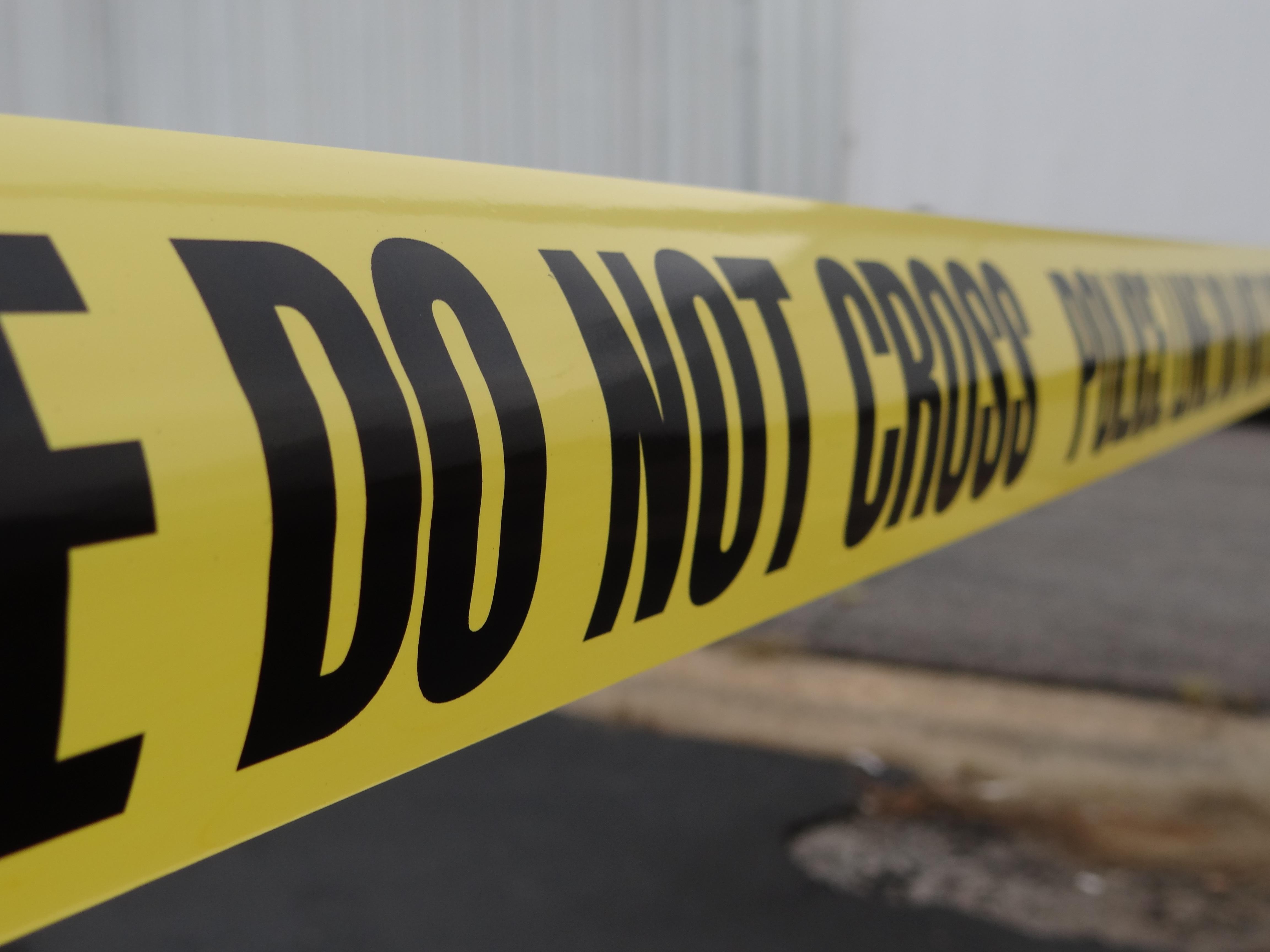 A gunman opened fire during a charity baseball game practice with members of Congress on Wednesday morning in Alexandra, Virginia.

The shooter was identified as 66-year-old James T. Hodgkinson, of Illinois. House Majority Whip Steve Scalise was shot by the gunman and are currently being treated at nearby hospitals. Four other victims are also being treated for gunshot wounds.

Capitol Police arrived on the scene within three minutes. According to reports a man was asking if Democrats or Republicans were on the field prior to the shooting.

Senator Rand Paul told FOX News, "Without the Capitol Hill police it would have been a massacre."

President Trump tweeted, "Rep. Steve Scalise of Louisiana, a true friend and patriot, was badly injured but will fully recover. Our thoughts and prayers are with him."

Trump will make a statement later this morning from the White House.

The incident is currently under investigation with no motive known as of yet.