Kevin Spacey stepped out of the Netflix world of Frank Underwood and onto the Broadway stage to host the 71st Tony Awards on Sunday night from Radio City Music Hall. 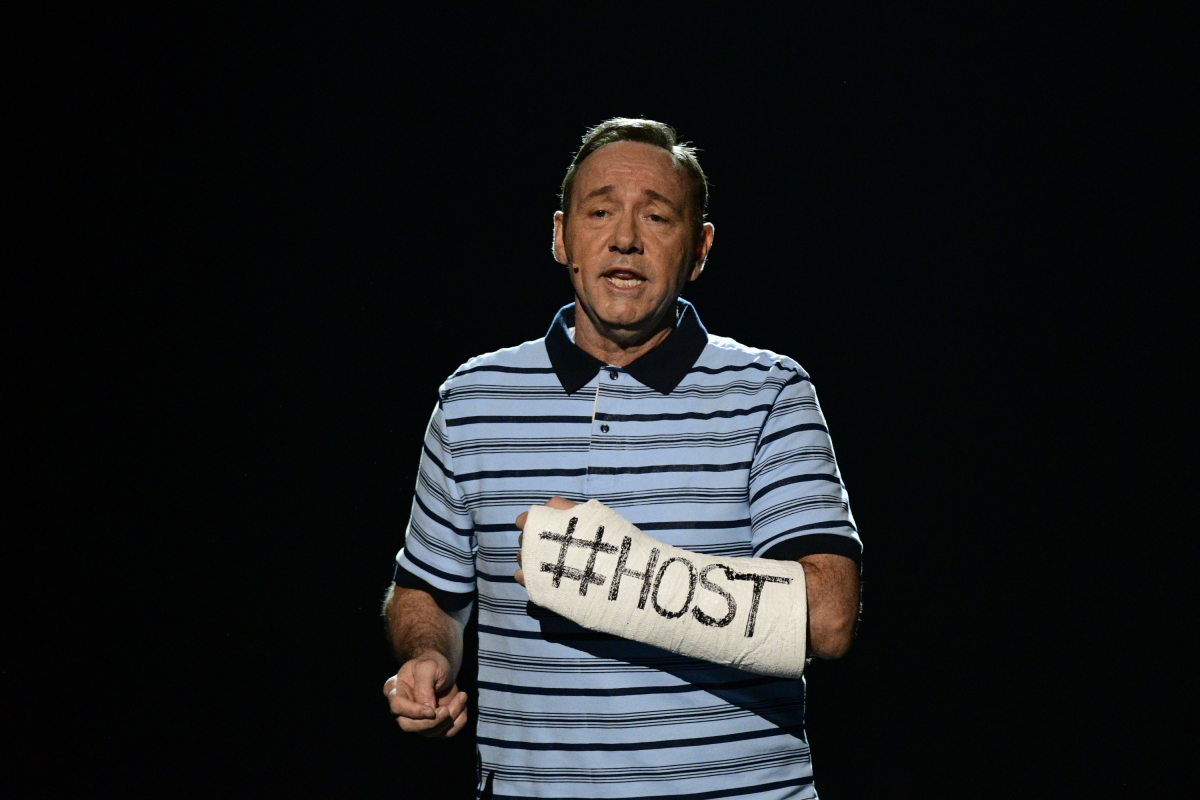 An ode to "Dear Evan Hansen" and "Groundhog Day The Musical," the opening number made fun of Spacey’s severe anxiety taking on the job as host. Seeking advice from Billy Crystal, Whippie Goldberg and a random cameo from Stephen Colbert, there were plenty of running jokes about coming out of the closet, the possibility of low ratings and being panned by the critics.

Dancing his way in a tux with a chorus line of dancers, Spacey may not have the vocals and moves of Neil Patrick Harris and Hugh Jackman, but he pulled it off just fine.

Although, “Natasha, Pierre & The Great Comet of 1812” lead the nominations this year with 12 total, “Dear Evan Hansen,” “Oslo,” and “Hello, Dolly!” were the most popular winners of the evening. 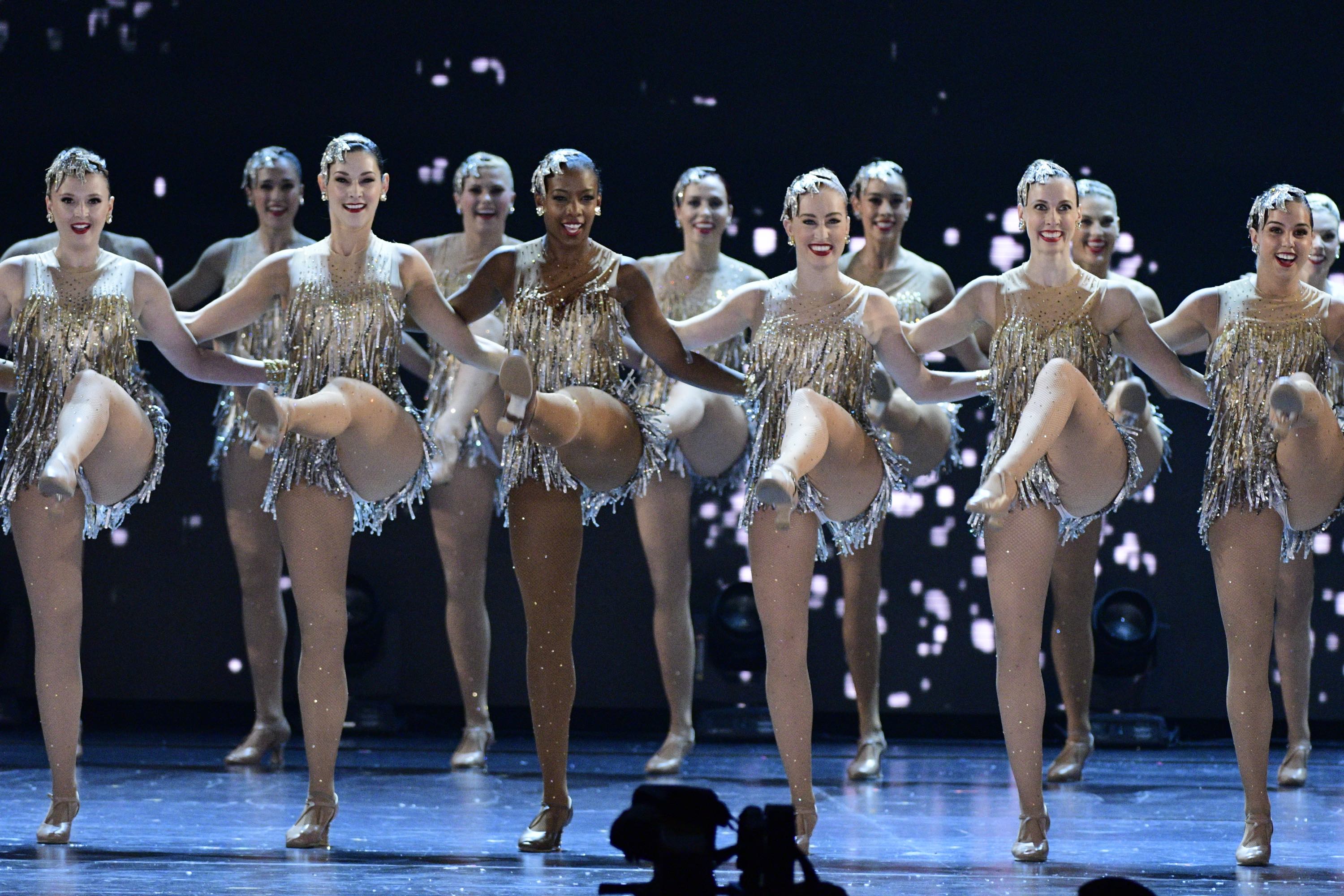 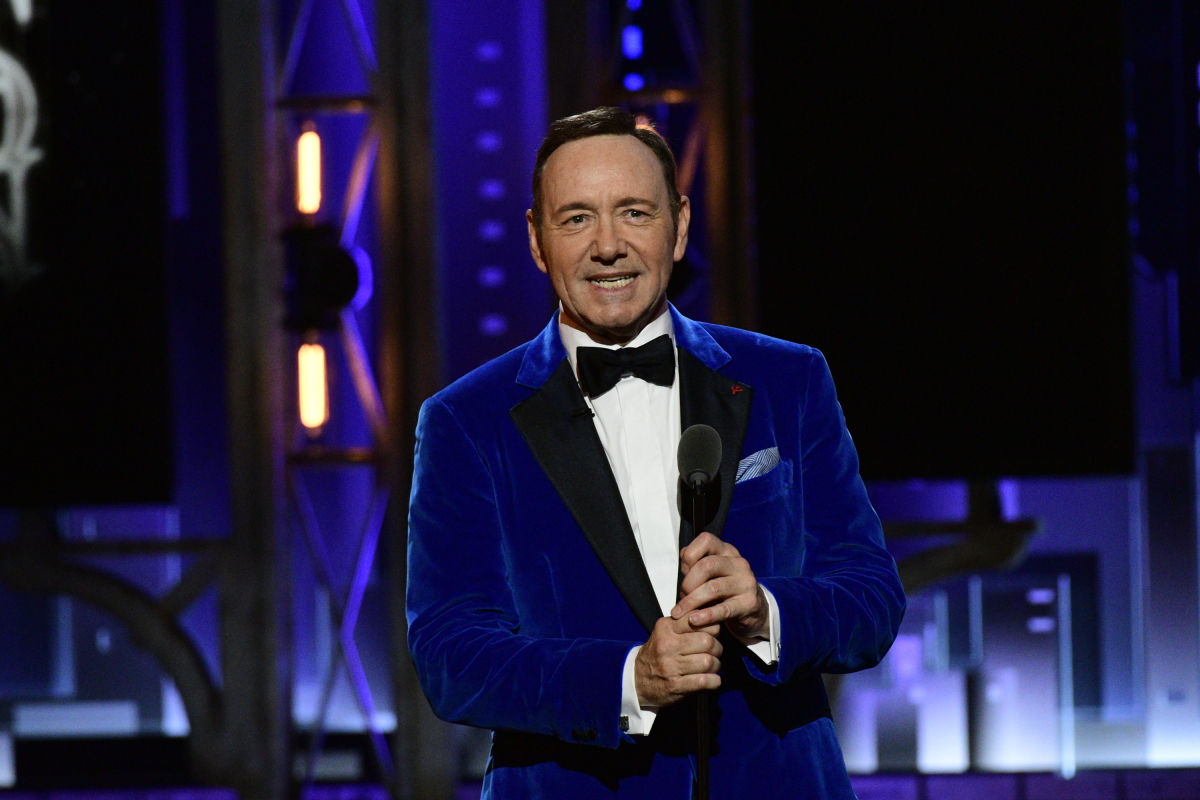 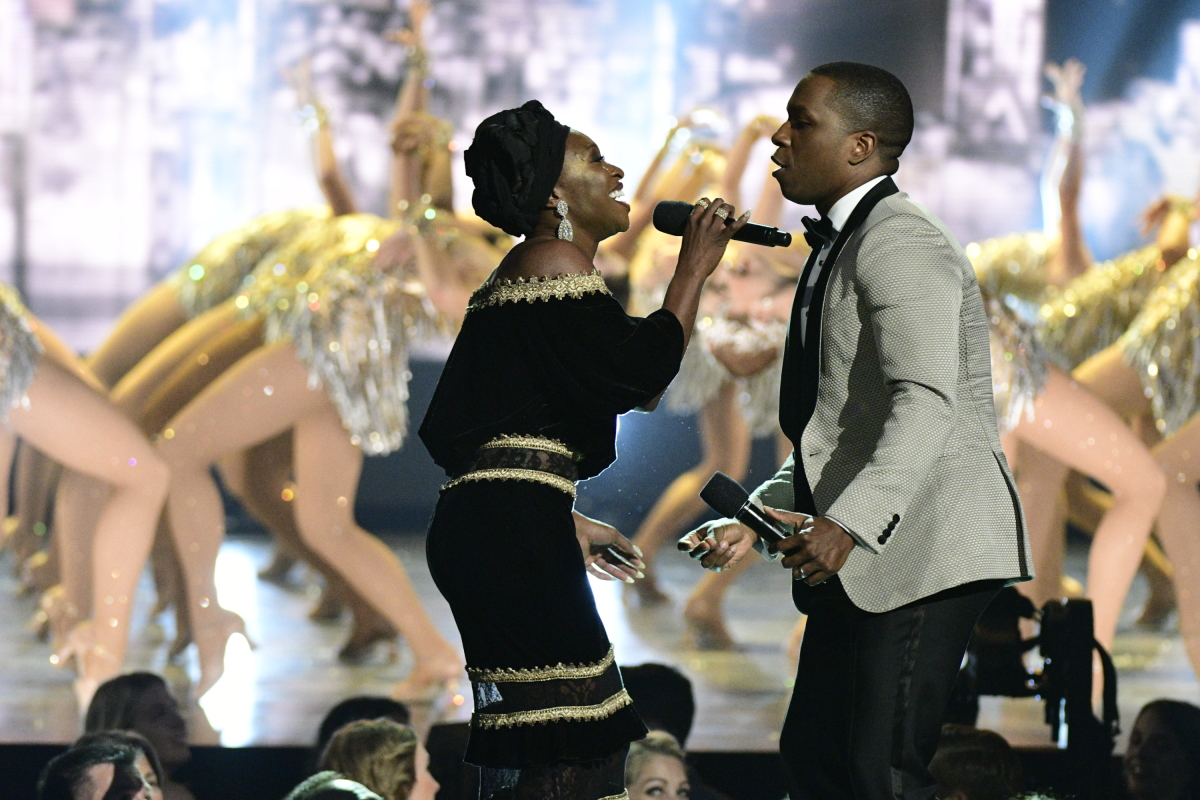