From their explosive beginnings -with frenzied fans drowning out the music with their screams -to their psychedelic evolution and mantra of love, love, love in the late 60's, The Beatles had a meteoric rise and a message that affected fans worldwide. 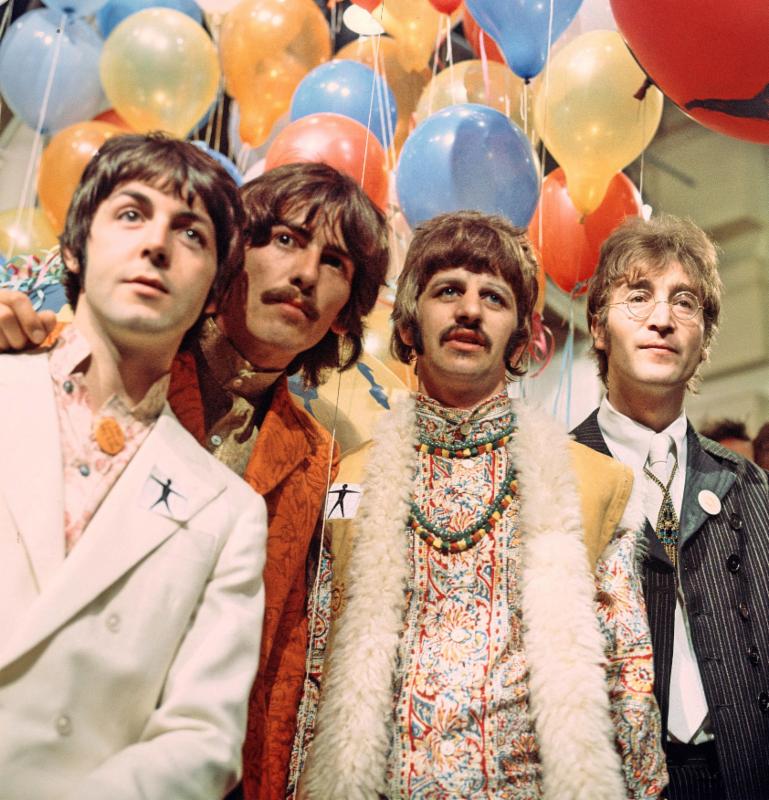 Photographer David Magnus got to witness it all, meeting The Beatles at the age of 19 and following them as they made music history around the globe. His close relationship with the band and their publicist gained Magnus amazing behind-the-scenes access to The Beatles' historic "All You Need Is Love" recording session over the weekend of June 24th and 25th, 1967.

On Thursday, June 1st, to commemorate the 50th anniversary of that groundbreaking music event, Morrison Hotel Gallery will premiere an exclusive selection of photographs from Magnus' archives. The exhibit, entitled All You Need Is Love, features a lineup of images that have never been seen before in the U.S. This will also mark the first time these photographs have been available for sale. The exhibit will be open to the public in all three gallery locations, (NYC, West Hollywood and Maui), beginning June 1st and will run until June 13th, with all images available for purchase during and after the show, on the gallery's website.

The selection for the exhibit includes rare shots of the band and the other participants in what would become the first satellite broadcast around the world. In one shot, Brian Epstein perches alertly on a stool while George and Pattie Boyd Harrison chat in the background. Another catches Lennon from the side, poised in front of a microphone, glasses perched on nose, flower in hair and psychedelic love beads on display. Magnus was also able to catch the band at rest, relaxing during breaks in the action.

By the time the "Love"session came about, Magnus had been following The Beatles for a few years. He'd first been invited to photograph them in 1963 when, as a still-unknown band, they were playing a concert at the Stowe School. Even so, years later, Magnus was still struck by the band's magnetism and effect on people.

"As I came from the EMI canteen," he said, "one of the female studio staff stopped me, put a hand on my shoulder and said to me, 'I must touch you as you've been in the same room as The Beatles.'It was as if I carried an aura from The Beatles. This to me sums up Beatlemania."

That aura permeates All You Need Is Love, which honors the historic Our World broadcast, the band, and their timeless message in one powerful exhibit. Peter Blachley, gallery co-owner, founder, and show curator, said, "This show represents the first coming together of music and technology through satellite broadcasting whose purpose was to reach a worldwide audience. We think nothing of it today, however 50 years ago it was a very big deal. A big deal made even bigger by the fact that the best band on the planet, The Beatles chose to send a message of love, hope and healing which we hope will be even more evident in this show today."