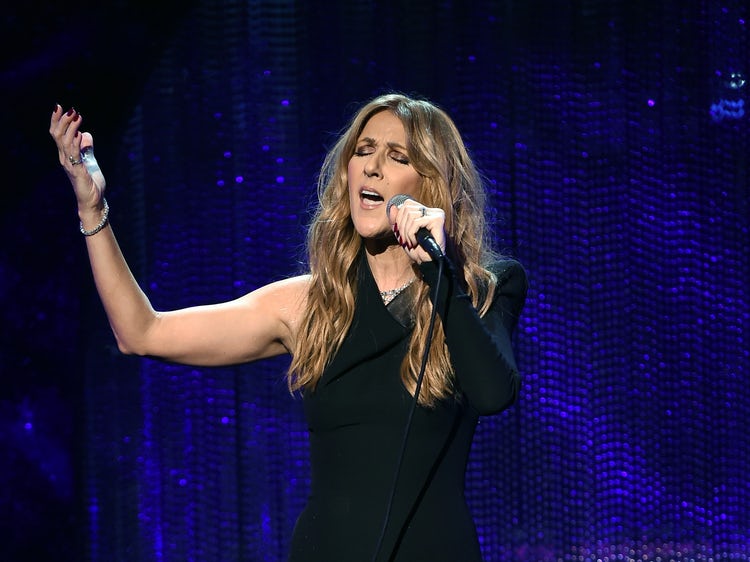 This year marks the 20th anniversary of the emotional and powerful ballad, which became the anthem of one of the top-grossing films of all-time, “Titanic.” The film’s soundtrack hit No. 1 on the Billboard 200 chart and was named Soundtrack Album of the Year at the 1998 Billboard Music Awards.

“Titanic”’s most lauded single, “My Heart Will Go On,” received numerous accolades, including an Academy Award for Best Original Song and Golden Globe Award for Best Original Song – Motion Picture. The song reached No. 1 in several countries, including Canada, Ireland, the United Kingdom and Australia. It also was a monster hit on Billboard’s charts in the U.S., reaching No. 1 on the Billboard Hot 100, Adult Contemporary Pop Songs and Radio Songs charts, and spent a total of 20 weeks on the charts. At this year’s awards show, Céline’s powerful voice and commanding presence will once again bring the song to the forefront via an unforgettable live performance.

“This song means a lot to me, and it has played such a huge role in my career,” said Dion. ”I'm so grateful to the late James Horner, and to Will Jennings, for writing it and creating the opportunity for me to be part of Titanic, an amazing film whose legacy will continue for generations to come. It's a great honor to have the opportunity to perform it on the Billboard Music Awards’ international stage, in celebration of the film’s 20th anniversary.”