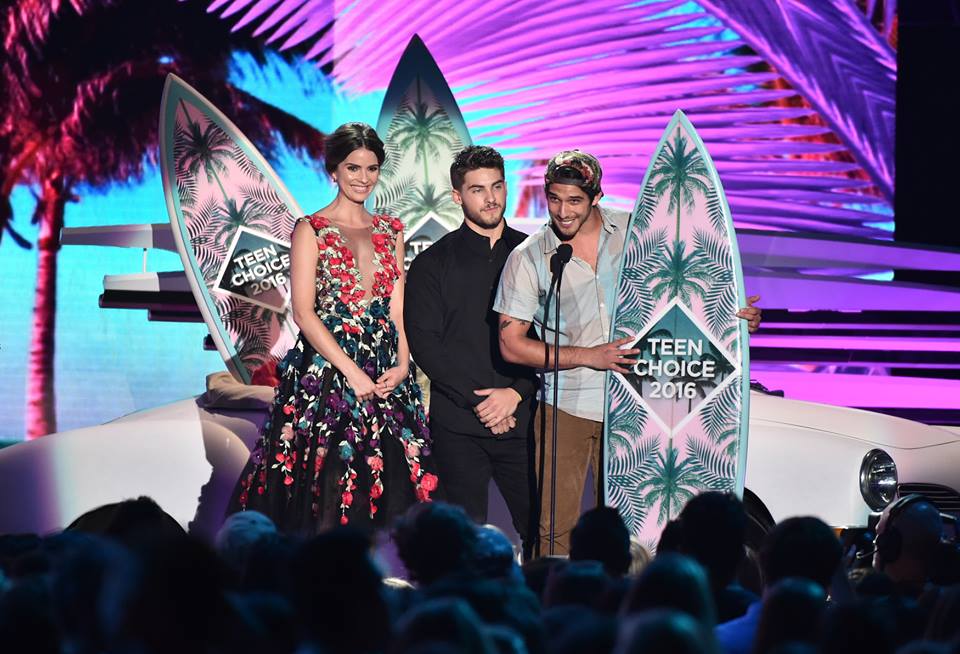 It is the only event of the summer in which teens control the power of the votes, by selecting new award categories and favorite categories from past TEEN CHOICE shows.

The two-hour LIVE event will honor the year’s iconic stars from the best films, most-loved TV shows, fiercest music and the top moments in fashion, digital and comedy with the coveted TEEN CHOICE Surfboard Awards. Host(s), performers, presenters and nominees for TEEN CHOICE 2017 to be announced.