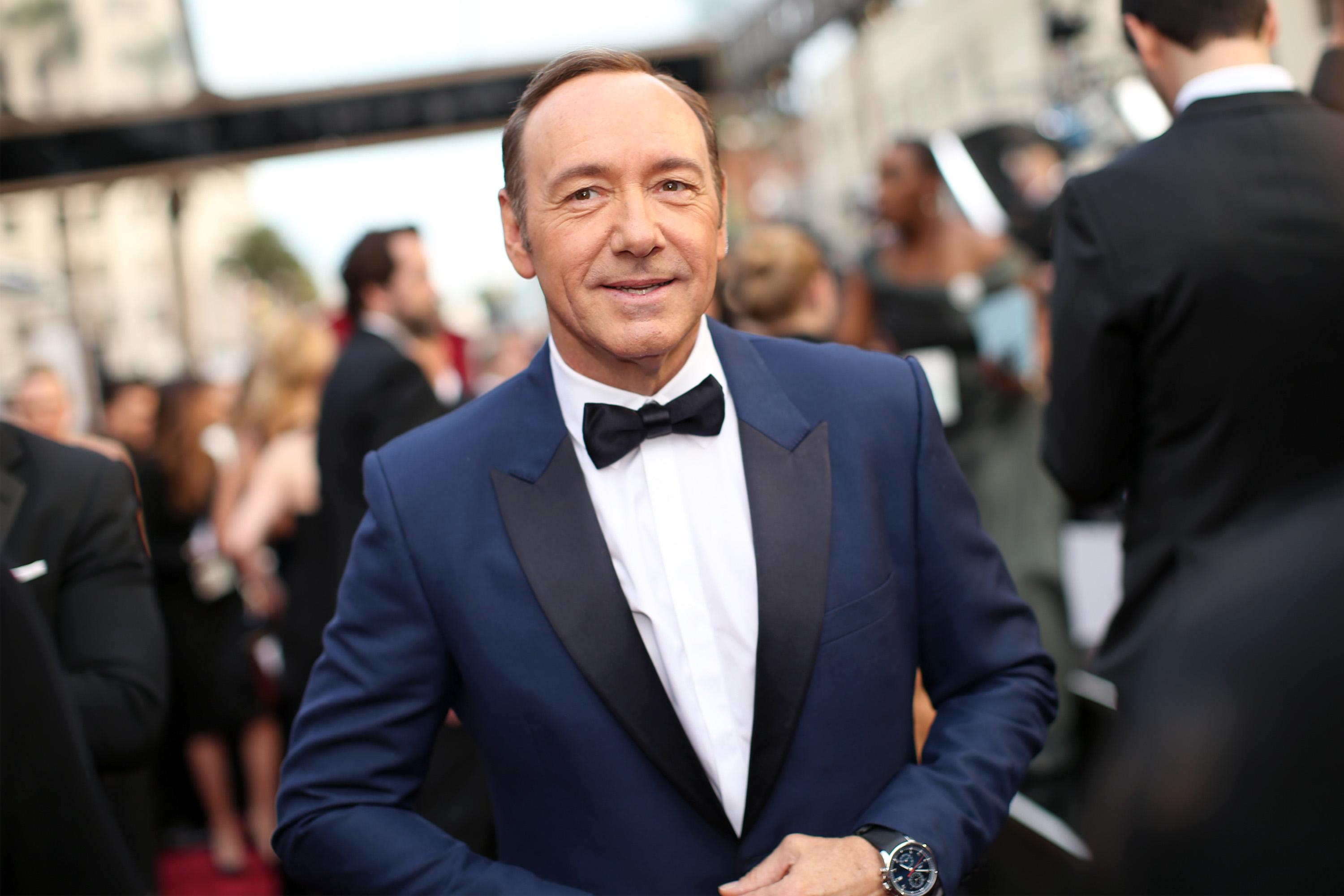 This will be Spacey’s first time hosting the Tonys. He won the Tony Award for Best Actor in a Featured Role in a Play for his performance in “Lost in Yonkers” in 1991.

The nominations for the 2017 TONY Awards will be announced on Tuesday, May 2.

“I was their second choice for ‘Usual Suspects,’ fourth choice for ‘American Beauty’ and 15th choice to host this year’s Tony Awards. I think my career is definitely going in the right direction,” said Spacey. “Maybe I can get shortlisted to host the Oscars if everyone else turns it down.”

“A true star of television, film and theater, who better than Kevin Spacey to host this year’s Tony Awards?” said Jack Sussman, Executive Vice President, Specials, Music and Live Events, CBS Entertainment. “With his extensive repertoire, charisma and unparalleled dedication to live theater, we are thrilled to have him join us for this prestigious television event.”

“We are thrilled to have Kevin, who has mastered the Broadway stage, the big and small screens and the West End, host this year’s Tony Awards! His spirit and passion for live theatre makes him the perfect host, and we can’t wait to see the energy he brings to Radio City on Tony night!” said Charlotte St. Martin, President of The Broadway League, and Heather Hitchens, President of the American Theatre Wing.

“We’re excited to be working with a witty and charming host who is not only a Tony-winning actor and fan of live theatre, he’s also a president who is a true champion of the arts,” said executive producers Glenn Weiss and Ricky Kirshner.

Currently, Spacey stars in and executive produces the television series “House of Cards.” Since the show premiered in 2013, he’s been nominated for multiple Emmys and has won both Golden Globe and SAG Award for his performance as Frank Underwood.