The 2017 “MTV Video Music Awards” will return to the greater Los Angeles area when it airs LIVE from the “Fabulous” Forum in Inglewood, CA on Sunday, August 27 at 8:00 P.M. ET/PT. 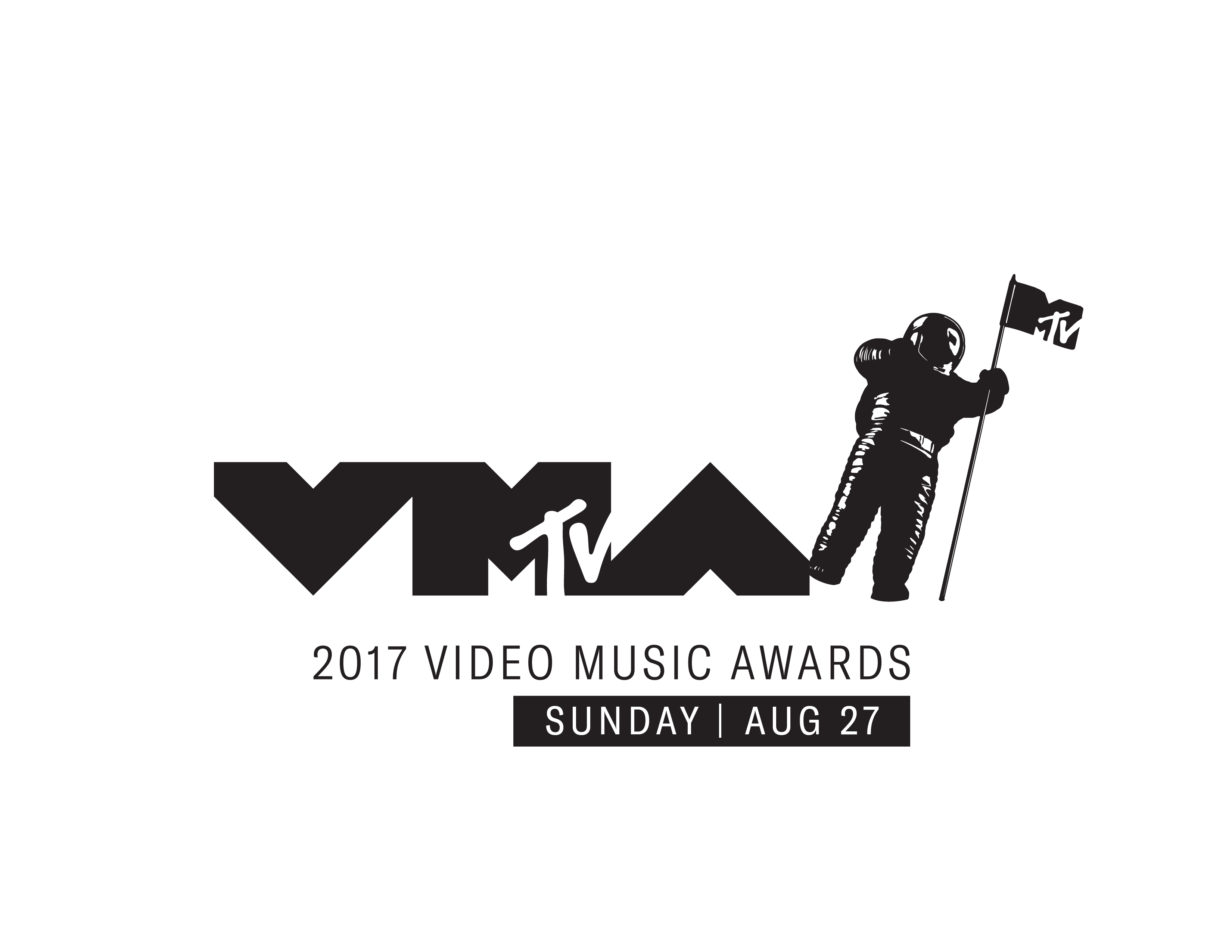 “The City of Inglewood welcomes the return of the MTV VMAs to the number 1 concert venue in California, the Forum,” said Mayor James Butts.  “Once again, Madison Square Garden set the standard for both East and West Coasts.”

“MTV, at 35 years old, has been around almost as long as the Forum. Together, we’re 85 and enjoy lifetimes of music history,” said Shelli Azoff, Managing Partner for the Forum. “This year is sure to be another epic show with many incredible memories for MTV, the award winners, and especially the fans. The entire Forum family is thrilled to welcome back the VMAs!”