The 2017 Cannes Film Festival is right around the corner next month. The Jury has now been unveiled. Under the presidency of the Spanish director, screenwriter and producer Pedro Almodóvar, the Jury is made up of eight key figures from the 7th Art, coming from all over the world. 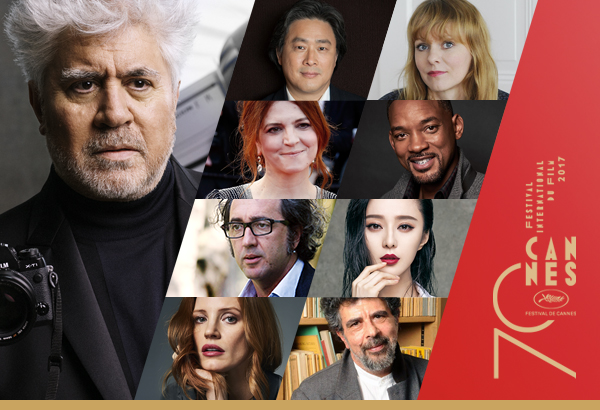 Four women and four men will help Pedro Almodóvar select from among the films in Competition. The winners will be announced on Sunday 28th May at the Closing Ceremony, following which the Palme d’or will be awarded in the presence of the winning team.