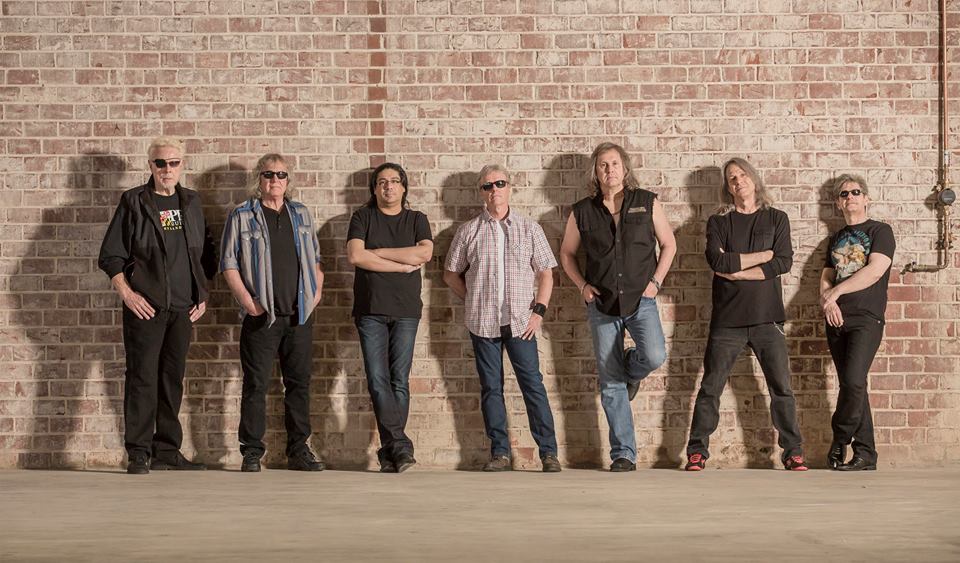 KANSAS will be expanding their highly successful Leftoverture 40th Anniversary Tour to more parts of the United States in the fall of 2017! The band is best known for their hits: "Carry On Wayward Son" and "Dust In The Wind."

For the first time in its 43-year history, the band is performing the hit album in its entirety. The tour showcases more than two hours of classic KANSAS music including hit songs, deep cuts, and new songs from their new album, The Prelude Implicit.
Based on incredible demand, dates have been confirmed for a final U.S. leg of the Leftoverture 40th Anniversary Tour across cities such as San Francisco, CA; San Diego, CA; Houston, TX; Minneapolis, MN; Topeka, KS; Champaign, IL; Wichita, KS; Knoxville, TN; Toledo, OH; Jacksonville, FL; and many more.