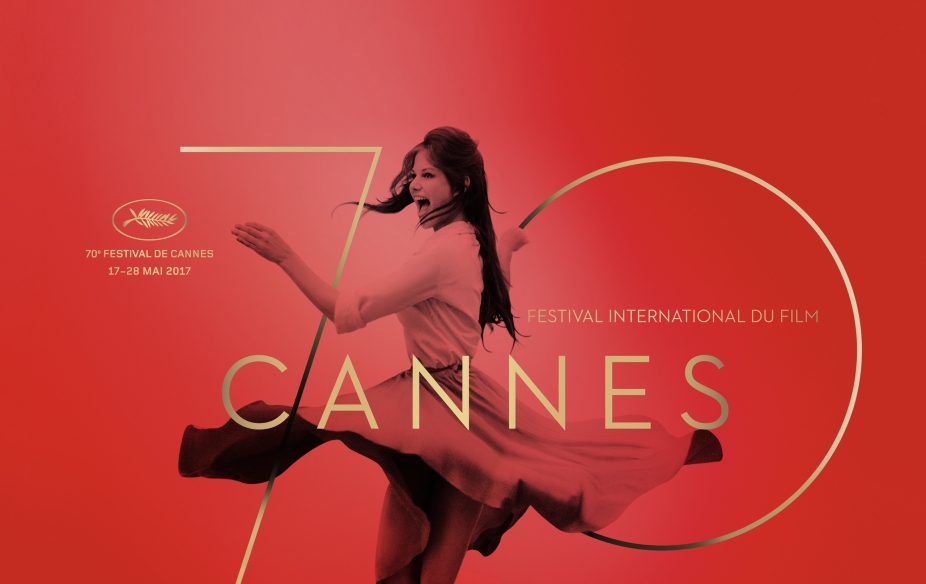 Full of joy, freedom and daring, just like Claudia Cardinale dancing on its official poster, the 70th Festival de Cannes (17-28 May) promises a celebration in passionate red and sparkling gold.

With Monica Bellucci as Mistress of Ceremonies and Pedro Almodóvar as the President of the Jury, the Festival de Cannes will kick off on May 17th.

Who better to symbolise the next Festival than Claudia Cardinale, the image of an adventurous actress, independent woman and social activist?

“I am honoured and proud to be flying the flag for the 70th Festival de Cannes,” says Claudia Cardinale. “It’s the image I myself have of the Festival, of an event that illuminates everything around. That dance on the rooftops of Rome was back in 1959. No one remembers the photographer’s name… I’ve also forgotten it. But this photo reminds me of my origins, and of a time when I never dreamed of climbing the steps of the world’s most famous cinema hall. Happy anniversary!” 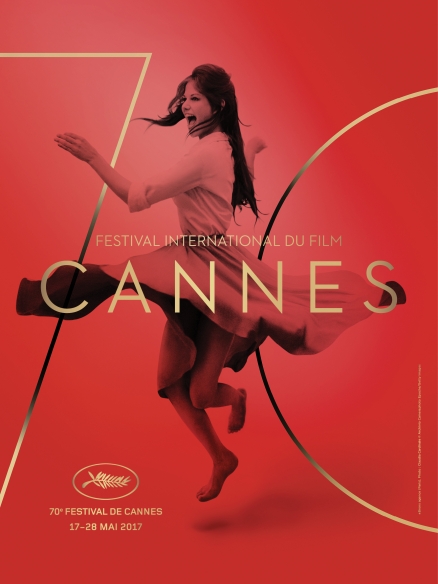