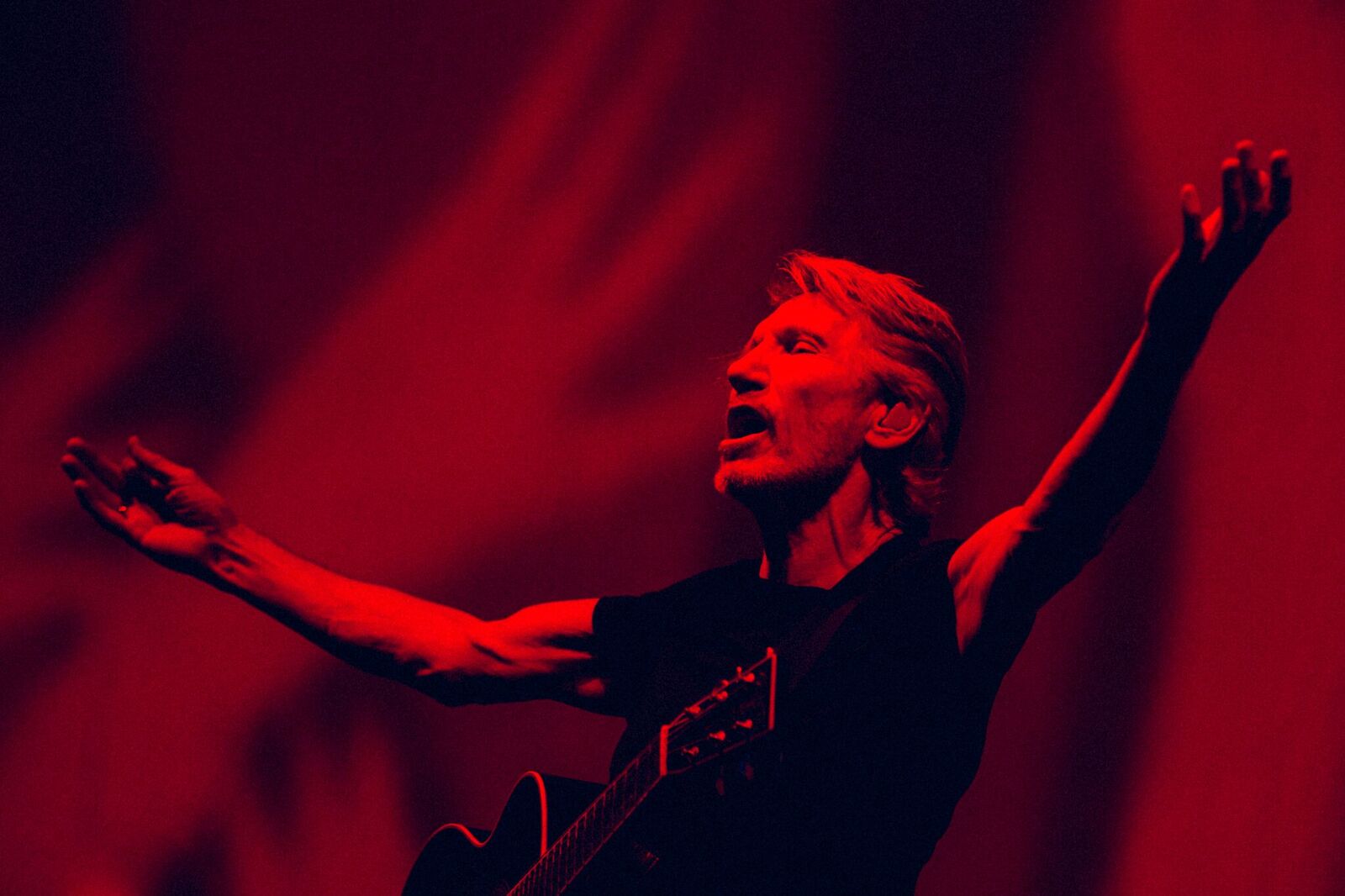 Roger Waters has added a third Los Angeles concert to his upcoming Us+Them tour on Tuesday June 27 at Staples Center. This joins the previously announced shows on June 20 and 21.

The 54-stop Us+Them tour will feature songs from Pink Floyd's greatest albums (The Dark Side of the Moon, The Wall, Animals, Wish You Were Here) as well as new songs and solo work. The title derives from the 1974 track off multi-million selling record The Dark Side of the Moon. Each concert will feature the intense visual and audio displays that have made Waters' performances such a once-in-a lifetime type of experience.

The tour runs from May until October. Tickets go on sale Monday March 13 at 10am local time.

For more ticket and tour information go to www.rogerwaters.com.