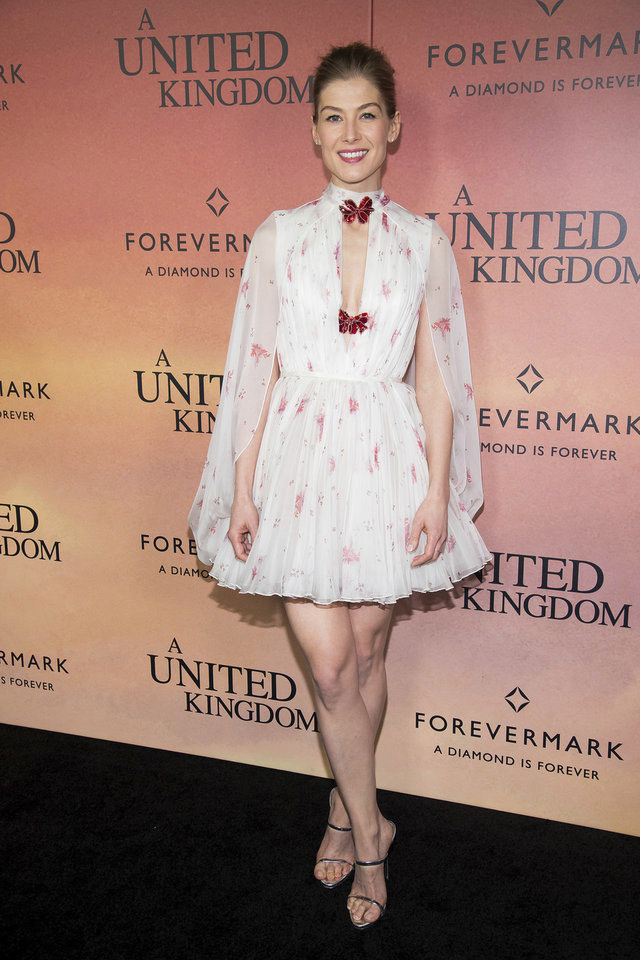 Rosamund Pike wowed at the recent world premiere of her upcoming film, A United Kingdom. Luckily, Dior's Brand Ambassador Sabrina Bedrani revealed a step-by-step guide to how she pulled off Pike's beauty look. According to Bedrani: "Rosamund's look was very fresh and natural; I wanted to play up on her beauty by adding a glow to her beautiful skin with a hint of her lips. I evened out her face with Diorskin Forever Foundation and set it with Diorskin Forever & Ever Control Loose Powder. I added a natural blush using Diorskin Rosy Glow, and for strong brows I used the Diorshow Brow Styler.

"For her eyes, I softly lined the bottoms of her lash lines with Diorshow Mono Eyeshadow in Reflection and used diorshow Fusion Mono Eyeshadow in Mirror on her top lids. I then curled her lashes and added two coats of Diorshow New Look Mascara, I finished the look by adding the new Dior Addict Lip Glow in Berry to her lips." 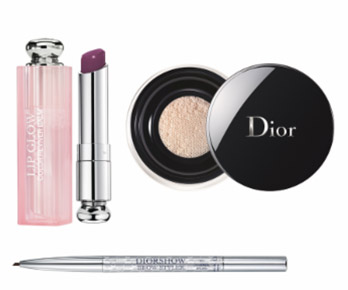 All products may be purchased at www.dior.com

L. A. Glam
Get The Look: Charlize Theron's Flawless Oscar Makeup By Dior