Know Your History: Today Marks 84 Years Since Prohibition Was Repealed 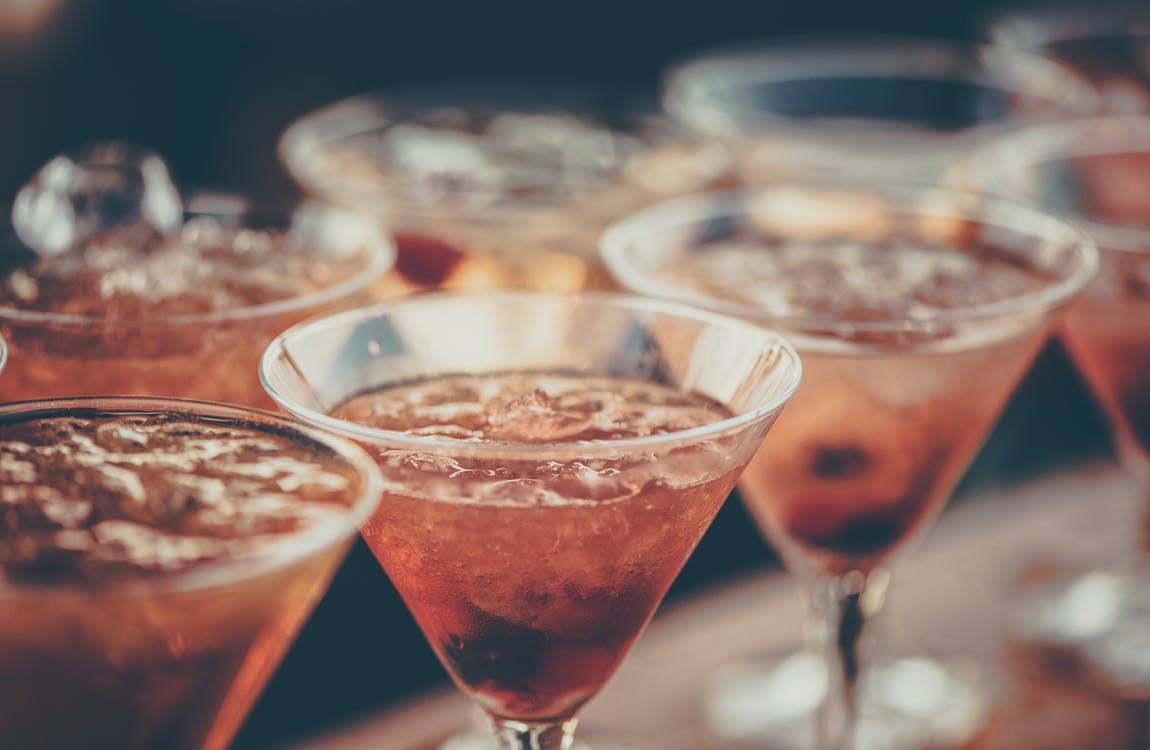 It’s been almost 100 years since our nation experienced the period of Prohibition which spanned from 1920 to 1933.

The National Prohibition Act aimed to reduce the consumption of alcohol by prohibiting the manufacture, distribution, and sale of alcoholic beverages.

Lawmakers hoped it would lower crime and corruption, reduce social problems, and improve health and hygiene in America.

However, the law proved to have more negative effects on society than positive; organized crime spread, courts and prison systems became overcrowded, and wide-spread corruption of police and public officials occurred. 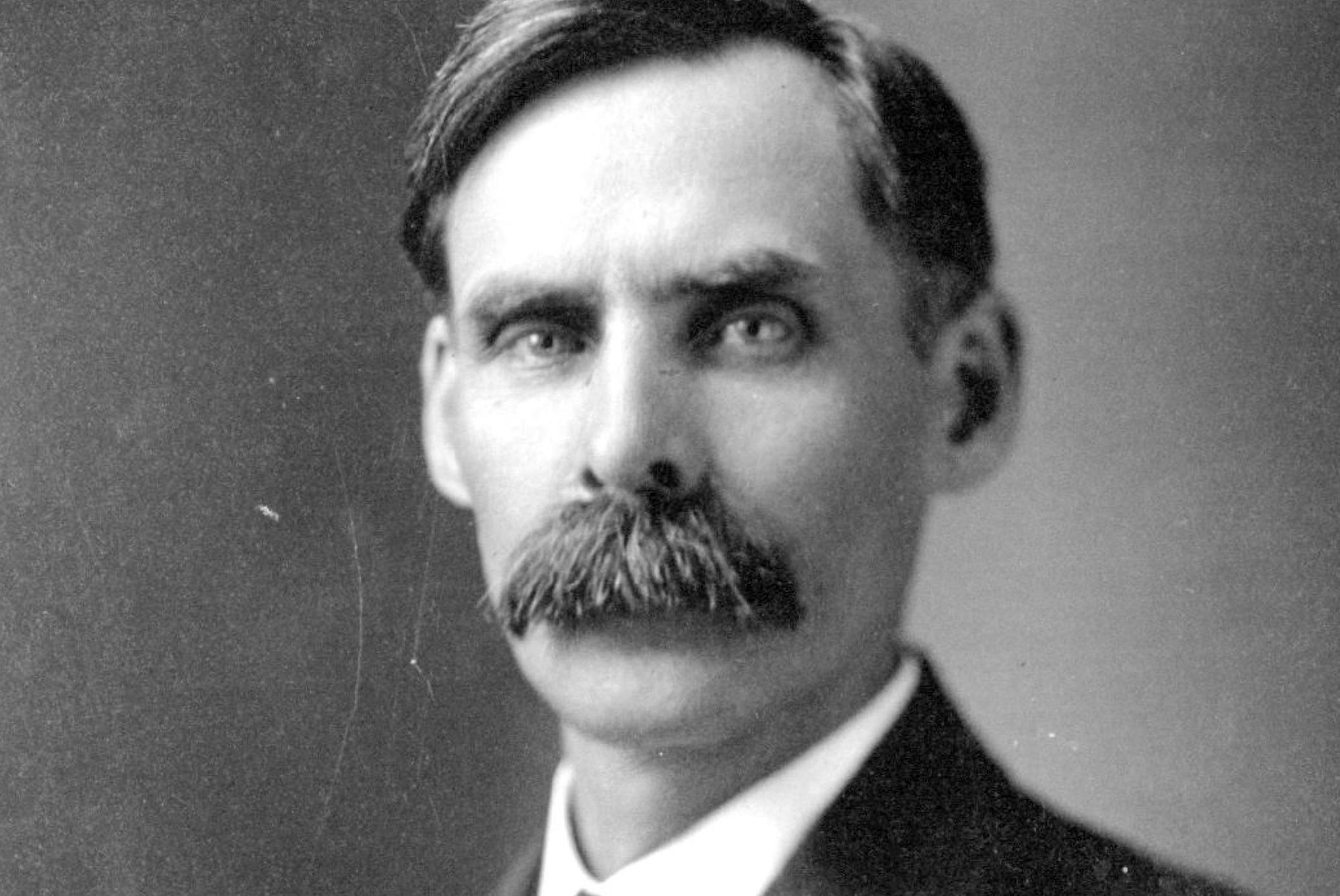 The Prohibition Act was named by Minnesota Rep. Andrew Volstead, chairman of the House Judiciary Committee, who had championed the bill.

Volstead declared, “The American people have said that they do not want any liquor sold, and they have said it emphatically by passing almost unanimously the constitutional amendment.”

The Rebellion Against Prohibition

This era saw the rise of the speakeasy, home distiller, bootlegger, and rum-runner.

The term speakeasy is said to have originated when bartenders would request patrons to “speak easy” when ordering in order to avoid being overheard. 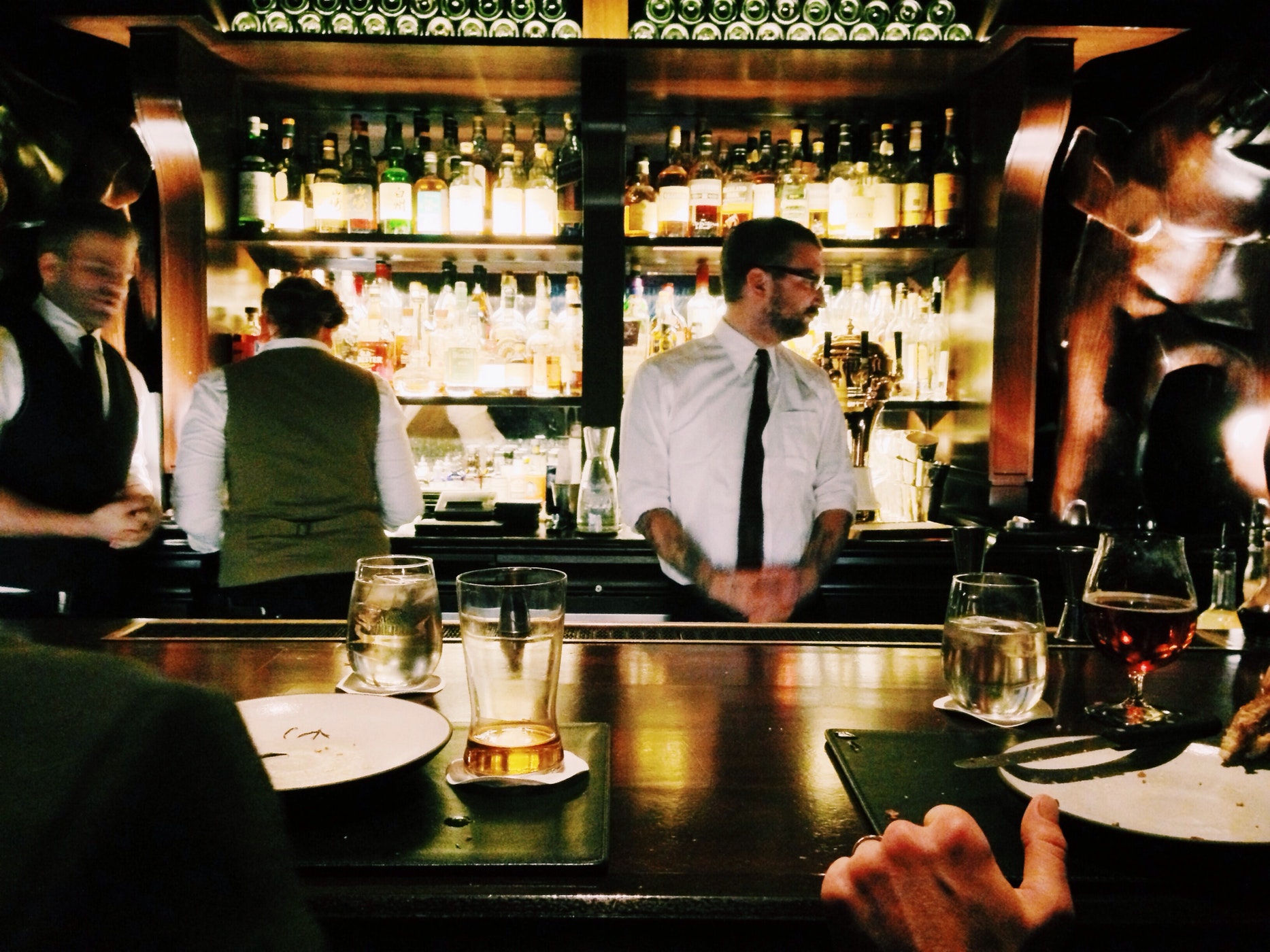 Speakeasies were often unmarked establishments or were behind or underneath legal businesses. Corruption was rampant at the time and raids were common. Owners would bribe police officers to ignore their business or to give them notice of when a raid was planned.

While the "speakeasy" was often funded by organized crime and could be very elaborate and upscale, the "blind pig" was a dive for the less desirable drinker.

Women played a major role in the anti-prohibition campaign.  The Women’s Organization for National Prohibition Reform argued that the negative effects of prohibition represented a serious threat to American homes and families.

Another key factor contributing to the favor of repeal was the onset of the Great Depression.  The federal government seized the opportunity to collect tax revenues from the production and consumption of alcoholic beverages. 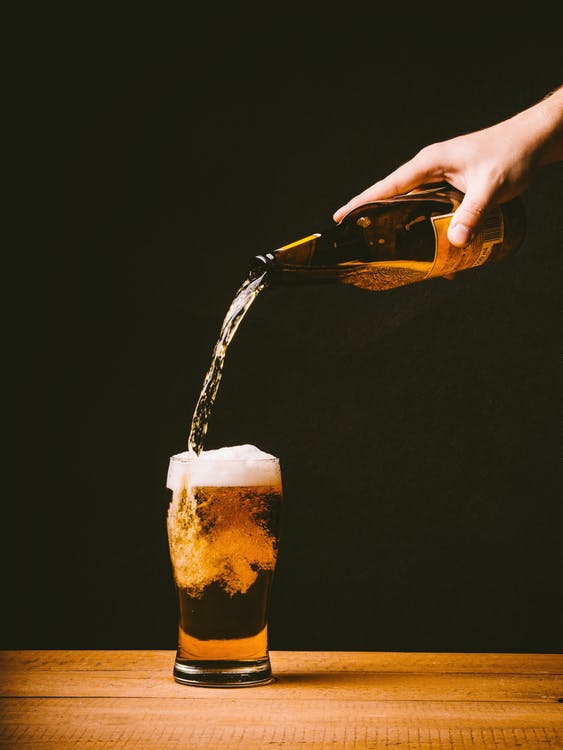 The Twenty-first Amendment, which repealed the Eighteenth Amendment, was ratified on December 5, 1933, conclusively ending the nation’s ban on the manufacture and distribution of alcohol.

On December 5, 1933, the nationwide Prohibition was over.

Americans could once again drink legally.