Holiday TV: Tune In For 'How The Grinch Stole Xmas' 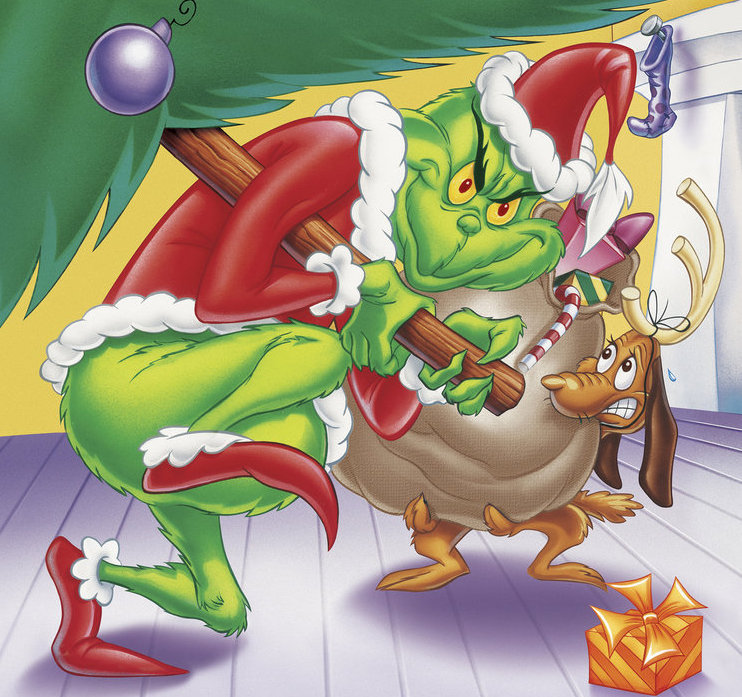 The beloved Christmas special combines the genius of Dr. Seuss (Theodor Geisel) and animator Chuck Jones in bringing the timeless book "How the Grinch Stole Christmas!" to television. The special features the voices of Boris Karloff as the Grinch and the narrator, as well as June Foray as Cindy Lou Who.

Chuck Jones, who directed many of the most acclaimed Warner Bros. animated shorts, is producer and director of "How the Grinch Stole Christmas!," which was written by Geisel based on his book.