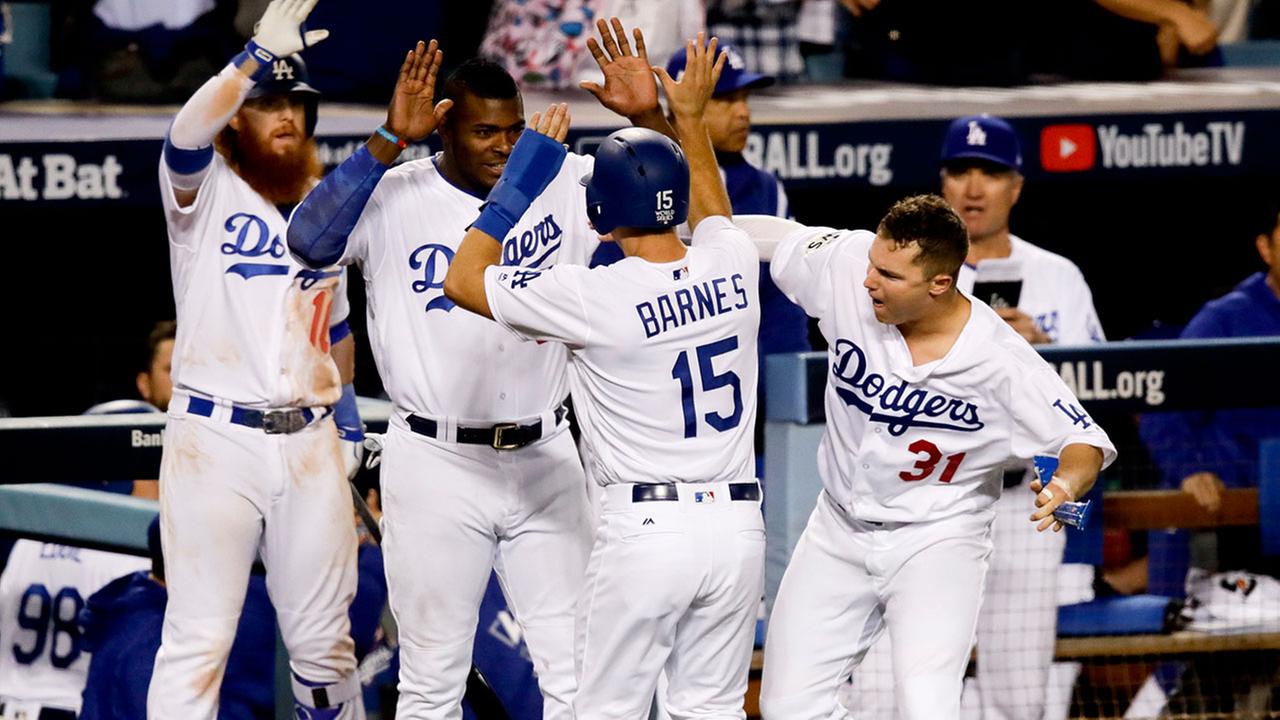 After a combined 25 runs scored in game 5 just 48 hours ago, 3 runs were enough to get the win for the Dodgers in game 6 over the Astros 1 run. The team was able to beat the dominant pitching of Justin Verlander for just his first loss of the post season. The Dodgers kept their championship hopes alive Tuesday, after an excruciating Game 5 defeat, by playing like the team that ran away with the National League West and bulldozed the other contenders for the pennant. Humbled for five innings, the offense came to life just in time. Chris Taylor helped conquer  Verlander with a tying double in the sixth. Corey Seager gave the Dodgers the lead with a sacrifice fly. Joc Pederson unleashed his third homer of the World Series in the seventh. The three Dodger runs proved to be enough of a cushion for starter Rich Hill

To begin the second inning, Hill faced Yuli Gurriel, who received a five-game suspension, to be served in 2018, for his offensive gesture toward Yu Darvish in Game 3. The incident infuriated Hill, and so did the punishment. Hill felt baseball missed an opportunity to “make a statement” by suspending Gurriel for World Series games. As Gurriel came to bat, Hill made what he called “my silent gesture.” He stepped off the mound to let fans boo. The jeering was thunderous, and it continued until Gurriel popped up. Hill subjected Gurriel to similar treatment in the fourth. “The one thing was just to let the crowd speak their mind,” Hill said. “I didn’t think anything else would be as loud as that.”