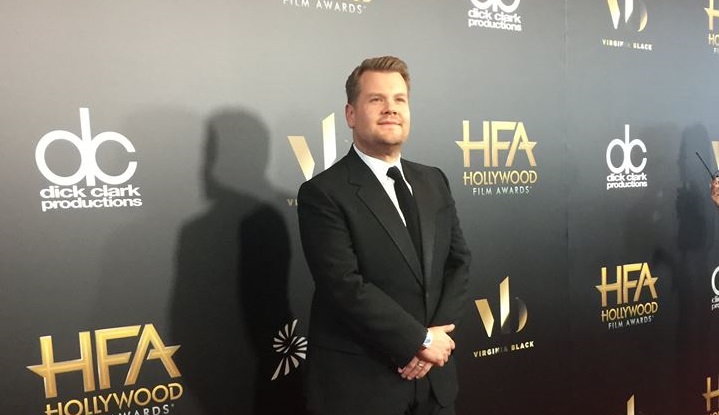 The show will be hosted by actor and comedian James Corden for the third consecutive year and will take place at The Beverly Hilton in Beverly Hills, CA, on Sunday, November 5, 2017.

The Hollywood Film Awards, continuing its tradition of recognizing excellence in the art of cinema in all disciplines of filmmaking, also announced today the honorees in the categories of Cinematography, Film Composer, Editor, Visual Effects, Costume Design, Make-Up & Hair Styling, Production Design and Sound:

Sidney Wolinsky, The Shape of Water

Joe Letteri, Dan Lemmon, Dan Barrett and Erik Winquist, War of the Planet of the Apes

Jacqueline Durran, Darkest Hour and Beauty and the Beast

Jenny Shircore, Beauty and the Beast

Additional honorees for the 21st Annual “Hollywood Film Awards” will be announced in the coming weeks.