What Are The "Spookiest" Commute Cities In The U.S?

As the spookiest day of the year approaches, staffing firm Robert Half highlights the cities with the most hair-raising commutes.

Robert Half commissioned an independent research firm to collect the data. More than 2,700 workers in 27 U.S. markets were surveyed to determine average commute times and the cities with the most stressful commutes. The survey was conducted in September 2017.

Below is an infographic with the "spookiest" findings.

What are the cities with the most stressful commutes? 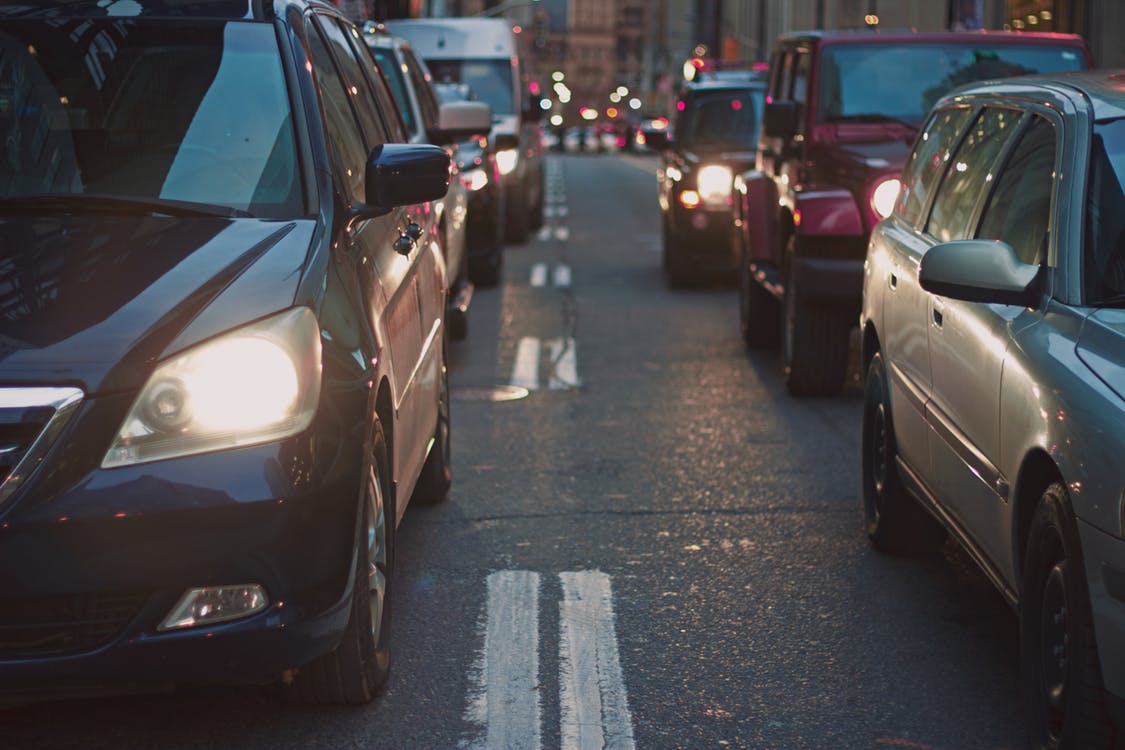 Commute times rank as a top concern among employees when considering a job offer, according to feedback gathered from Robert Half's recruiters.

"Good managers keep a constant gauge on team morale. You should continually talk to employees about their commutes to identify pain points and possible workarounds," said Josh Howarth, district president for Robert Half.

Howarth recommends having these conversations sooner rather than later: "Winter weather and the end of daylight savings time often result in longer commutes. Get plans in place now to offer flexible options before workers feel the full impact."