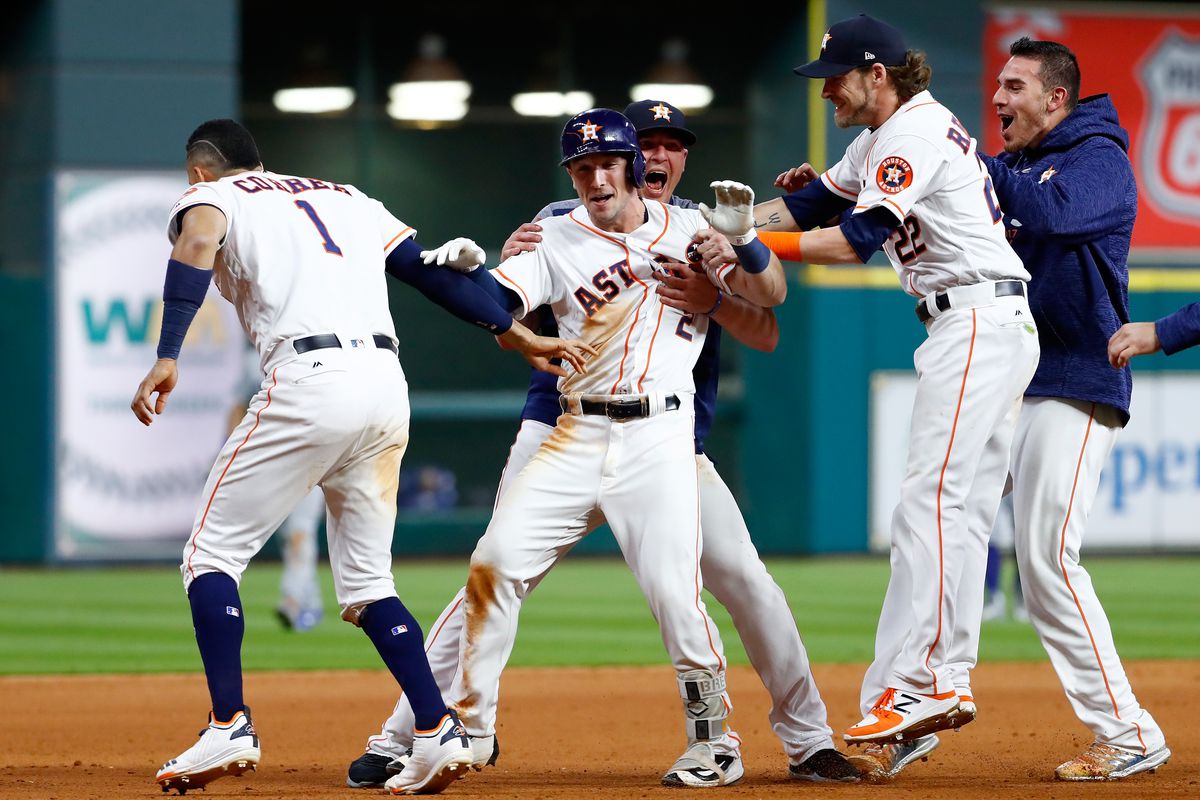 The Houston Astros beat the Los Angeles Dodgers 13-12 in 10 innings Sunday night to take a 3-2 lead in the World Series. At five hours and 17 minutes, it was the second-longest game in World Series history. With seven more home runs, it broke the all-time record for most long balls in a World Series, at 22. The 25 runs scored Sunday night tied for the second-most runs ever scored in a World Series game (Game 3 in 1997 also had 25), trailing only Game 4 in 1993, which had 29.

Although the Dodgers did their job by regaining home field advantage by winning game four, the pressure is on being down 2-3 to a very good Astros team. The Dodgers have to win game six to extend the series to a winner-take-all seventh game. The series resumes Tuesday at Dodgers Stadium.