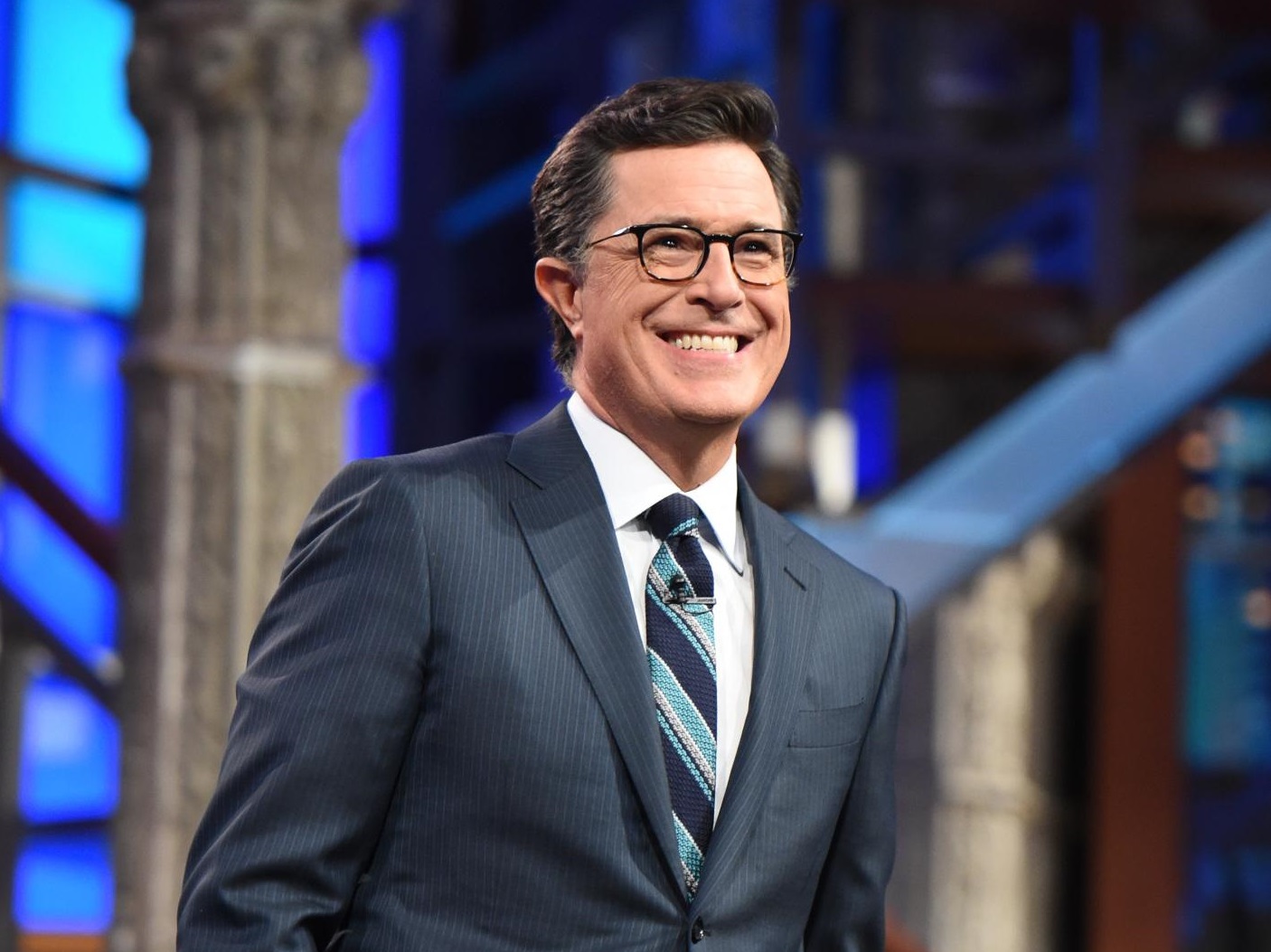 CBS and the Television Academy today announced that Emmy® Award winner Stephen Colbert, the multi-talented host of THE LATE SHOW with STEPHEN COLBERT, will host the 69th PRIMETIME EMMY AWARDS, marking his first time as master of ceremonies for the event. The Emmy Awards will be broadcast LIVE from the Microsoft Theater in Los Angeles on Sunday, Sept. 17 (8:00-11:00PM, live ET/5:00-8:00PM live PT) on CBS,

“This will be the largest audience to witness an Emmys, period,” said Stephen Colbert. “Both in person and around the globe.”

Stephen Colbert is the host, executive producer and writer of THE LATE SHOW with STEPHEN COLBERT, which launched in September 2015 on the Network. Previously, he served as host, executive producer and writer of the long-running, multiple Emmy and Peabody Award-winning series “The Colbert Report,” on Comedy Central. Colbert has written multiple New York Times bestsellers, including I AM AMERICA (And So Can You!) (2007) and AMERICA AGAIN: Re-Becoming The Greatness We Never Weren’t (2012). He also won a Grammy Award in 2010 for his one-hour original musical holiday special, “A Colbert Christmas: The Greatest Gift of All!”

Nominations for the 69th PRIMETIME EMMY AWARDS will be announced Thursday, July 13 from the Academy's Wolf Theatre at the Saban Media Center.