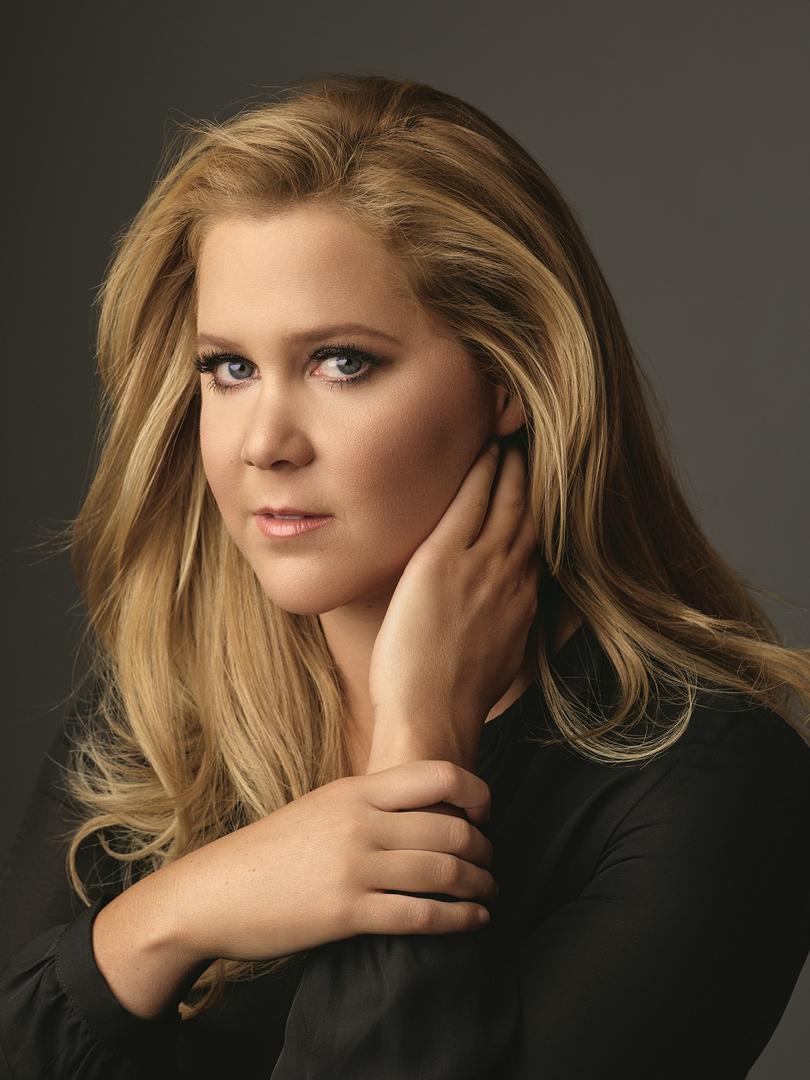 Netflix is bringing its members an all-new stand-up special from the one and only, Amy Schumer. The special was taped Saturday November 5th at the Bellco Theater in Denver, CO, and will launch globally on Tuesday March 7th.

"As a comedian, actress, writer, director, producer, and best-selling author, Amy Schumer is a boundless threat and a one-of-a-kind talent. We couldn't be more excited she's making Netflix her home for her next stand-up comedy special," said Ted Sarandos, Chief Content Officer, Netflix.

Netflix adds Schumer to their much anticipated upcoming stand-up specials from Chris Rock and Dave Chappelle, as well as the original comedy special Patton Oswalt: Thank You For Clapping which won the 2016 Emmy Award for Writing for a Variety Special. Recent Netflix specials include Cedric the Entertainer, Russell Peters, Aziz Ansari, Bill Burr, Colin Quinn (directed by Jerry Seinfeld), and Clesea Handler.

"Very happy to be a part of the Netflix family for this special," said Schumer. "Maybe now they will look at my Stranger Things audition tape to play the demogorgon for Season Two."

Schumer is on the heels of the triumphant success of her new book The Girl With The Lower Back Tattoo which has been on the New York Times Best Seller List for fifteen weeks. With her unique point of view and no-holds-barred approach to comedy, she has fast become a force to be reckoned with in the entertainment community. Schumer is the first female comic to sell-out Madison Square Garden, and more recently sold out London's O2 Arena.