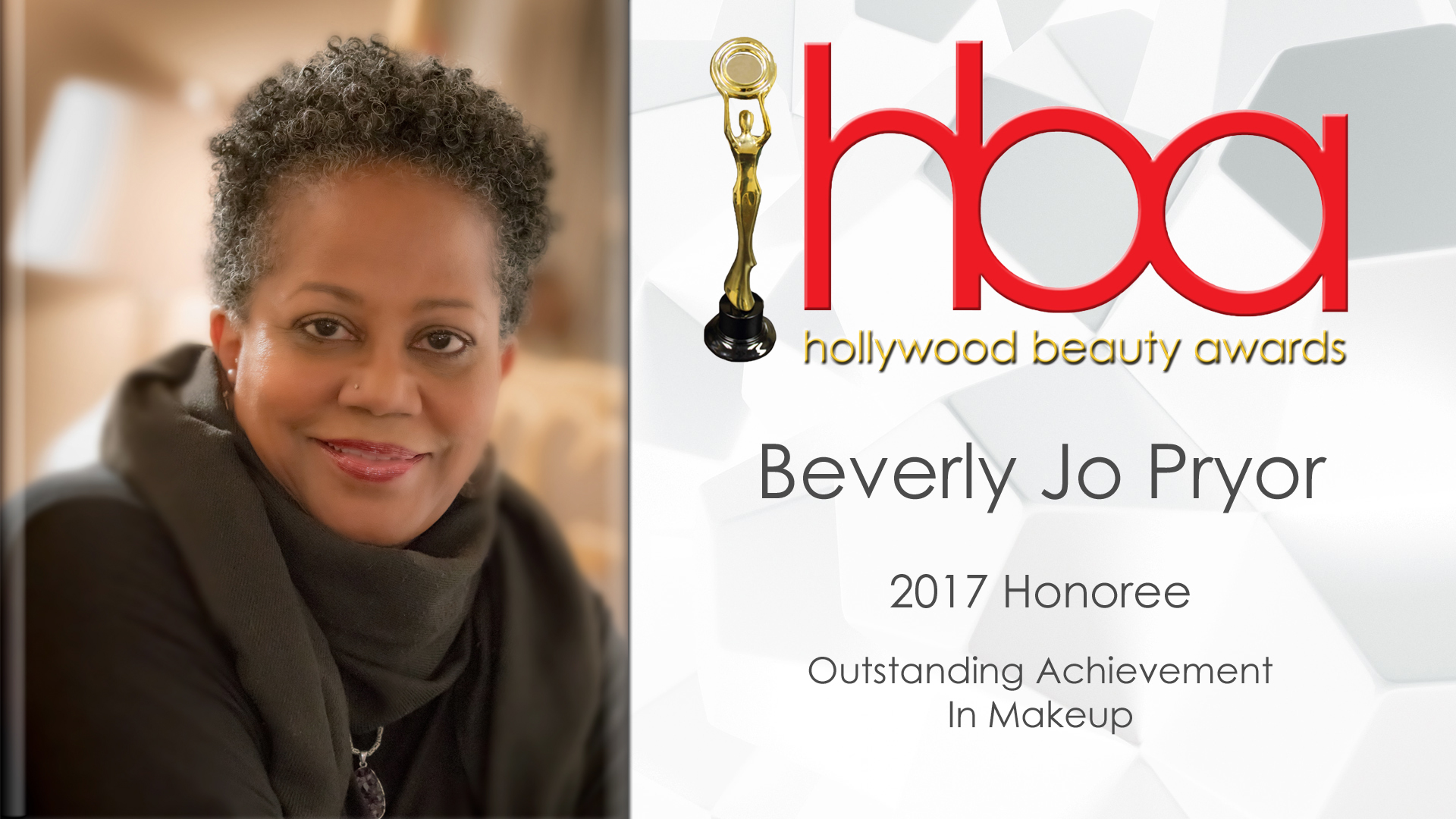 Beverly Jo Pryor will receive the Honoree Award for Outstanding Achievement in Makeup on February 19th, 2017 at Avalon Hollywood.

Three nominees who create makeup looks for the red carpet and editorial will compete for the Beverly Jo Pryor Award For Makeup.

Beverly was nominated for a 2014 Critics Choice Awards for Best Makeup on Lee Daniel's "The Butler" and was a 2015 Recipient of the NYWIFT Lifetime Achievement Award.

She is currently nominated for a MUAHS Guild award for Best Contemporary Makeup on "Empire."