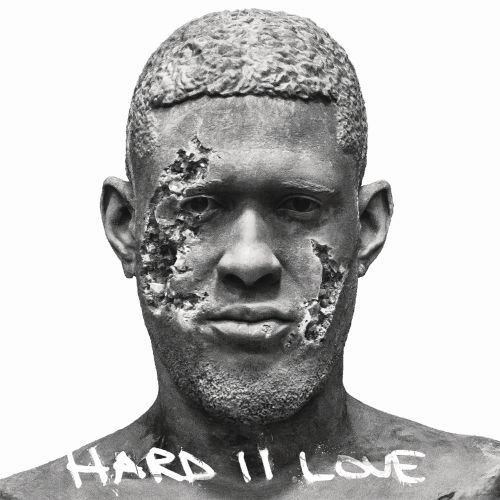 Leading up to album release, Usher was honored with a star on the Hollywood Walk of Fame on September 7th and performed on “The Tonight Show Starring Jimmy Fallon” and “The Ellen DeGeneres Show.”  Usher will be performing tonight at an iHeartRadio album release event on AT&T Live at a secret location in New York City.