Trump vs. Clinton: Where To Watch The Big Debate 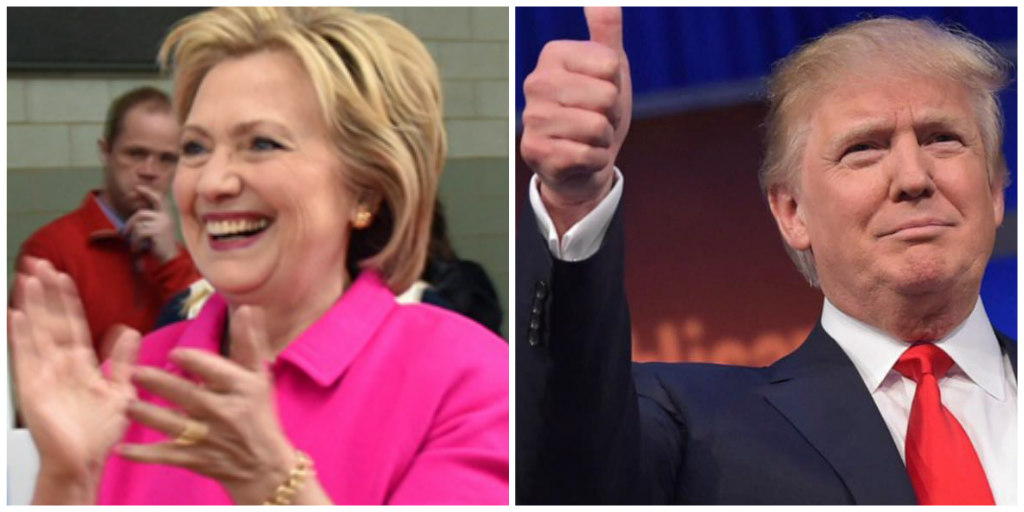 Tonight is the night - the night we've all been waiting for. Donald Trump and Hillary Clinton go head-to-head at the first presidential debate between the final two candidates on Monday night at Hofstra University in Long Island, NY.

The debate will be hosted by NBC Nightly News anchor Lester Holt and air from 9:00 pm to 10:30 pm ET.

We know some of  you are streamers, so how can you watch the debate?

It will be broadcast live on C-SPAN, ABC, CBS, FOX, and NBC and all cable news channels– including CNN, Fox News, and MSNBC. All the major news networks will also be offering free live streams in addition to those provided by YouTube, Facebook, and Twitter.

Satellite radio subscribers can listen to the debate live on more than a dozen SiriusXM channels, including CNBC (Ch. 112) and CNN (Ch. 116).