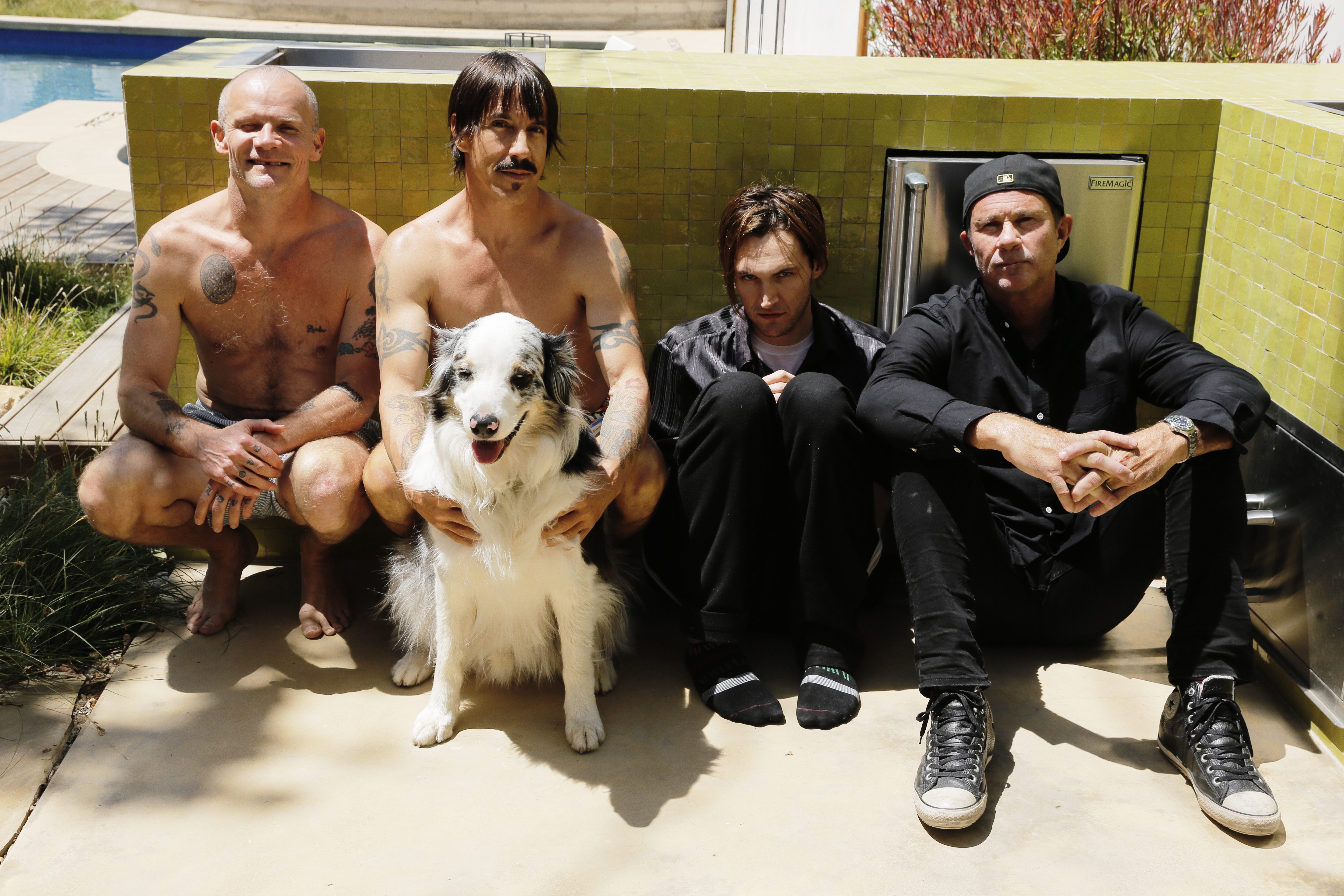 Red Hot Chili Peppers announced the first three legs of their 2017 North American Tour. The band is touring in support of its 11th studio album, the worldwide No. 1 The Getaway.

The Getaway Tour kicks off January 5th, 2017, in San Antonio, TX, and will crisscross its way across North America. Please see below for all confirmed dates. More dates will be announced soon. Trombone Shorty & Orleans Avenue will provide support for all dates. In addition, Jack Irons will join the tour for the January dates.  Every ticket purchased includes a choice of a standard physical or standard digital copy of The Getaway.

Watch the video for the band's "Dark Necessities,"HERE and "Go Robot" HERE.

Additional live dates will be announced in the coming weeks.