Movie Review: "Blair Witch" Has Been There, Done That 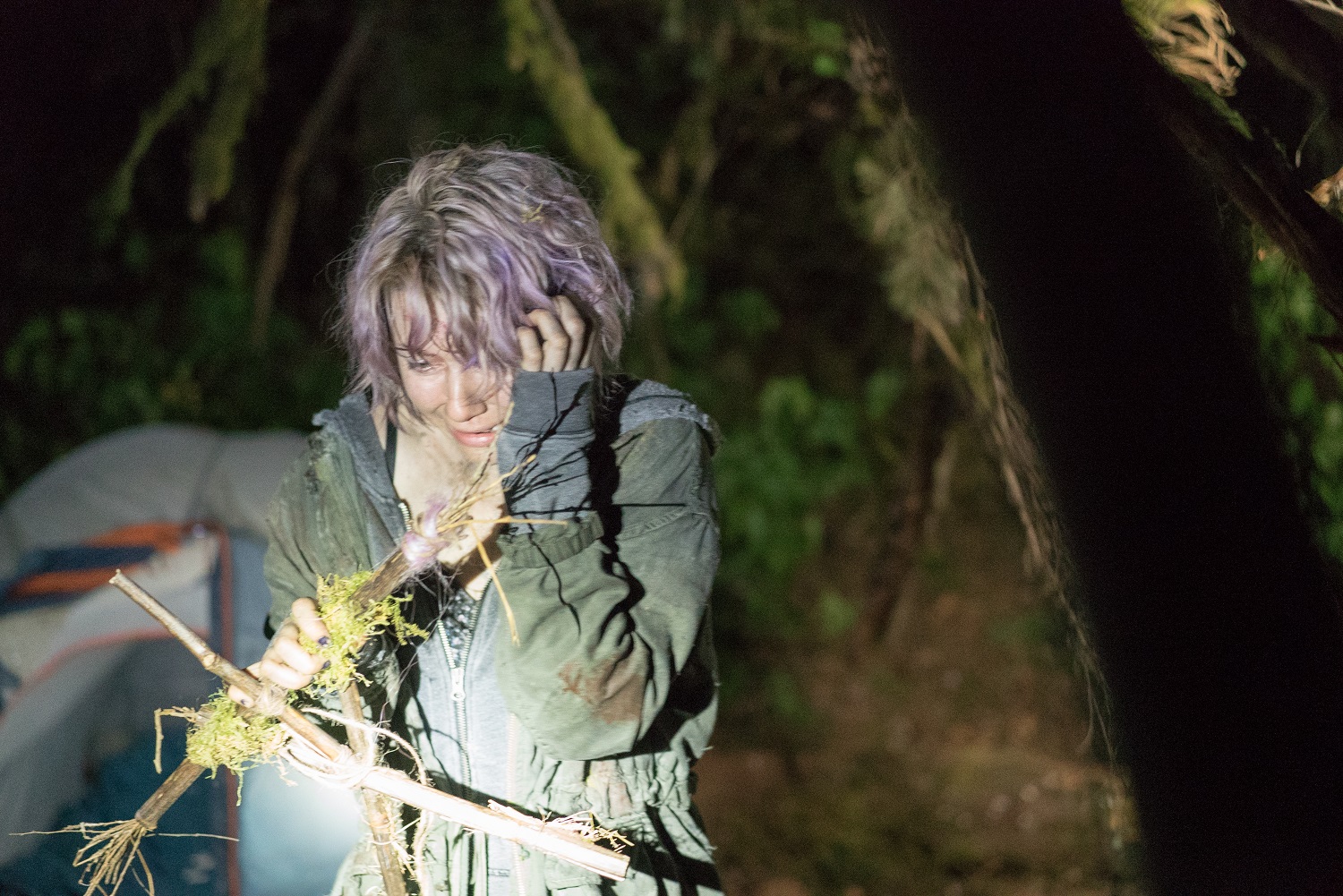 It’s been almost 20 years since I was a 13 year-old and bought a ticket to a PG-rated movie, then tip-toed into the opposite theater to see “The Blair Witch Project.” As the ending credits rolled, I remember the shock and terror that had overtaken me. It was riveting. I couldn’t wait to call my friends and tell them about this supposed true story. That was 1999, before Snapchat, Instagram and Facebook existed. But even without social media, word spread fast that “The Blair Witch Project” was actual footage from a real-life documentary shot by three student filmmakers. Turned out it was a publicity hoax; good enough to make it one of the highest grossing independent films in history.

At that time, the found-footage technique that the “Blair Witch” filmmakers introduced was cutting edge for horror. Since then, it’s a style that has been chewed up and spit out countless times. But as stale as it is, director, Adam Wingard (“You’re Next, “The Guest”) and screenwriting partner, Simon Barrett (“You’re Next, “The Guest”) thought it would be a good idea to create yet another supernatural found-footage tale; therefore, introducing the legend of the Blair Witch to a new generation. In the past, Wingard and Barrett have proven their filmmaking abilities in the genre of gore and scares. And although this sequel delivers 89 suspenseful minutes of terrifying effects, it’s nothing we haven’t seen before.

The story is simple. In the original film, James’s sister and her two friends vanish into the Black Hills Forest in Maryland while researching the infamous Blair Witch. Twenty years later, James (James Allen McCune) and his friends Peter (Brandon Scott), Ashley (Corbin Reid) and film student Lisa (Callie Hernandez) decide to venture into those same woods in hopes of uncovering the mystery behind James’s sister’s disappearance. With the help of locals Lane (Wes Robinson) and Talia (Valorie Curry), they find themselves on the same dark path years later. 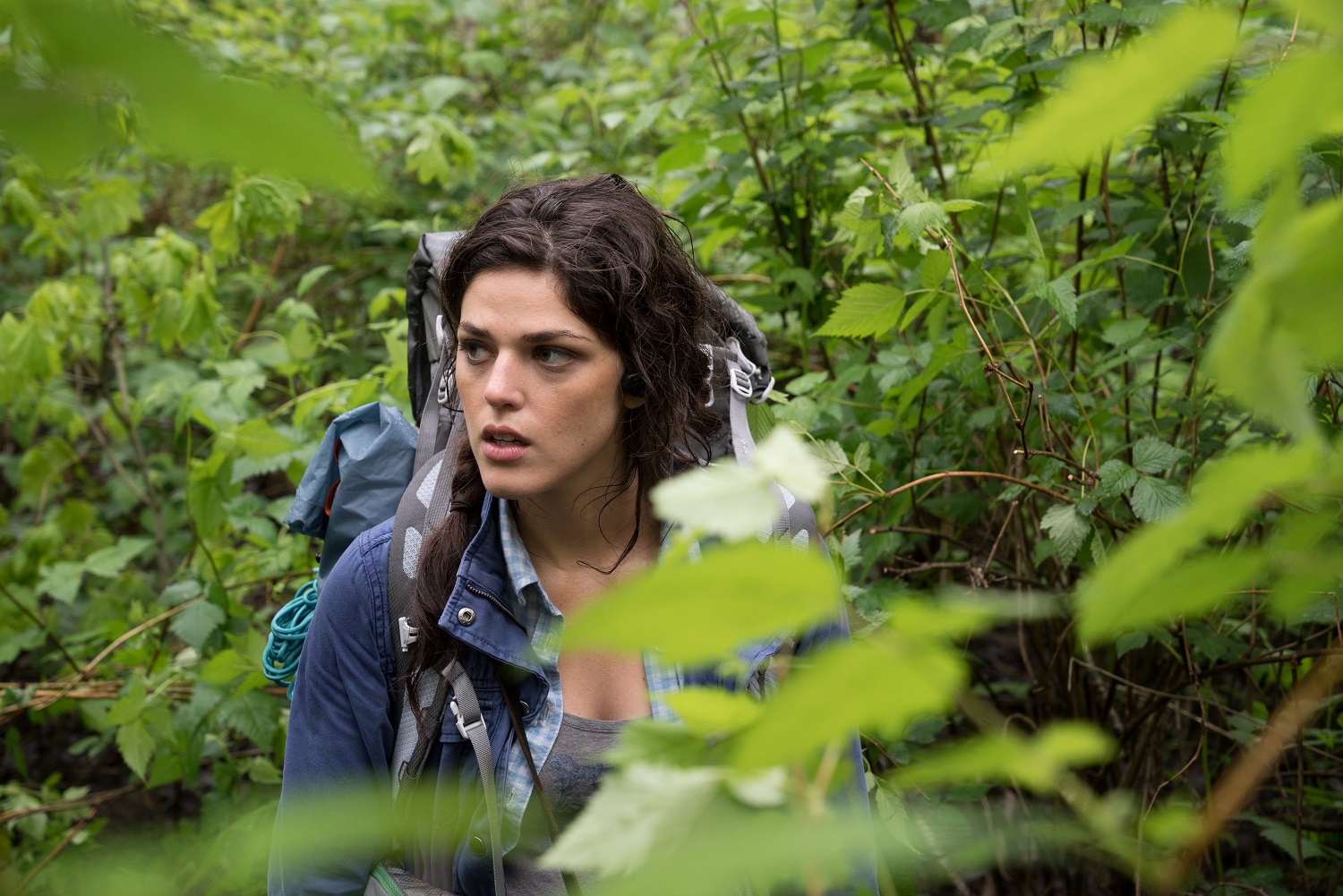 With found-footage horror, the audience usually knows what they’re in store for. A good portion of the film documents fun-times between friends, packing and preparing for their journey. Halfway through, things turn sour and it spirals from there until they meet their inevitable demise. No, that was not a spoiler, it’s just common knowledge now. Luckily, even though the ending is predictable, Wingard creates an atmosphere with constant tension and uncertainty.

Even with a talented cast of newcomers, the true star of the film is the sound. The piercing screams mixed with crashing trees and mysterious footsteps are enough to cue the nervous habit of nail-biting. Sound effects editor Dan Kremer and his team produced an incredible ambience of nonstop fright, while quick cuts between each character’s camera view created the feeling of horrifying anticipation. 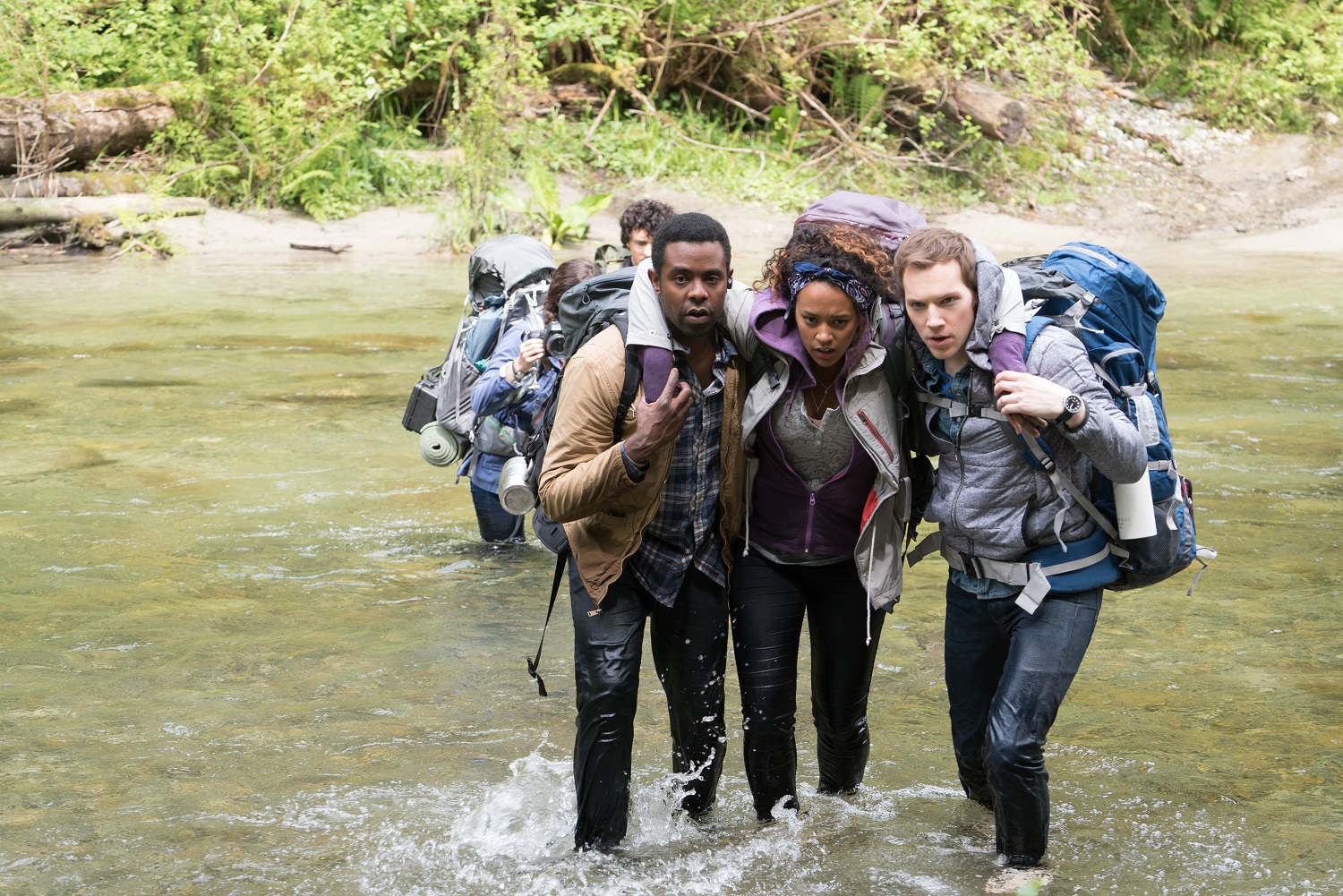 Among the cast, Brandon Scott successfully portrayed the quintessential pessimist that every horror film calls for. He equally served as the comic relief. On the dramatic end, Callie Hernandez gave an impressive heart-wrenching and tear-heavy performance from start to finish.

Yes, it’s scary, but no sequel or found-footage remake will ever compare to the original cinema phenomenon that was “The Blair Witch Project.” The element of mystery and surprise is gone because the jig is up: it’s not real.

“Blair Witch” is good enough for a few jump scares this Halloween season. But for half the price of a movie ticket, you can probably find the first installment On Demand.

Rated R for language, terror and some disturbing images