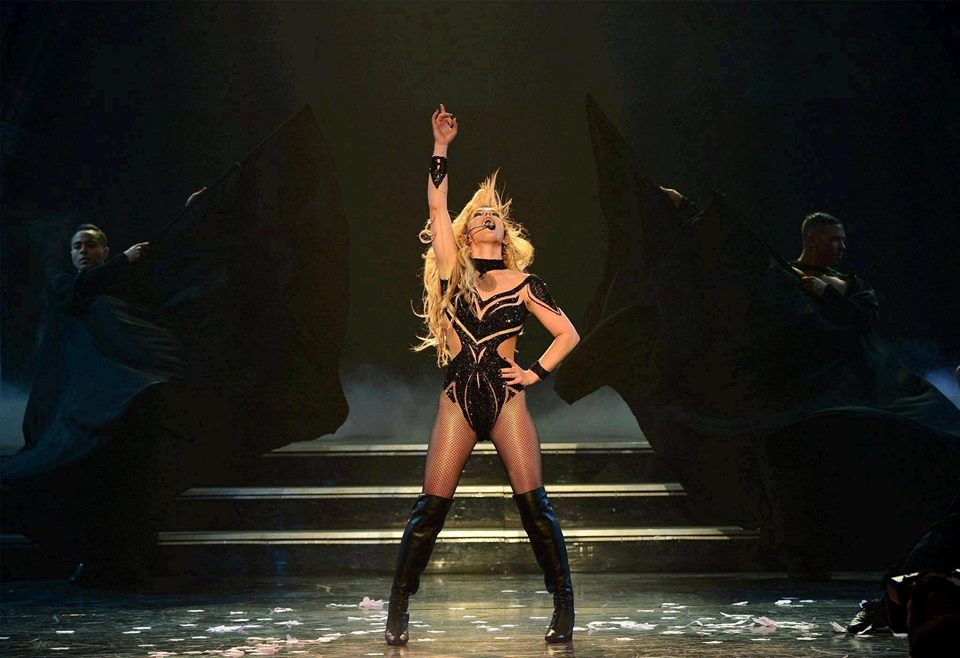 On the heels of her jaw-dropping VMA performance and the release of her highly anticipated album, “Glory,”  international megastar Britney Spears has announced new 2017 dates for her wildly popular headlining residency. Tickets to performances from March through May 2017 for “Britney: Piece of Me” at The AXIS at Planet Hollywood Resort & Casino, will go on sale to the public Friday, September 16 at 10 a.m. PT.

The legendary pop icon’s ninth studio album, “Glory,” is already a smash hit with rave reviews from critics and fans alike. After joining James Corden in his viral “Carpool Karaoke” segment on CBS’s Emmy-nominated “The Late Late Show,” Britney made her return to the VMA stage for the first time in nearly a decade with another iconic performance  at the 2016 MTV Video Music Awards where she debuted the hit single, “Make Me…” live for the first time.

Tickets for the following previously-announced performances are also on sale now:

Since opening in Dec. 2013, “Britney: Piece of Me” has received rave reviews from both critics and fans alike, with the show being voted the “Best Overall Show” and “Best Bachelorette Party” by readers of the Las Vegas Review-Journal in 2015. The record-setting show is sold out on a regular basis, and has been seen by over 500,000 guests.

General ticket prices range from $59 to $229, plus service fees, and may be purchased online at BritneyPieceofMe.com or in-person The AXIS box office. Prices for VIP packages vary depending upon the show date. All shows begin at 9 p.m. PT.