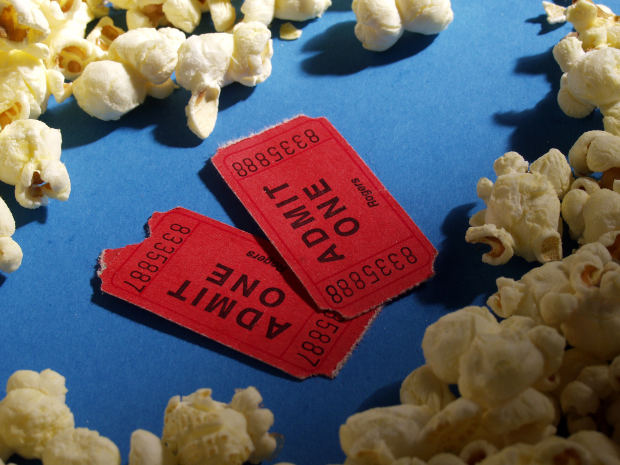 According to comScore, Universal's 'Bridget Jones's Baby' opened in 39 territories along with the U.S. and Canada this weekend with a worldwide total of $38.1 million and in the process posted the biggest romantic comedy opening weekend ever in the U.K. with $11.3 million.  Meanwhile, Warner Bros.' 'Sully' continued to land big grosses adding another $29 million globally this weekend and brought its total to $93.94 million to date.