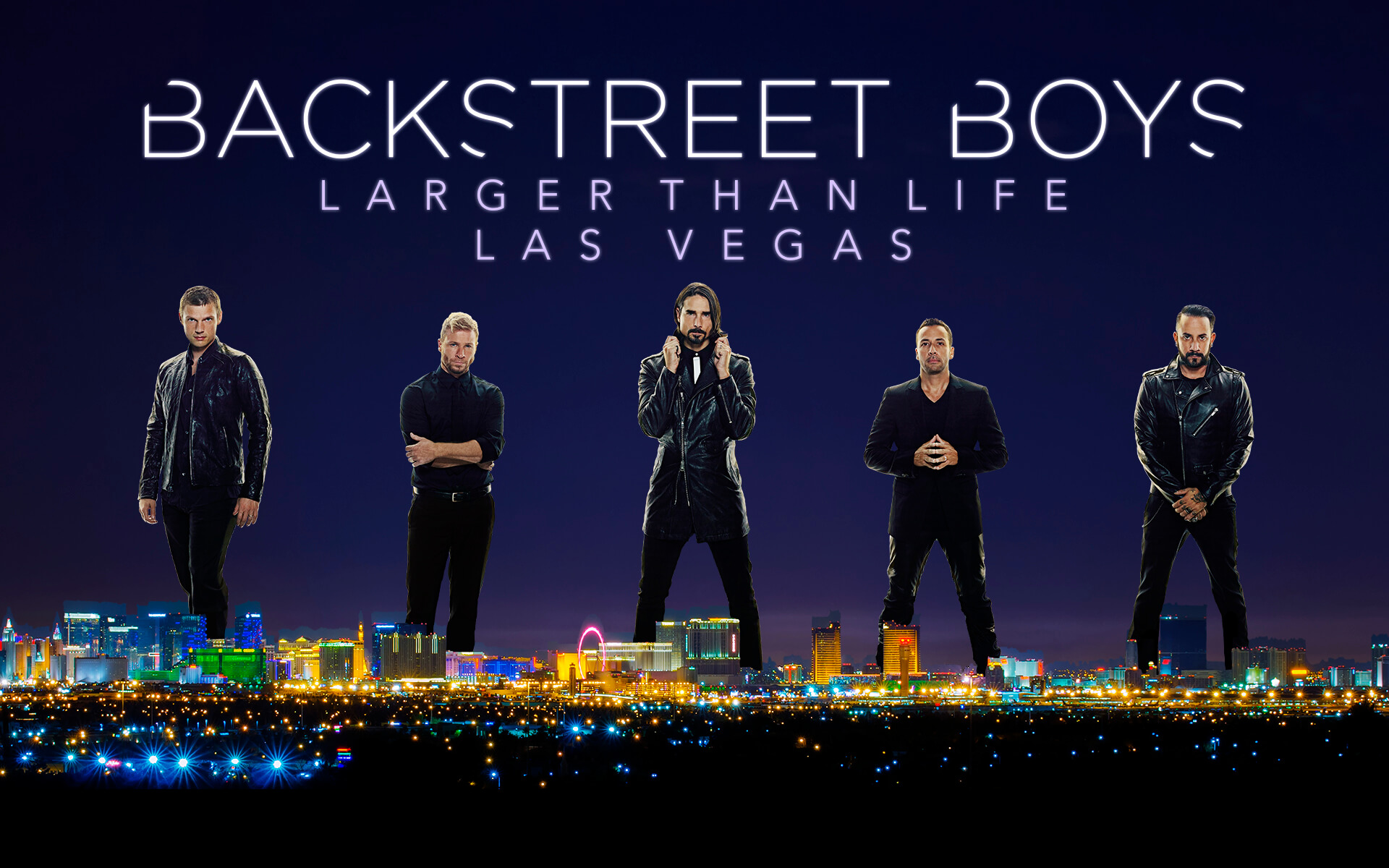 Audiences will be captivated as Nick Carter, Howie Dorough, Brian Littrell, AJ McLean and Kevin Richardson take the stage with a one-of-a-kind, over-the-top production made exclusively for the Vegas stage. The show, promoted by Live Nation and Caesars Entertainment, will further cement Las Vegas as the entertainment capital of the world.

"We’re going to call the show Larger Than Life, and we’re taking that theme and we’re going to run with it," says Kevin Richardson. “What can you expect?” Brian Littrell asks. “If you’ve ever been to a Backstreet Boys show… it’s going to be that on steroids."

"We’re excited to bring our experience from being a touring act with all of our hits to Vegas, so that it becomes something that you’ll never forget,” adds Nick Carter.

Lifestyle
What Are The 20 Most Fun Cities In The U.S.?