Zika Cases Touchdown In Florida: How Does It Spread? 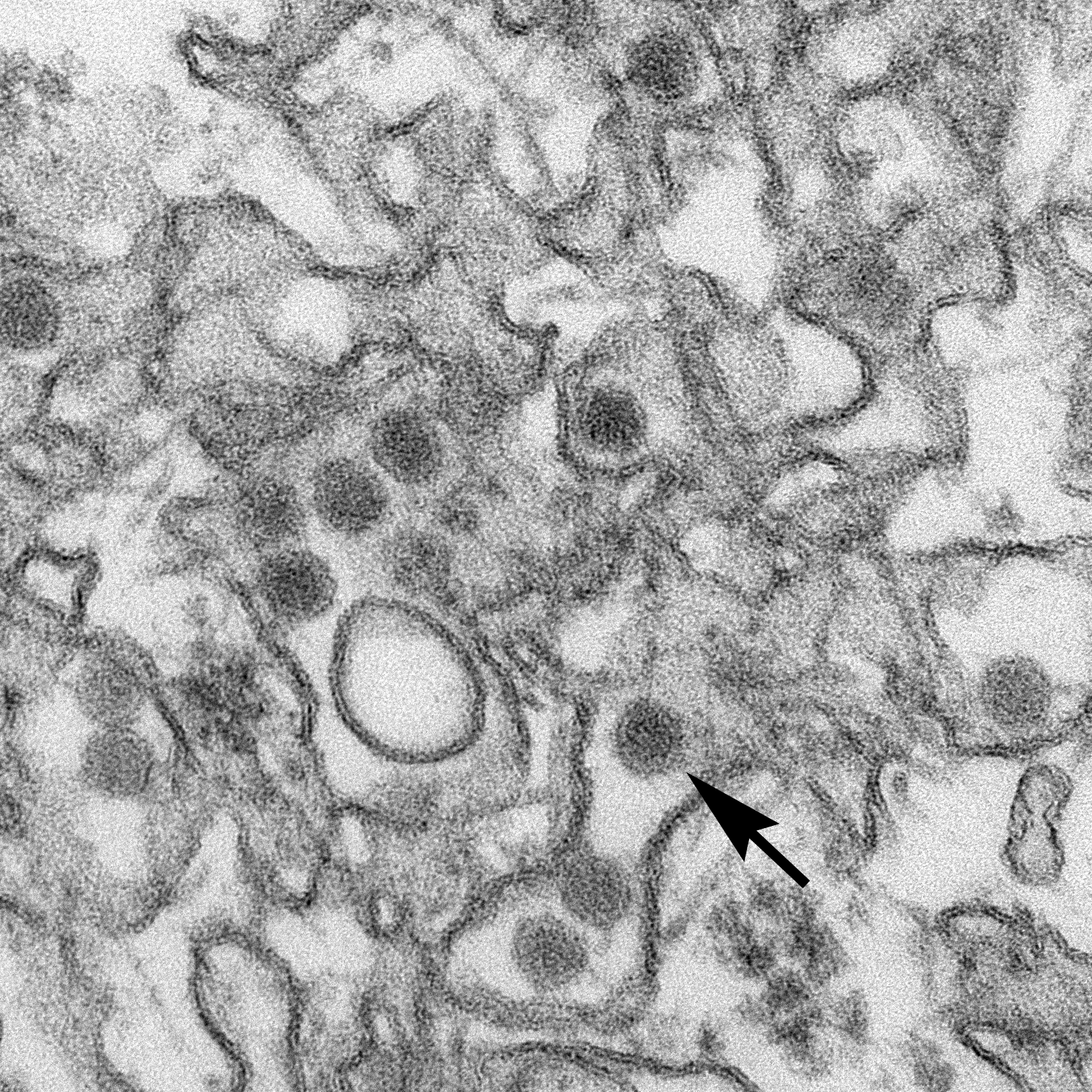 The CDC (Center for Disease Control) held a telebriefing this past weekend on the more recent cases of the Zika Virus within the United States.

Tom Frieden, M.D., M.P.H., director of the CDC said, "Governor Rick Scott and the Florida health department announced four cases of Zika infection that are the result of local mosquito-borne transmission, these are first cases reported in the continental United States. We’re working closely with Florida and we've been impressed by the comprehensiveness of their investigation."

According to the CDC, the cases are likely the first known occurrence of local mosquito-borne Zika virus transmission in the continental United States. CDC is closely coordinating with Florida officials who are leading the ongoing investigations, and at the state’s request, sent a CDC medical epidemiologist to provide additional assistance.

State officials have responded rapidly with mosquito control measures and a community-wide search for additional Zika cases.  Under the current situation, there are no plans for limiting travel to the area.

“All the evidence we have seen indicates that this is mosquito-borne transmission that occurred several weeks ago in several blocks in Miami,” said Tom Frieden. “We continue to recommend that everyone in areas where Aedes aegypti mosquitoes are present—and especially pregnant women—take steps to avoid mosquito bites. We will continue to support Florida’s efforts to investigate and respond to Zika and will reassess the situation and our recommendations on a daily basis.”

Zika virus spreads to people primarily through the bite of an infected Aedes species mosquito (Ae. aegypti and Ae. albopictus), but can also be spread during sex by a person infected with Zika to their partner.  Most people infected with Zika won’t have symptoms, but for those who do, the illness is usually mild.  However, Zika infection during pregnancy can cause a serious birth defect of the brain called microcephaly and other severe fetal birth defects.

“We have been working with state and local governments to prepare for the likelihood of local mosquito-borne Zika virus transmission in the continental United States and Hawaii,” said Lyle Petersen, M.D., M.P.H., incident manager for CDC’s Zika virus response. “We anticipate that there may be additional cases of ‘homegrown’ Zika in the coming weeks.  Our top priority is to protect pregnant women from the potentially devastating harm caused by Zika.”

CDC has been working with state, local, and territorial health officials to prepare for locally transmitted Zika infection in the United States.  Officials from Florida participated in all these activities, and their experience in responding to mosquito-borne diseases similar to Zika, including dengue and chikungunya, has helped guide their current investigations. To date, CDC has provided Florida more than $8 million in Zika-specific funding and about $27 million in emergency preparedness funding that can be used for Zika response efforts.

Because we are in mosquito season, CDC continues to encourage everyone, especially pregnant women and women planning to become pregnant, to protect themselves from mosquito bites.  Remember to use an  insect repellent  registered by the Environmental Protection Agency (EPA), wear long-sleeved shirts and long pants, use or repair screens on windows and doors, use air conditioning when available, and remove standing water where mosquitoes can lay eggs.

We continue to learn about Zika virus, and we are working hard to find out more about these cases. Here is what we do know:

As of July 27, 2016, 1,658 cases of Zika have been reported to CDC in the continental United States and Hawaii; none of these were the result of local spread by mosquitoes. These cases include 15 believed to be the result of sexual transmission and one that was the result of a laboratory exposure.  This number does not include the four Florida cases likely caused by local transmission.

For more information about Zika: http://www.cdc.gov/zika/.

Electronics
Apple Must Pay $14.5 Billion In Back Taxes To Ireland