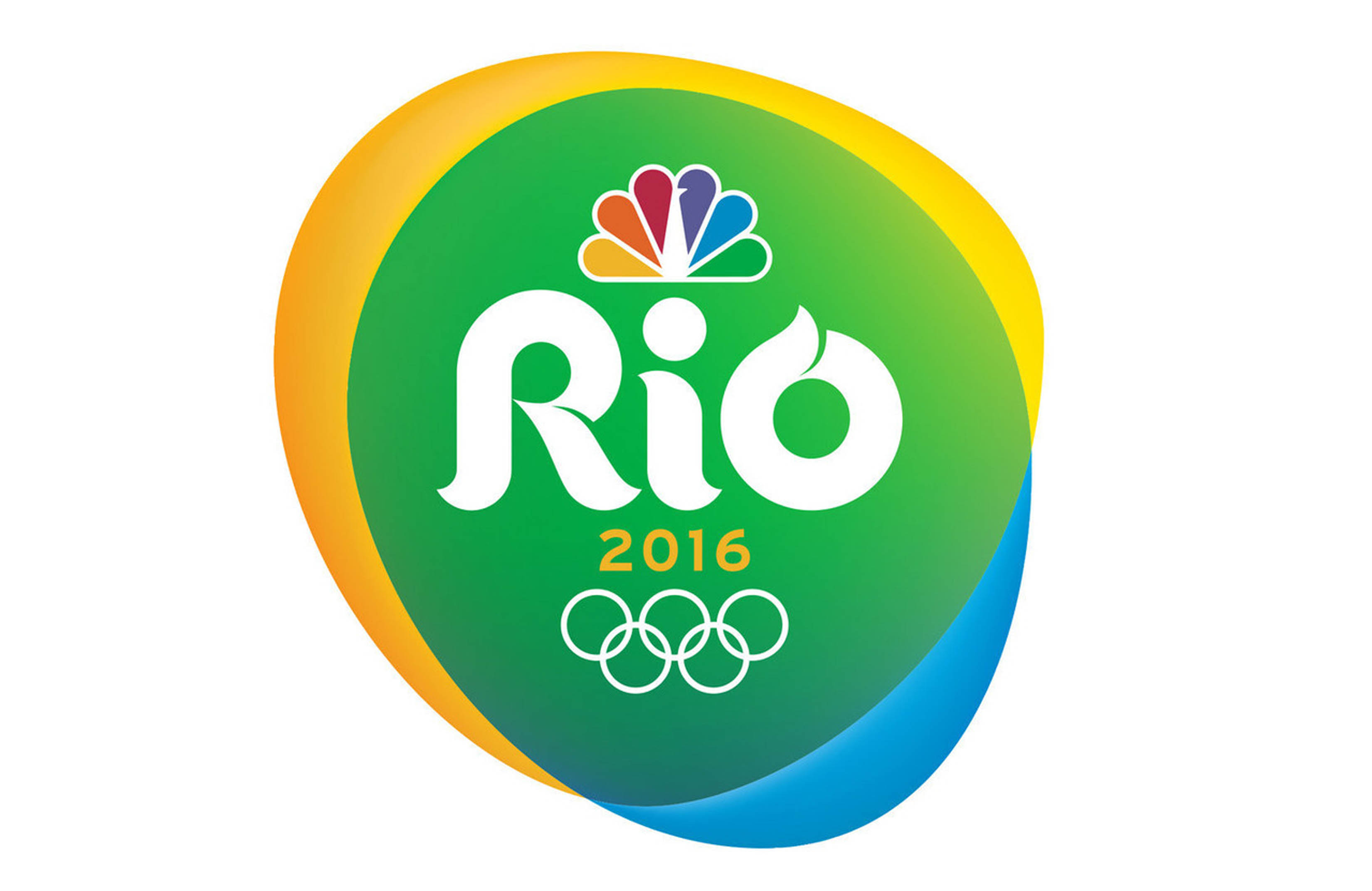 The 2016 summer Olympics have taken over daytime and primetime NBC TV for the past two weeks. We’ve seen incredible athletic performances, from swimming to track & field.

As the U.S. comes out on top with the most medals and gold wins, we will say goodbye to Rio on Sunday night (August 21st) for the 2016 Summer Olympics closing ceremony in Rio de Janeiro’s famous Maracanã Stadium.

For the East and West Coast, coverage starts at 8PM – 7PM for Central time zones

You can stream online with your cable subscription on the NBC Sports app or www.NBCOlympics.com