An easy prediction, but Ted Cruz did gain a few votes. It's official, Donald J. Trump is the Republican Presidential Nominee. His home state of New York put Trump over the top.

Trump posted on Facebook: THANK YOU AMERICA! WE DID IT! What a way to secure the nomination- with my kids putting US ALL over the top with New York! I love you Ivanka, Tiffany, Don Jr., and Eric!! 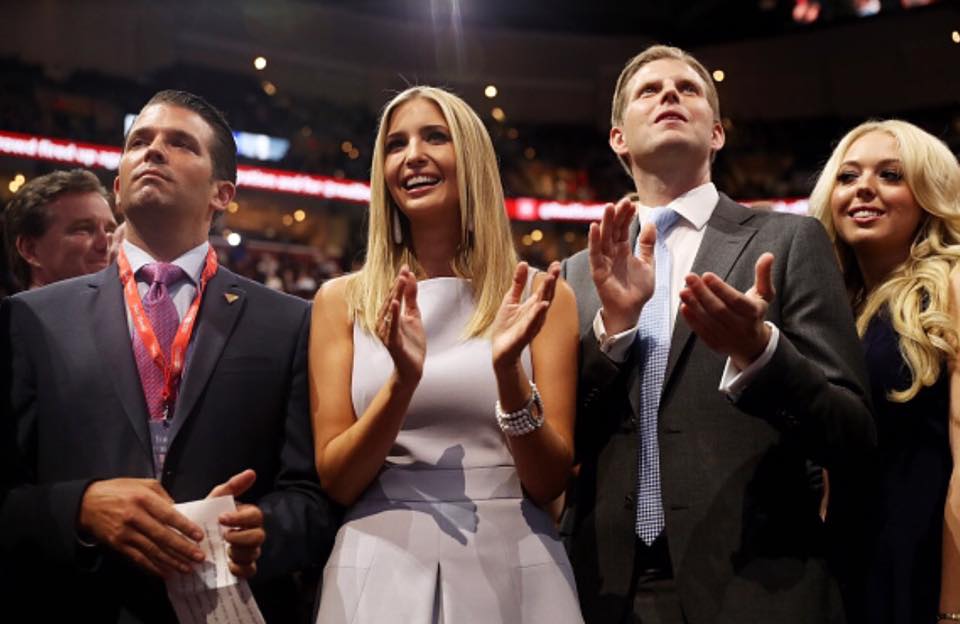 FYI
In Case You Missed It: Donald Trump & Ivanka Trump's Speeches At #RNC