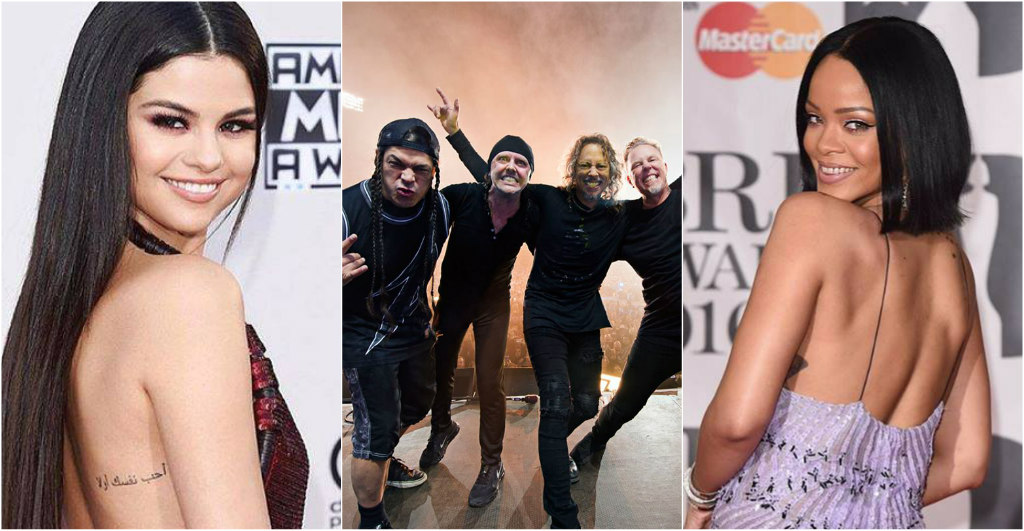 The Festival will harness actions from millions of Global Citizens around the world to hold world leaders accountable to the progress made toward achieving the Global Goals set out by the United Nations last year.

Over the past five years, the Festival has served as a convening moment where tens of thousands of Global Citizens have come together to celebrate the commitments their campaigning efforts have helped achieve. Since 2012, more than six million actions from Global Citizens have led world leaders to enact policy changes and commit significant resources to issues of girls and women’s equality, education, health, water and sanitation, environment, finance and innovation, and food and hunger. These financial and policy commitments and announcements are set to affect the lives of up to 656 million people.

"Over the last five years, Global Citizens around the world have taken more than 6 million actions in the fight against extreme poverty - actions that are set to affect the lives of over 650 million of the world's most marginalized people. This year's Festival - and this incredible lineup - is an annual touch point to hold our world leaders to account on their commitments to solve the world's biggest problems," said Hugh Evans, CEO of Global Citizen.

Selena Gomez said, “I couldn’t be more honored to participate in the Global Citizen Festival as it continues to help solve important issues around the world. I am particularly proud to be involved this year as the focus is on education. As an artist with many young fans, I believe everyone has the right to an education.”

“We're honored to be a part of this year's Global Citizen Festival and the initiative to end global poverty. We're humbled to join such an impressive lineup and to be working with a Festival so dedicated to education and raising awareness,” said Major Lazer.

Ellie Goulding said, “I’m thrilled to be a part of the Global Citizen movement. I hope to shine a spotlight on the importance of protecting our environment and ensuring access to safe water in the fight against global poverty. Together we can use our voices to urge our leaders to take action and support the health and development of citizens everywhere and preserving the world for future generations.”

"I am honored to return as co-host of the Global Citizen Festival,” said Salma Hayek Pinault. “As co-founder of CHIME FOR CHANGE, I’ve been deeply inspired by the girls and women I have met around the world who are determined to get an education and build a better future. They are truly the agents of change who can help to bring an end to extreme poverty," Hayek Pinault added. "I am proud to join thousands of Global Citizens at the Festival to help achieve real and meaningful change.”

YouTube is once again a worldwide digital streaming partner for the Festival and will feature a special livestream of the full concert at YouTube.com/GlobalCitizen, presented by Google’s Made with Code movement.

iHeartMedia and the Global Citizen Festival will once again partner to help channel the power of music to fight inequality, protect our planet and end extreme poverty by 2030. For the fifth consecutive year, iHeartMedia is the official radio partner of the Festival. This year the two iconic events take place on the same weekend allowing for unique in-show collaborations and a special cross-over performance by Usher who will perform on both stages in one night.

Global Citizens can earn their admission to the free-ticketed Festival by joining the social action platform at globalcitizenfestival.com. Ticket draws will occur throughout the summer and fans will be notified via Global Citizen when they have been selected. A limited number of VIP tickets will also be available for purchase through Ticketmaster starting on Thursday, July 28th.