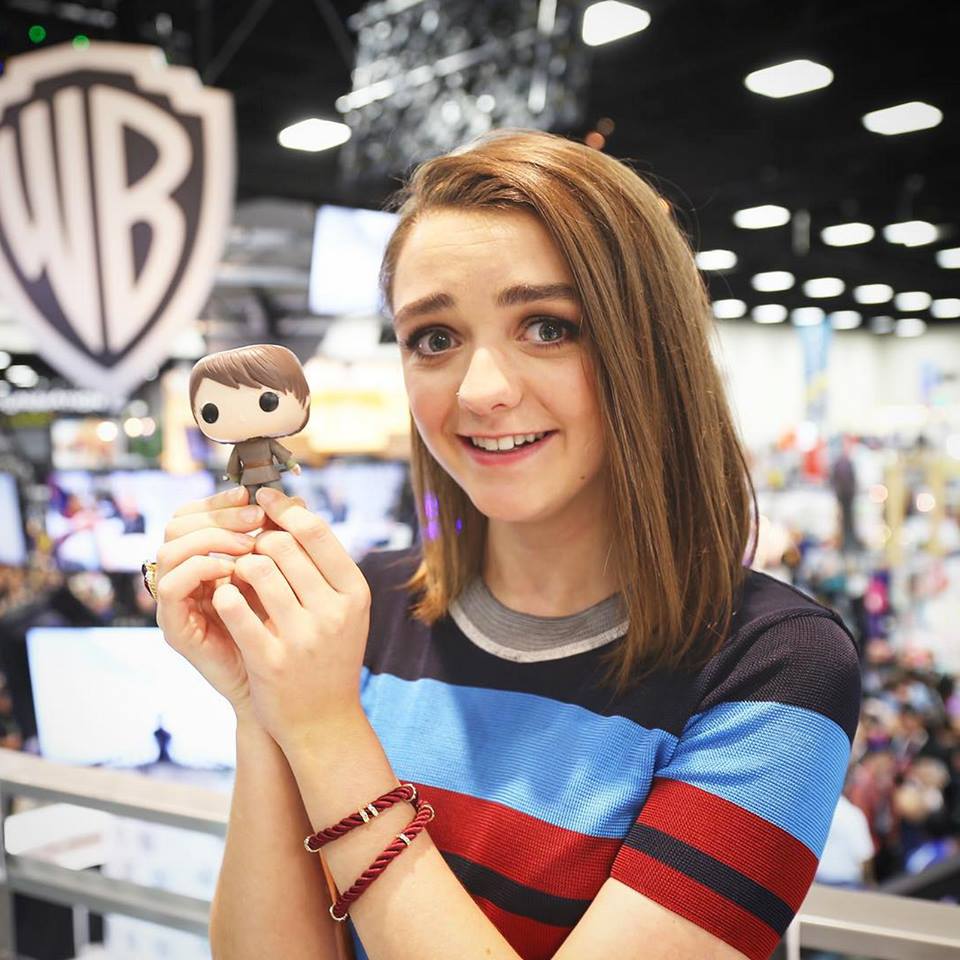 The HBO series GAME OF THRONES, SILICON VALLEY and VICE PRINCIPALS and the CINEMAX series OUTCAST are confirmed for panels and autograph sessions at Comic-Con International: San Diego 2016.

The panel for the new series VICE PRINCIPALS will be in the Horton Grand Theater at 2:30 p.m. and will be moderated by the Nerdist Podcast’s Matt Mira. Panelists include: creators and executive producers Danny McBride and Jody Hill, and cast member Walton Goggins (Lee Russell), who co-stars with McBride (Neal Gamby.) Autograph signing is at 6:00 p.m.

The autograph signings will take place in the Warner Bros. booth #4545. Warner Bros. follows Comic-Con’s ticket drawing/wristband distribution procedure for all signings. All ticket drawings and wristband distributions will take place in the morning of the day of the specific signing at the Sails Pavilion floor, between Ballroom 20 and Rooms 6A, 6BCF and 6DE.