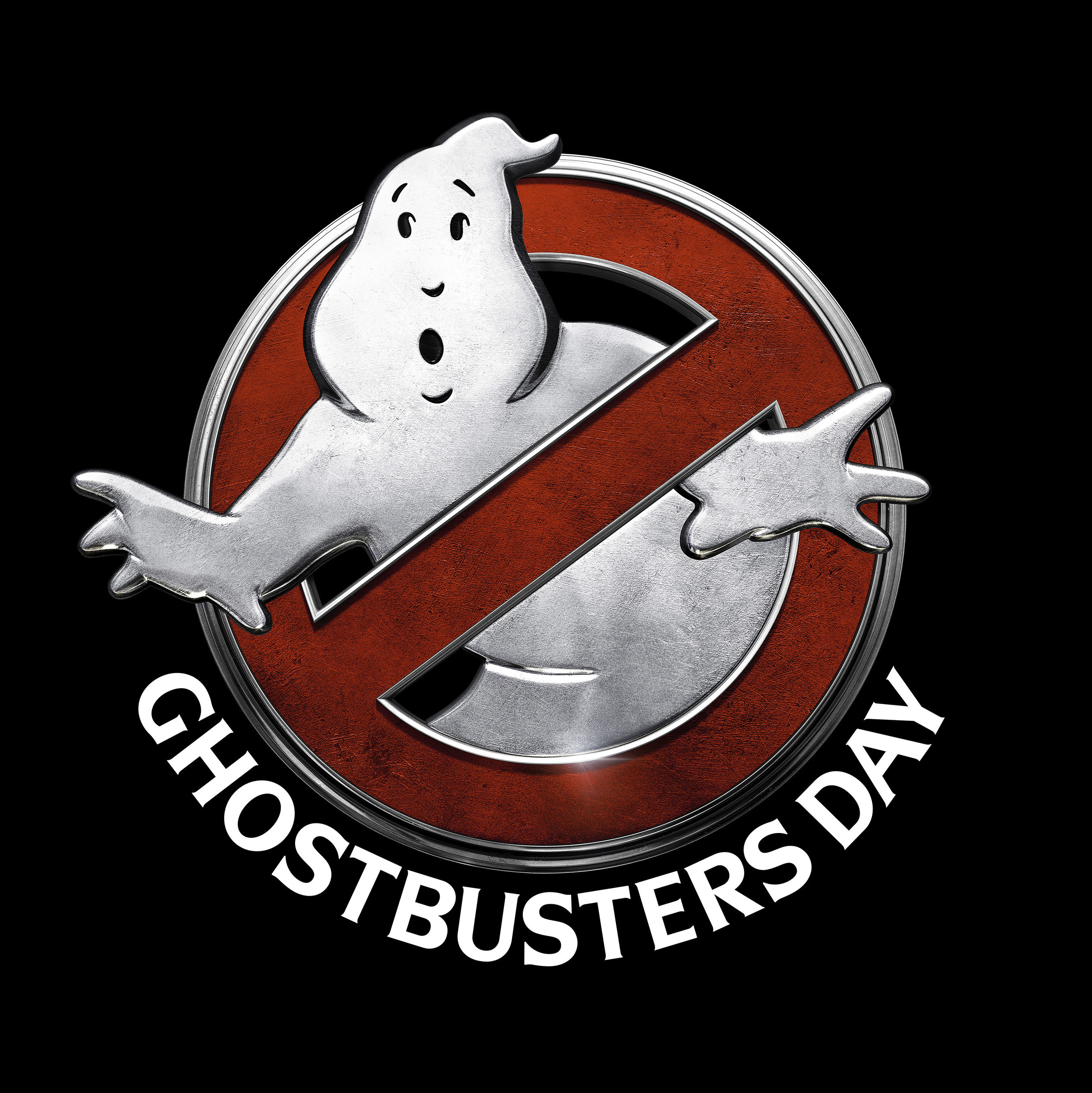 In anticipation of the release of Ghostbusters, which brings the legendary franchise back to theaters with a new team fighting the paranormal on July 15, Sony Pictures and moviegoers across the country will celebrate the classic franchise with Ghostbusters Day on Wednesday, June 8 – the anniversary of the release date of the original 1984 film.

On Ghostbusters Day, the cast of the original classic Ghostbusters – including Bill Murray, Dan Aykroyd, Ernie Hudson, and Annie Potts – will reunite and join the new Ghostbusters – Melissa McCarthy, Kristen Wiig, Kate McKinnon, and Leslie Jones – as they honor the franchise that evening with an appearance on "Jimmy Kimmel Live." "Jimmy Kimmel Live" airs weeknights at 11:35pm Eastern and Pacific / 10:35pm Central on ABC.

Fans will also be able to join in the celebration by seeing a sneak peek of the new film as part of the Fathom Events presentation of the original classic in more than 800 cinemas nationwide on June 8, with encore showings on Sunday, June 12.  In addition, in Brooklyn, BBQ Films will present the world's only official immersive screening of the classic Ghostbusters – a transportive experience built around the classic movie called GHOSTBUSTERS HQ.

Participating theaters will also join in the fun with sweepstakes. Cinemark is giving fans the chance to score one of ten signed posters for the new film through a social media giveaway and as a collectible reward in their all-new app-based loyalty program, Cinemark Connections.  And when Regal Cinemas Crown Club Members buy a ticket to the classic movie, they will be entered for the chance to win a flyaway to the premiere of the new Ghostbusters film in Los Angeles, plus a $2500 gift card for travel and accommodations.

Guests of BBQ Films to GHOSTBUSTERS HQ in Brooklyn on the 8th will not only get a 360-degree interactive experience, but also an exclusive first chance to play the new Ghostbusters console game and the mobile game, Ghostbusters: Slime City, both from Activision. Fans will have the chance to record their unique spectral encounters using special GIPHY Cam filters, and enjoy Hi-C Ecto Cooler beverages at the bar. New shows have been added, including a family show. More information is available at www.bbqfilms.com.

Fans will be able to check out the Ghostbusters' ride, the Ecto-1, with national and local appearances.

The studio will also launch the Ghostbusters Twitter Mission Sweepstakes on Ghostbusters Day.  The sweepstakes will award cool prizes, like custom Ghostbusters uniforms, every week leading up to the release of the film to users who retweet contest messages.  Twitter users can join in the fun by following @Ghostbusters.

Fans can also follow the movie at @Ghostbusters on their favorite social networks, as the day will be documented via Facebook Live, Periscope, Snapchat Live Stories, and other social coverage.

In addition, moviegoers can now hear Elle King's "Good Girls," from the film's original soundtrack, which is available now at all digital providers. Click here to listen.  "Good Girls" was written by Elle King and Dave Bassett and produced by Bassett. The soundtrack will be available on July 15th.