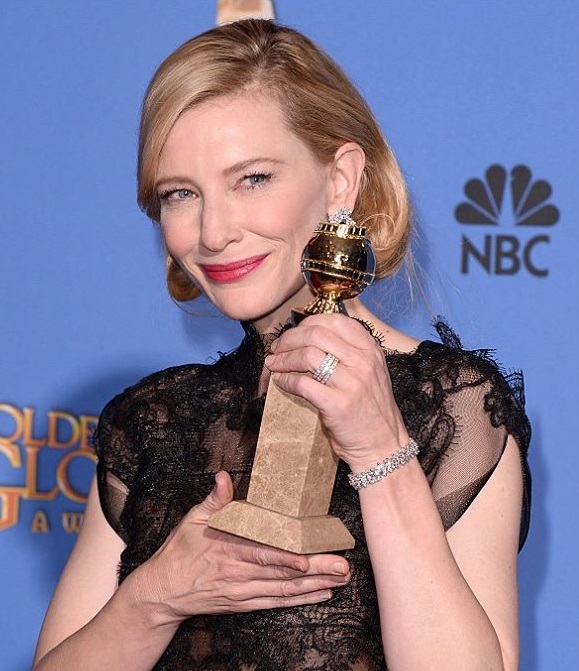 Some of the biggest stars from stage, television, film and music will present at THE 70TH ANNUAL TONY AWARDS, live from the Beacon Theatre, Sunday, June 12 (8:00-11:00 PM, live ET/ delayed PT) on CBS.

As previously announced, Tony Award winner James Corden, host of THE LATE LATE SHOW with JAMES CORDEN, will host the awards show for the first time.

This year marks the 70th anniversary of the TONY Awards, which were first held on April 6, 1947, to honor theater professionals for distinguished achievement on Broadway.

The ceremony is presented by Tony Award Productions, a joint venture of the Broadway League and the American Theatre Wing, which founded the Tonys.