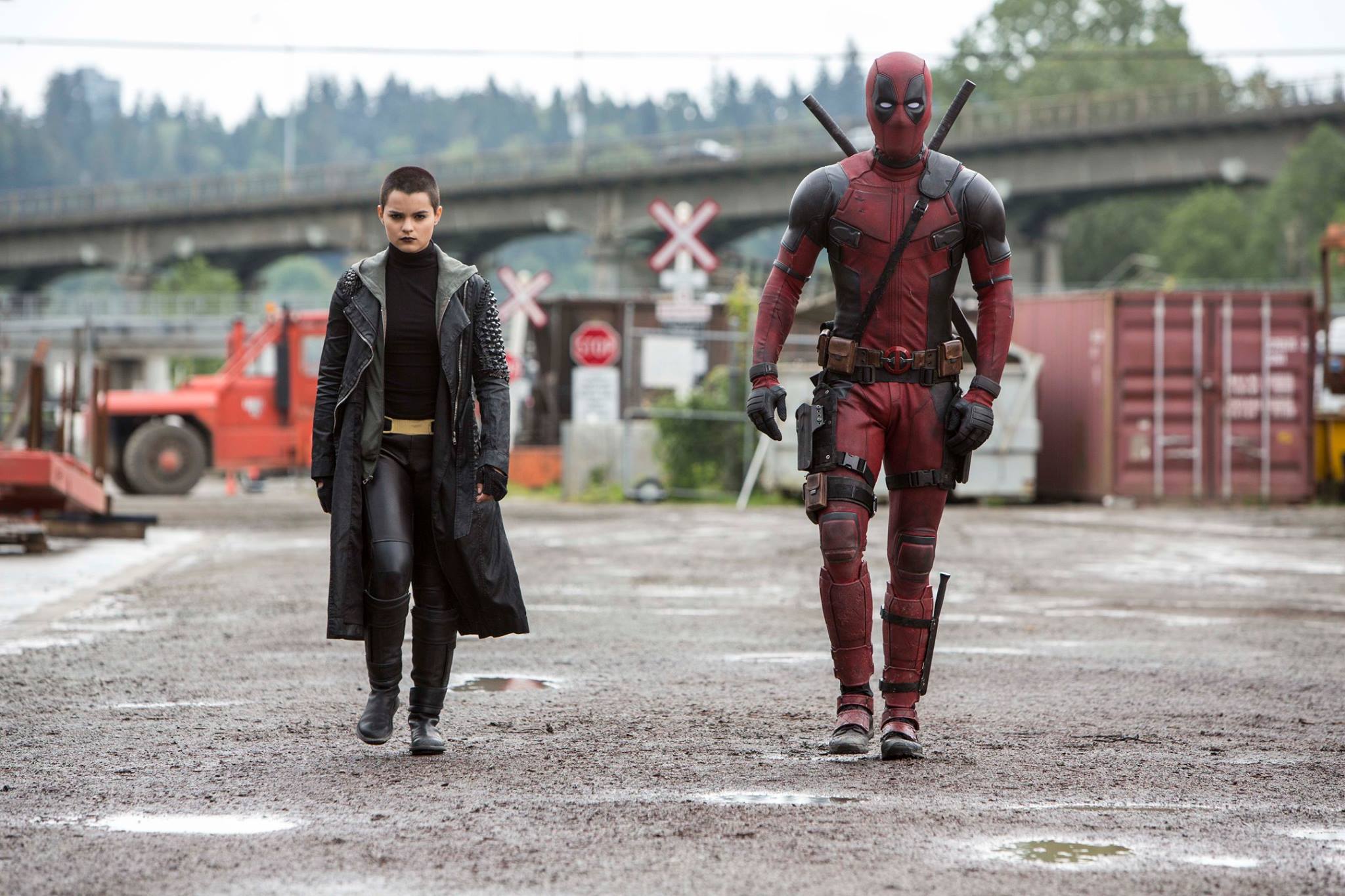 I think its no small coincidence that "Deadpool" was released in an election year, because I’d like to write in the "Merc with a Mouth" for president. This is the rare movie that wins the audience over simply with the opening credits, and it keeps its tone of aggressive humor and action sequences throughout. In the latest Marvel film, Ryan Reynolds brings the "Regenerating Degenerate" to life with unapologetic wit and verve.

This movie took a long time to make and it shows in the best ways possible. There is incredible attention to detail and director Tim Miller keeps the characters intact from the second the movie starts until the very end. Reynolds also jumped on to produce for just that reason: to bring this character to life in all of his snarky, uncompromised glory. As both producer and star, Reynolds garnered incredible traction through quirky digital shorts that audiences clamored for. Written by Rhett Reese and Paul Wernick, "Deadpool" is a risky film that pays off in spades... and chimichangas.

"Deadpool" wasn’t always everyone’s favorite foul-mouthed antihero. Once upon a time, he was Wade Wilson, a Special Forces trained mercenary that never considered being a good guy. He defines himself as, ‘A bad guy who beats up worse guys.’ Despite this, his soft spots are evident and become more so once he meets Vanessa, played by Morena Baccarin (Homeland). They are endlessly fun to watch as a couple, trading sarcastic comments and matching crazy for crazy. Their quirky relationship is a highlight of the film, adding a unique twist to the modern romance. 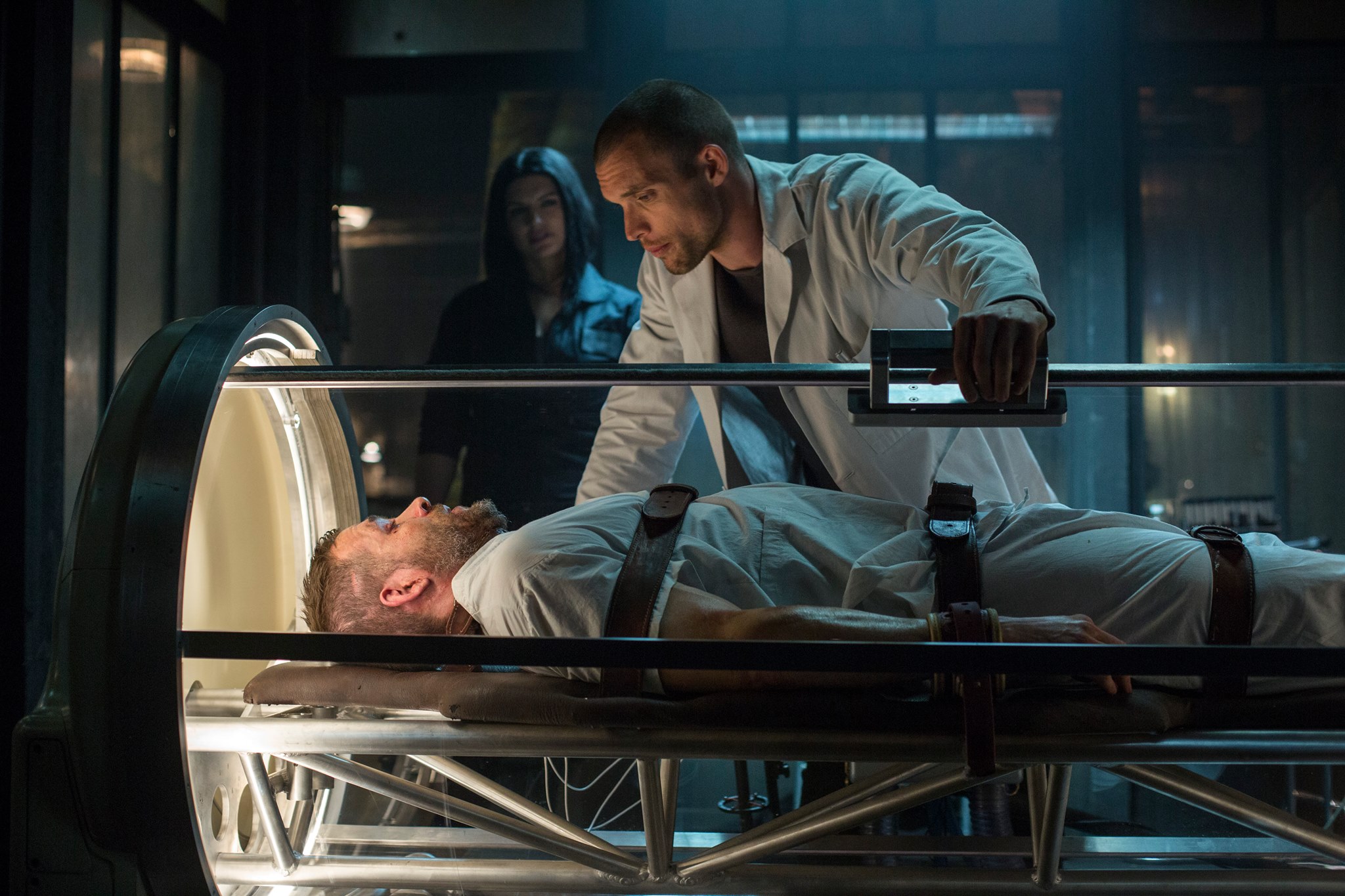 After receiving a terminal diagnosis, Wade is offered a spot in a top secret medical program that promises to heal him. Run by the sadistic Ajax (Ed Skrein), this program heals him at a tremendous cost. It becomes Wade’s mission to seek vengeance on Ajax, developing the alter ego that is Deadpool.  The only person who knows he’s alive is his best friend, Weasel, played by the hilarious T.J. Miller (Silicon Valley).

Stylistically, "Deadpool" is an incredibly well constructed film. As a comic book character, Deadpool is written as a schizophrenic, who often talks to himself. This choice is illustrated in breaking the fourth wall, bringing the viewer into Wade’s world. The use of flashback  further becomes a storytelling mechanism for Wade, rather than a suspension of disbelief. The combined tools create a fully fleshed out character rife with human flaws and self-awareness. There are quite a few jokes at Reynolds expense, even tossing in some well placed jabs at X-Men’s own Wolverine. 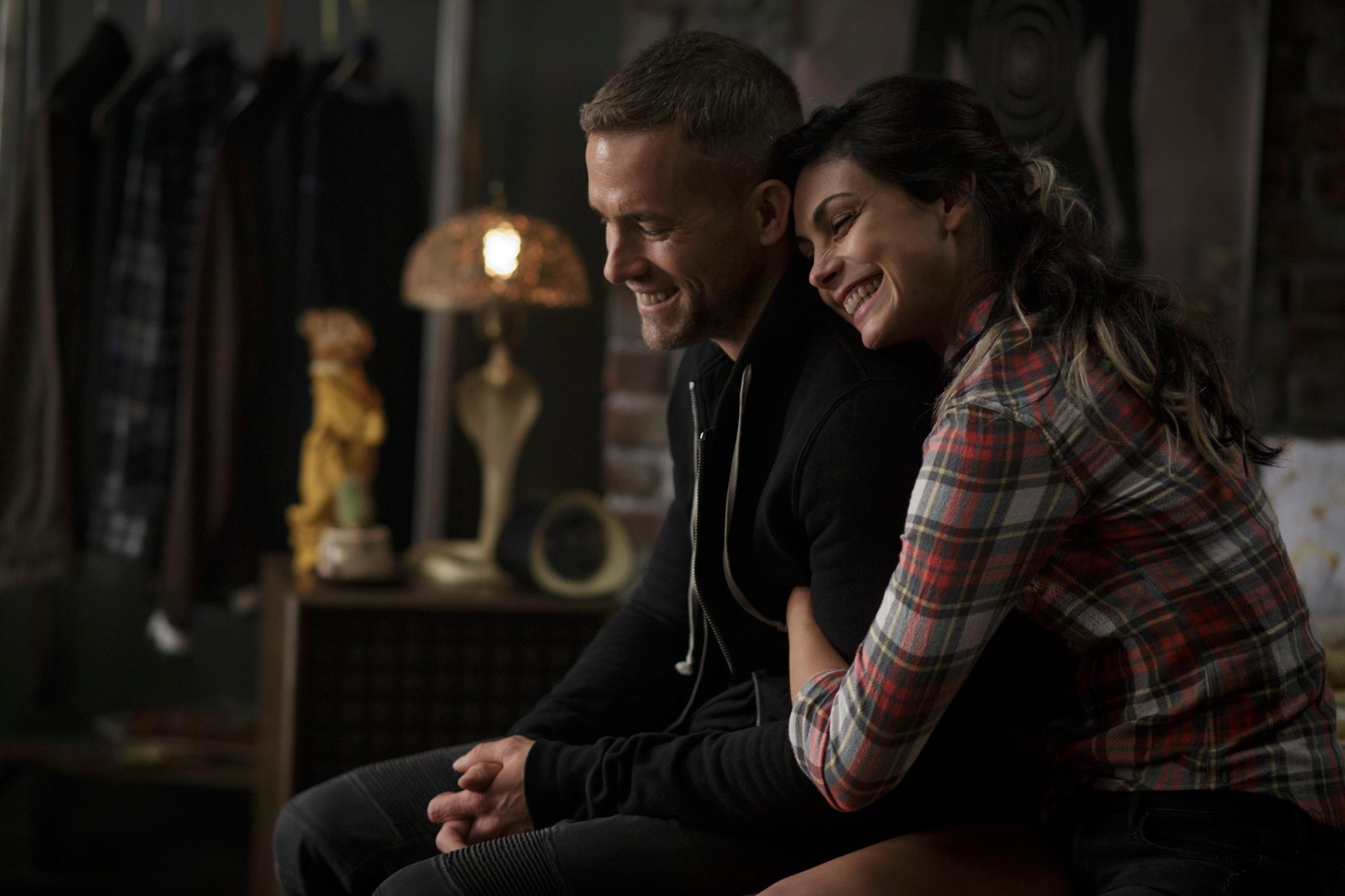 Make no mistake, "Deadpool" is not the next merchandising empire for Marvel. With most superhero movies, directors aim for the PG-13 rating to keep both young and old happy. Settling in easily with an R-Rating, this is a dicey film for the genre. The character was initially developed by Rob Liefled and Fabian Nicieza, and was never meant to be a Captain America or even Iron Man. Deadpool is a crass, foul-mouthed anti-hero who could care less if you have a problem with F-Bombs or slicing off a bad guy’s head. He represents a moral ambiguity in the superhero world of right vs. wrong, which humanizes the genre.

In the end, it really is a love story. So snag your Valentine and treat them to real romance. A profanity laden, extremely violent romance.

Rated R for strong violence and language throughout, sexual content and graphic nudity